HYC members competing all around the world 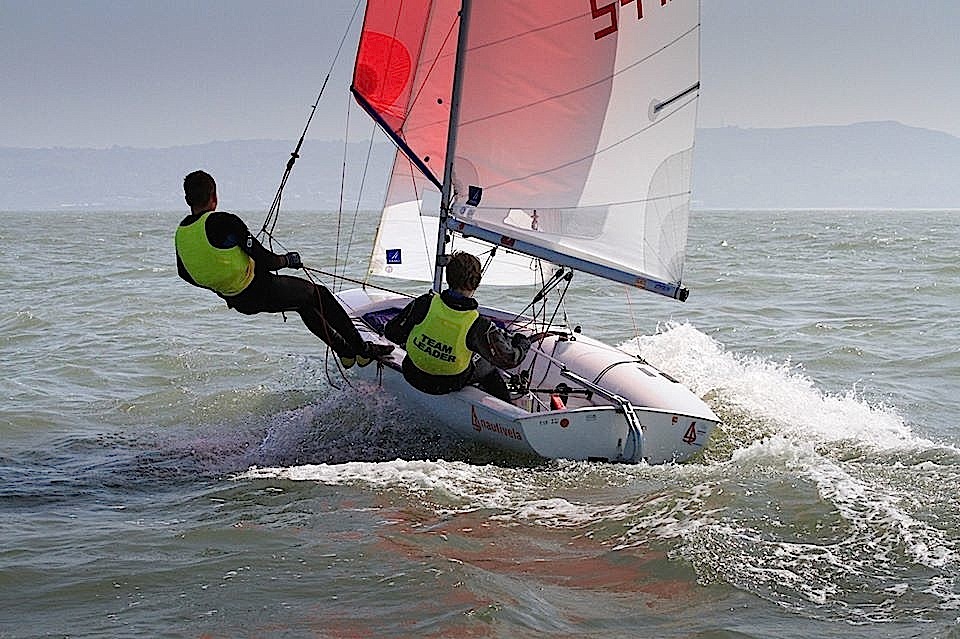 As the summer sailing season now reaches its busiest time, Howth Yacht Club members of all ages are busy competing at various levels in sailing events all around the world. In the Optimist Class, sailors Jamie McMahon, Daniel Hopkins, Alex O’Grady and Harry Bell are beginning the Optimist Europeans today (Monday 14th) in Dun Laoghaire. Some of this team has performed well in Ireland this year and if the notorious Dublin Bay airs are good to them, it is possible that some may finish in the upper sections of the fleets.. The event is being run out of the Royal St. George. 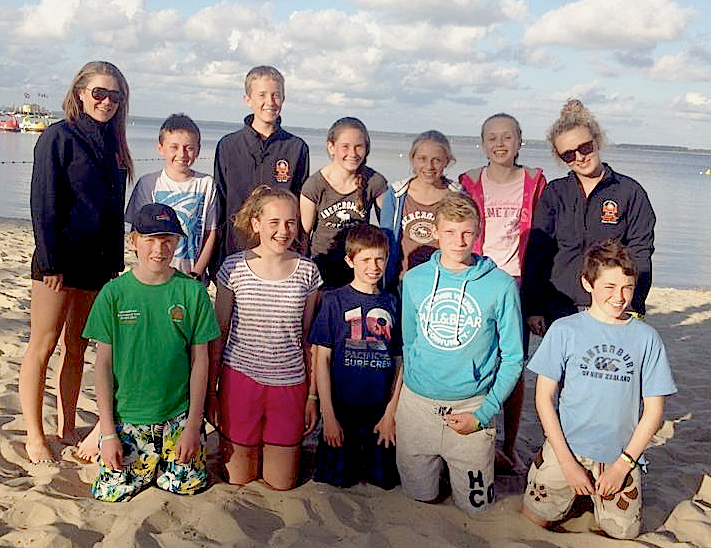 Team for the French Optimist Nationals. HYC's Diana Kissane is the team's 'chief coach' and doing a superb job. (24 hours a day!) Max Kavanagh, along with mum Jill and dad 'PK' acting as cohorts for the squad, has also travelled to take part with 'Team Jelly Bean', a selection of enthusiastic Irish Oppie sailors. Weather conditions more suited to Ireland had spoiled some of the fun but the heat is forecasted for the remainder of their week.

Our ‘high-profile’ competitive junior sailors, Robert Dixon and Sean Waddilove, are starting their second ISAF Worlds also today in Tavira, Portugal. They have completed an extensive campaign and are hoping that it might pay off in terms of a good result. They may be Ireland’s best chance for a top result and their progrees can be tracked here: www.isafyouthworlds.com

Pat Kelly and his team on their J109 ‘Storm’ had a convincing win in IRC 3 at last week’s Cork Week, again proving their consistency at the highest level of cruiser racing in Ireland. Meanwhile ICRA Commodore Norbert Reilly’s ‘Crazy Horse’ is back competing again for the first time since her unfortunate collision and damage last year. Both Storm and Crazy Horse were the only HYC boats to travel to the event. Dan O’Grady and Dylan Gannon were on board Marc Glimcher’s Ker 40, Catapult (Baltimore SC) which was the victor in IRC One. The crew work was slick and the tactical calls from local Olympian, Peter O’Leary, kept them at the front of the fleet, taking Line Honours in every race, bar one. Dan and Dylan will be joined by Ross McDonald who is travelling to Cowes this Friday for the 2014 Commodore’s Cup which starts next Sunday. The 3 HYC members will be racing with the Irish team on ‘Catapult’ (Dan and Dylan) and ‘Antix’(Ross) against four UK teams and four French teams. The first race will be the first time everyone gets to size up the competition as the teams have not been 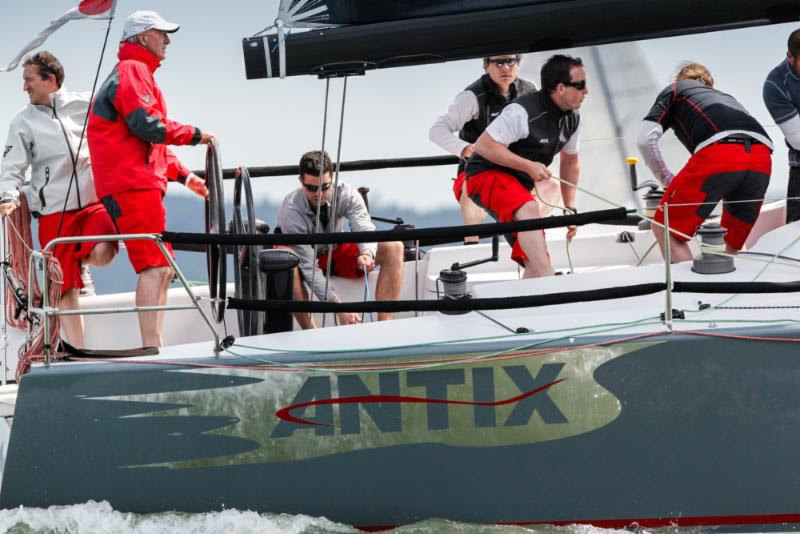 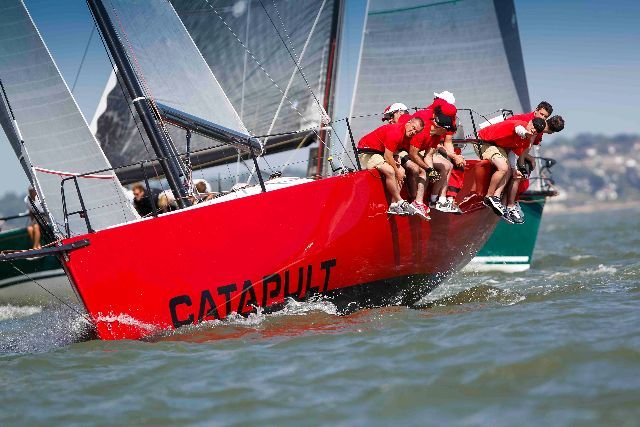 competing against each other this season. The Irish team is tentatively being described as favourites for this event. See: commodorescup.rorc.org

Three HYC Half-Tonners travelled to St Quay Potreiux, North Brittany last week for the Half Ton Classic Cup. Seasoned event supporter Dave Cullen and King One were the top Howth boat finishing 8th in the fleet. The Evans brothers were not far behind in their newly revamped The Big Picture while Jonny Swan and Jim Freyne raced their new to them Harmony for the first time.

Simon Rattigan and our K25 teams are training and also preparing for the ‘Dennis Connor Invitational Yacht Club Challenge’ that will be held in New York and run by Manhattan Yacht Club next month. Our own members will be competing with 20 teams from clubs all around the world. See: www.myc.org/MoreInfo/Annual/DennisConner

Ewan McMahon and Colin O'Sullivan are currently in France competing in the French 420 Nationals at Ouistreham, Normandy, 12th to 17th July. They are the only Irish crewed boat there amongst the 80 boats entered. They won the first race and then went on to qualify for the Gold fleet, top 40 boats and finished in the late 20's in Gold fleet.