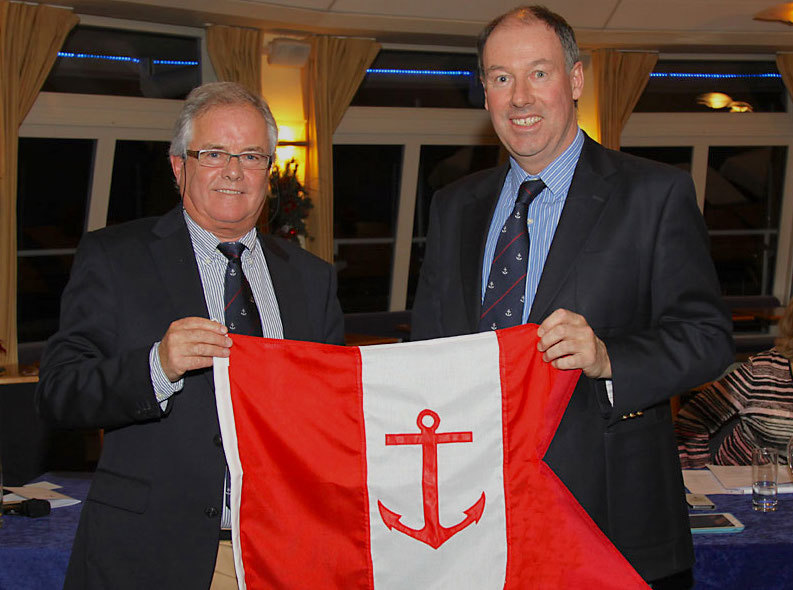 Howth Yacht Club's 2015 AGM was a matter of business and concluded on Thursday night with the appointment of Commodore Berchmans Gannon and the new General Committee. The Commodore outlined his plans for the year ahead including the modernisation of the club's Articles of Association as well as the importance of a membership drive.

He also said that the club would seek to utilise many of the underused assets including the exploration of how to make efficient use of the buildings in conjunction with the introduction of large numbers of new members.

The Commodore will be joined in office by Vice Commodore Emmet Dalton who will chair the Sailing Committee and oversee many of the sailing sub-committees. David Cullen returns as Rear Commodore and Feargal Kinsella joins the board as the other Rear Commodore.

Stepping down from the board this year are former Commodore Breda Dillon as well as Michael Murphy, Richard Kissane and Joe Carton - all of whom spent years as officers of the club. Marcus Lynch joins the board from the Sailing Committee and takes on the important role of Honorary Sailing Secretary. Other new members of the General Committee add vital experience such as Caroline Burke (Social & Entertainment), Joe McPeake (Club Development & Future Planning) and Maeve Judge who will be responsible for the important and continual development of the Cadet membership. 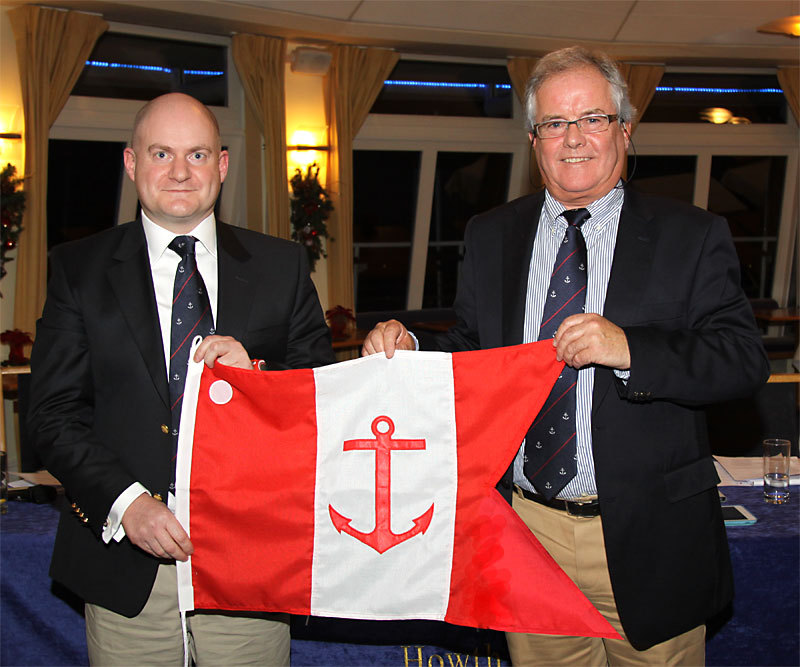 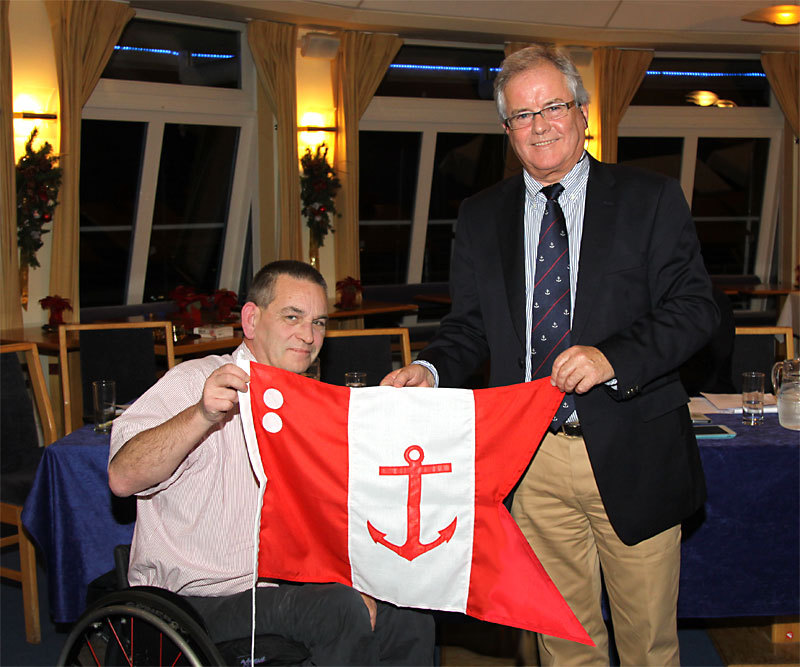 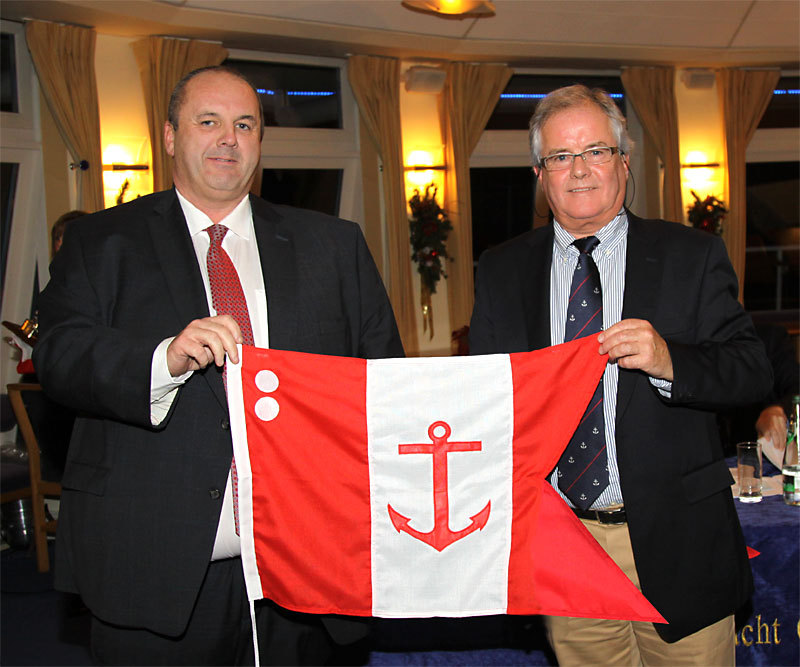 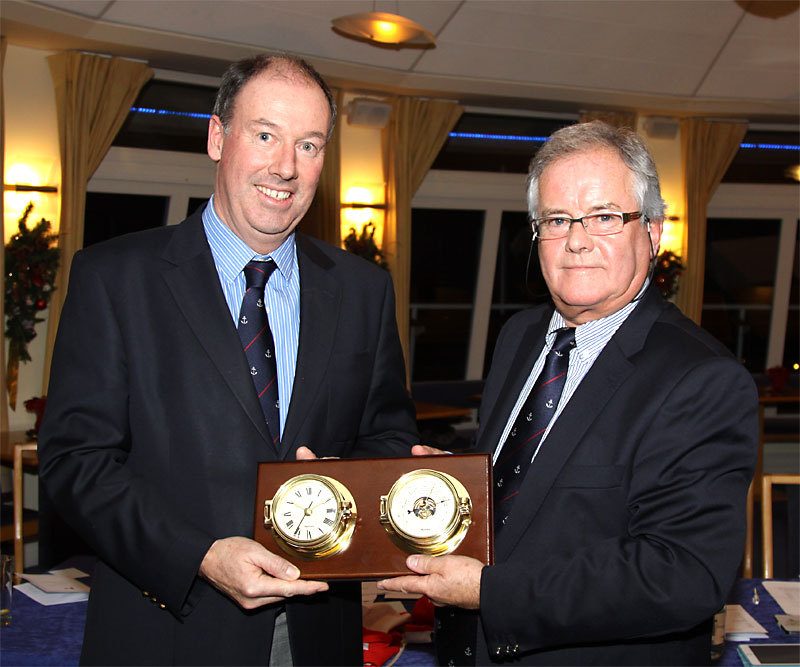 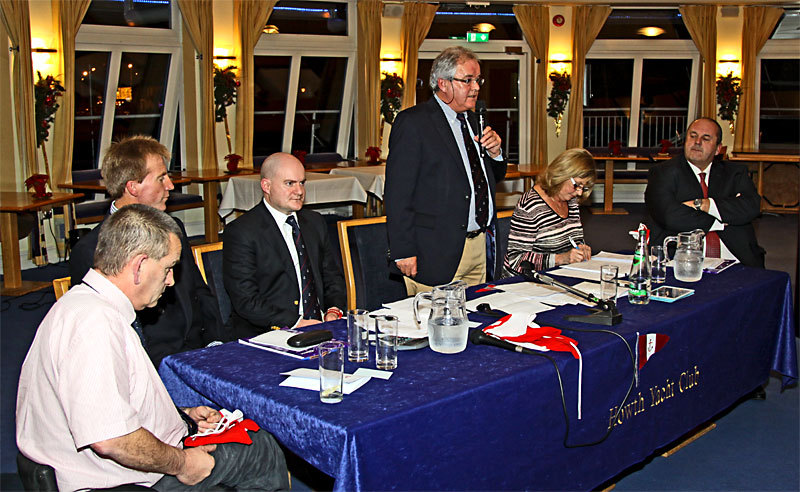