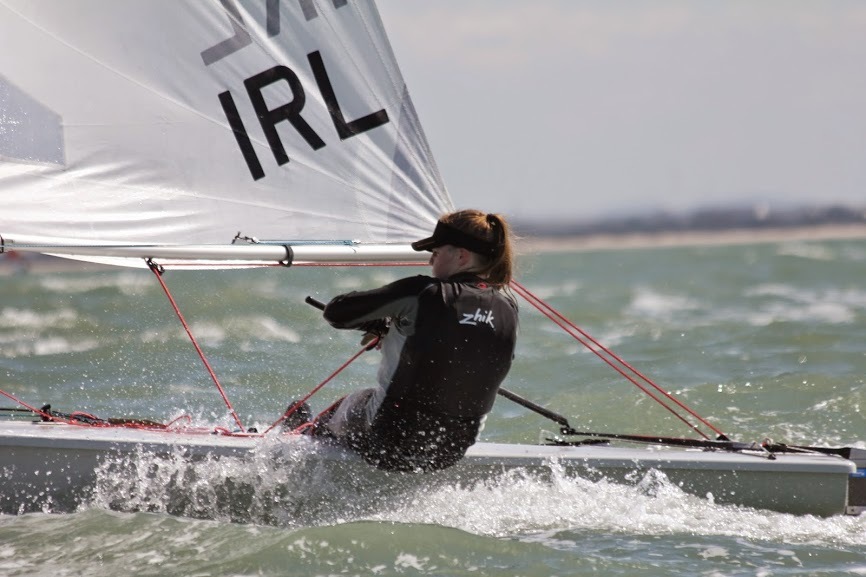 17-year-old HYC member and ISA Performance Squad sailor Aoife Hopkins is delighted to announce that the ISA have nominated her as one of their 2016 Olympic candidates. Aoife will now be competing in the Olympic Trials and if ranked top Irish Candidate over the trials series, she would be selected to represent Ireland at the Olympics in Rio 2016.

As part of Aoife’s campaign she will also attend a number of other Laser Radial championships, such as the 2016 European Championship in Gran Canaria in March 2016.

Aoife is self-funded and although she receives coaching support and strength and conditioning from the ISA little direct funding is available towards the cost of the Olympic Trials.

‘In June I competed in the Sailing World Cup in the UK. I qualified based on my impressive domestic and international results in 2015. The top 40 in the world (of all ages) were sailing in this event. I was the youngest competitor in the World to be invited and was honoured to 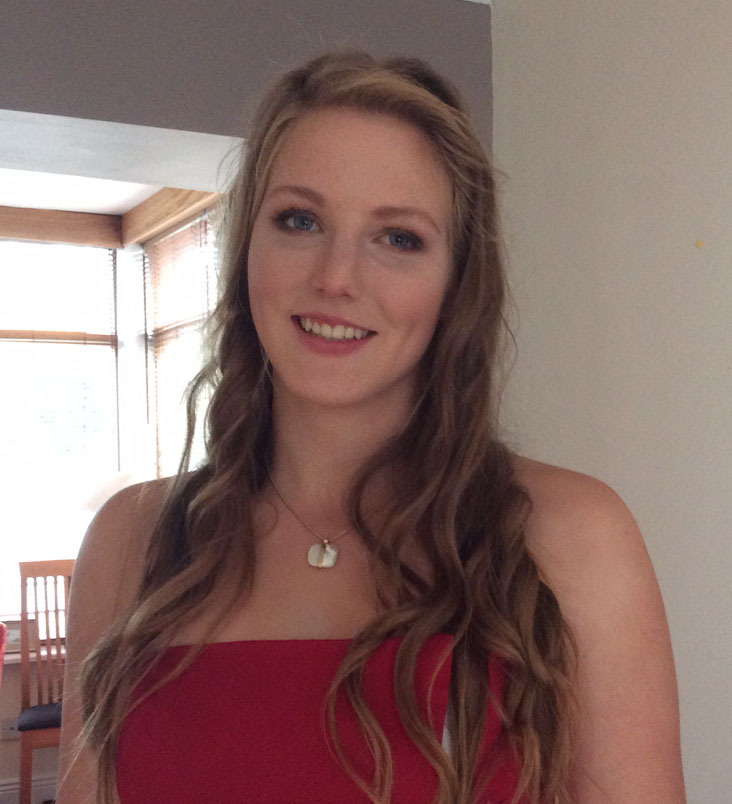 represent my country at such a high level. I have achieved my goals for this year which were top 10 at the Europeans and top 20 at the Worlds. My ultimate goal is to win a medal for Ireland at the 2020 Olympics.

In addition to sailing I like doing all the normal teenager stuff watching movies, eating pizza, hanging out with friends. It’s a struggle balancing school, study, fitness and sailing but my school Santa Sabina Sutton, coaches at ISA Performance and Sportsmed Ireland have all been a great help and support to me! The approximate cost of the Olympic campaign  is 20,000 euros. I hope to raise 5,000 through pledge sports. Your help no matter how small will make my Race to Rio possible.’

And click here to check out how to book for the 'Boyd Ball' on 14th November with proceeds in aid of Aoife's campaign. 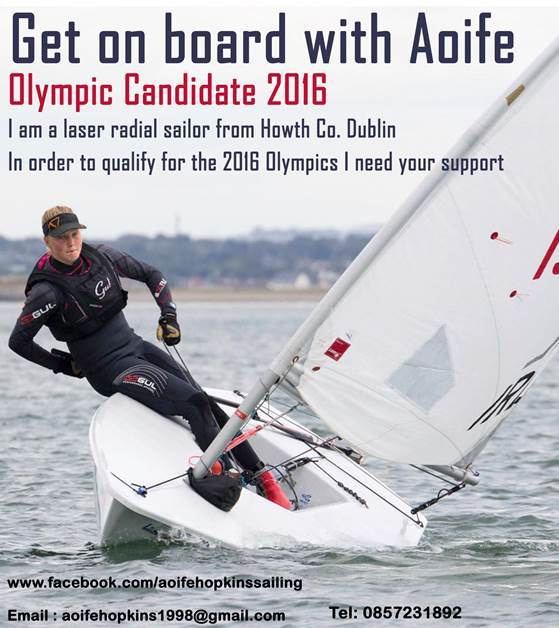