'Five out of five' for Autumn League competitors 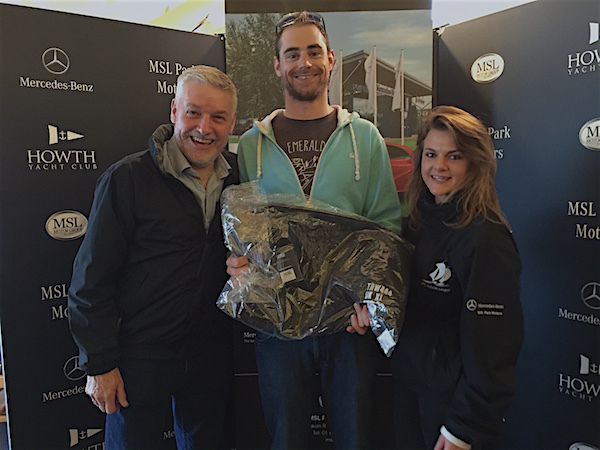 Next Saturday's final races in the MSL Park Motors Mercedes Benz Autumn League sees and earlier start time with the first warning signals for both Inshore and Offshore fleets scheduled for 13:00. With five races now completed by the competing classes, hopes are high that this year's event will replicate the success of last year and that the full schedule of racing will be completed, assisted so far by the fair weather conditions.

HYC's Autumn League will conclude with the final day's racing followed by the prizegiving for the last 2 races and then the overall prizegiving at approximately 18:30. It is expected that more than 250 diners will enjoy the 'Food From the Seven Seas' themed event dinner which begins immediately after the prizegiving and includes some special prize draws after which the entertainment continues with the excellent 'Harleys' - playing live in the lounge.

See the results after 5 races here