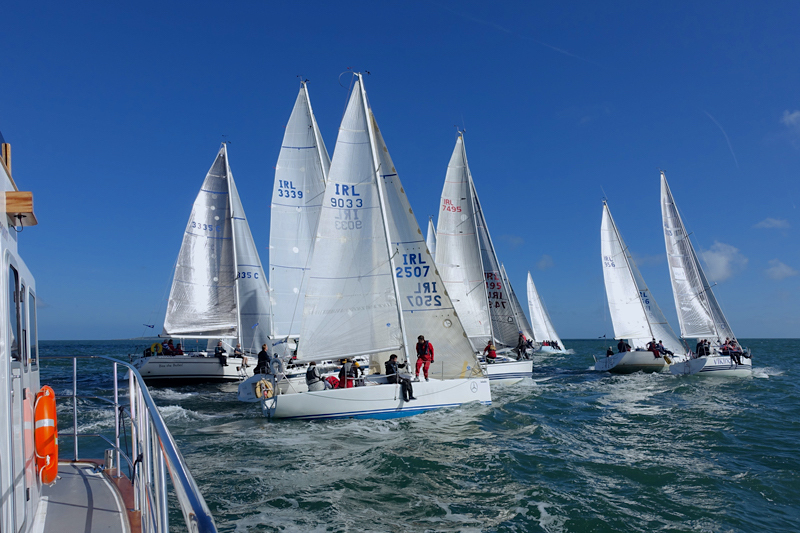 Glorious sunshine and a balmy southerly breeze greeted the cruiser classes for this week's MSL Park Motors Autumn League race. Five racing classes enjoyed the opportunity to race around Lambay Island in what was a 'combination event' - incorporating the previously cancelled Davy sponsored Lambay Races and the third in the series of our Autumn League races. Competitors in the cruiser classes enjoyed a 'double helping' of prizes, with the Lambay Trophies and glassware adding to the regular MSL Park Motors Mercedes Benz daily race prizes.

Class 3 IRC was dominated by the HYC K25 team on their J24 Kilcullen, who won the Peninsula Trophy and following their decisive margin of victory over second-placed Starlet, they also won the overall event and 'Lambay Lady' trophy. The Douglas/ Keane owned Shenanigans won the ECHO handicap trophy in the same class. 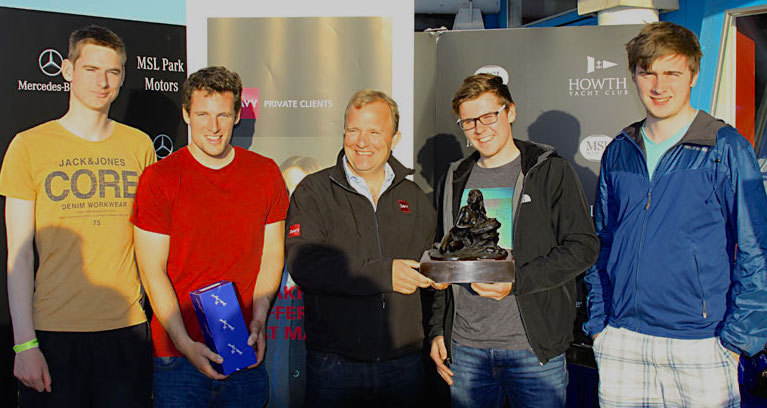 The highly-competitive Class 2 fleet saw Dave Cullen's half-tonner Checkmate XV emerge victorious in IRC to win the Heineken Trophy and Dermot Skehan's Toughnut finished ahead of Colm Birmingham's Bite the Bullet in the ECHO division. In Class 1, it was business-as-usual for Pat Kelly and the team on his J109 Storm, winning the Juno Cup for IRC as well as the Longyearbyn Trophy for best Howth boat, while the Boyd Cup for ECHO went to the Breen/ Gregory/ Hogg team on Flashback.

Other special trophies included the Whelan Cup for the leading Beneteau First 31.7 which was won by C'est la Vie, The Knights Trophy for J24s was won by the other K25 Squad in Johnny Bravo and the E-Boat prize went to Pat O'Neill's OctopussE.

On the Inshore Course, PRO Susan Cummins ensured that the Puppeteers, Squibs and Howth Seventeens got their money's worth with almost 3 hours of racing in the superb weather and conditions. Alan Pearson's Puppeteer Trick or Treat managed to get a valuable win which put his boat on top of the Scratch division, while a win by Gerry Kennedy's Schiggy closes the gap to 3 points from Handicap division leader Yellow Peril. The ISA Sailfleet J80s miss racing for this and next week because of their date with the All Ireland Helmsmans Championships in the NYC next weekend. In the Squibs, Jeff Kay's Chatterbox won the scratch prize for a second week in a row and shares top spot in the Handicap division with Roxanne.

In the Howth Seventeen class, Peter Courtney's Oona crossed the line first with only 30 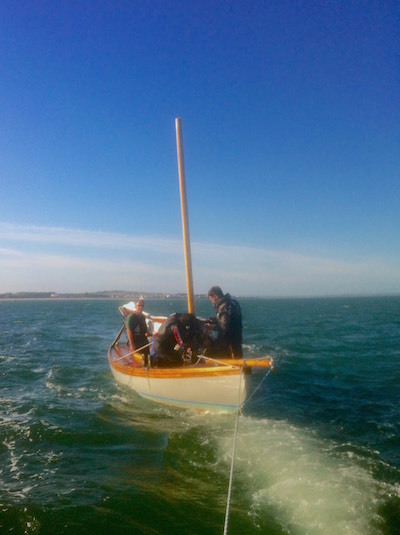 seconds remaining before the time limit and the resulting time extension enabled all but previous series leader 'Isobel' finish the race. (Isobel was unfortunate to be de-masted on the final leg - see photo on right)

See all the trophy winners in the Gallery 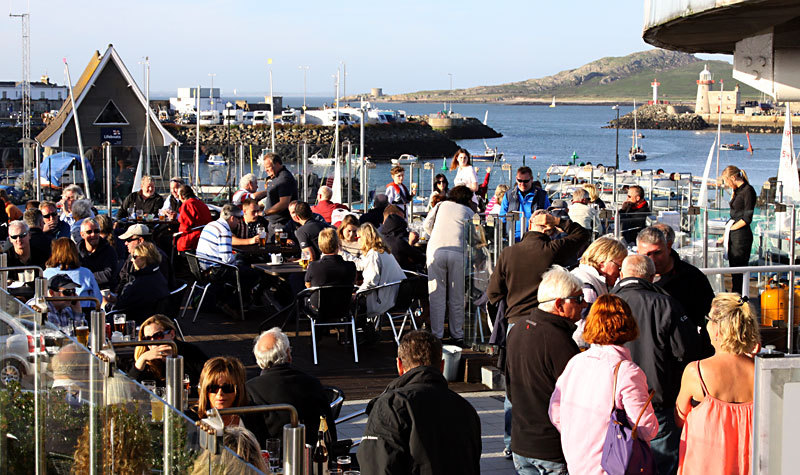 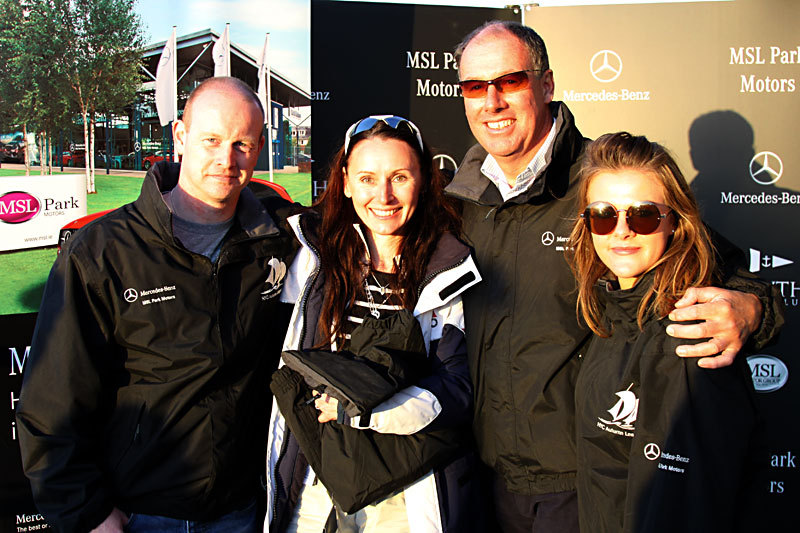 This year our sponsors MSL Park Motors are running a special promotion with RNLI Lifeboats whereby they will donate €20 to Lifeboats for every test drive taken during Autumn League!

This week’s display car is the new Mercedes-Benz CLA and we would like encourage you to get behind the wheel, take it for a spin and raise funds for RNLI Lifeboats!

In fact, MSL Park Motors are opening up their full fleet for this test-drive fundraiser.  So, if you wish you can test drive any model available at MSL Park Motors to include models from their Hyundai, Mazda, Mercedes-Benz and Skoda ranges and raise funds for Lifeboats.

For more information speak to a member of the MSL Park Motors team at HYC.