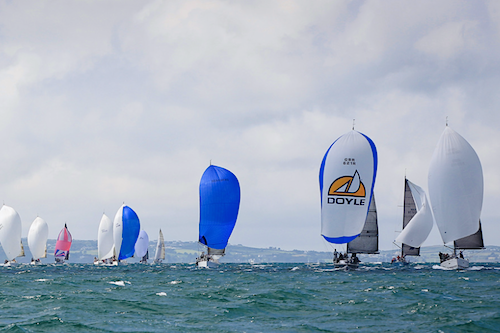 The weekend consisted of 9 windward/ leeward races in total with the breeze ranging from 18 knots on the first day to 6 knots and below on day two, and 12mm of rain on the Sunday. Injenious who came second in Class 2 in Dunlaoighre this year only managed to beat Lambay Rules in one race. In Class 1, Conor Phelan’s Jump Juice claimed the title after Richard Fildes’ Imposter was penalised 5 points for forgetting their tracker on the Sunday. The tracker system (trac trac) was an impressive addition to the races allowing followers at home to track the races live. Pat Kelly’s Storm was the first J109 home in 5th place.

The new facilities in Plas Heli were recently completed and the typical Welsh friendly welcome was in full force. Accomodation services provided by Joe Mc Peake on Macushla greatly added to the enjoyment of the weekend, as well as being guided around the racecourse by a 'beautiful mind.' 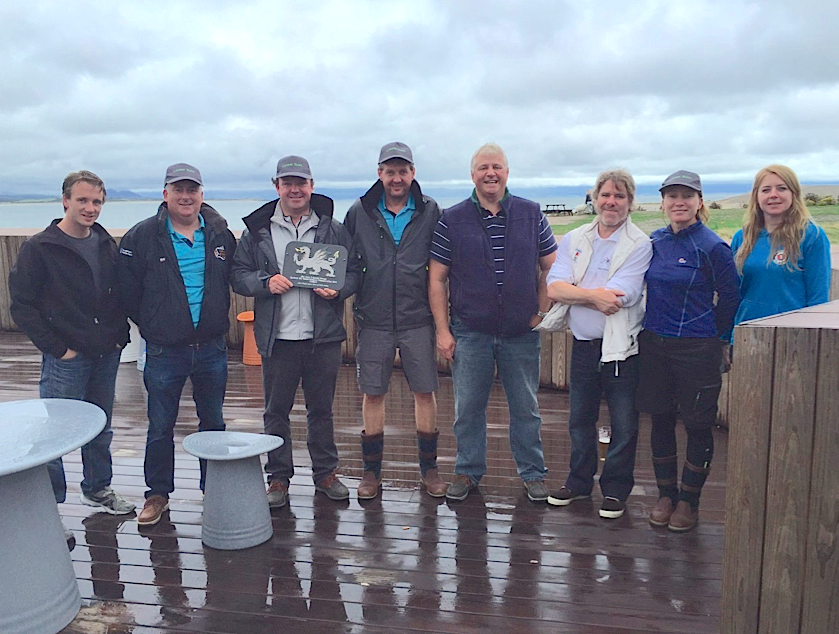