HYC sailors racing all around the world 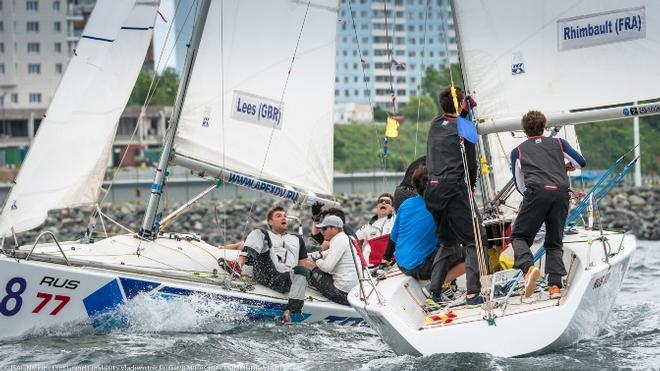 This week you will be hard pressed to find some of the top Juniors in HYC or the surrounds. After their hard graft throughout the year it is their time to shine in fairer climes for most as they compete all around Europe and beyond. Many HYC sailors are competing in World and European Championships this week!

In the Laser Radial Aoife Hopkins and Ewan McMahon are in Portugal for the Youth Europeans. Racing starts on Monday, follow their progress here: www.clubevelaviana.com

Doug Elmes and Colin O'Sullivan are in Japan for the 420 Worlds. Unfortunately Colin has an accident on his bike to is recovering and hoping to be well enough to sail when the event starts on Monday:  2015worlds.420sailing.org

While Shane O'Brien travels to Lake Garda in Italy for the Topper Worlds Jamie McMahon is across the Irish Sea preparing for the Optimist Europeans in Pwllelli in Wales. Racing starts Sunday for him: www.optimisteuros2015.com

Max Kavanagh is returning to Ireland this weekend after competing in the French Optimist Nationals. The best place for info on this event seems to be the IODAI facebook page: www.facebook.com/pages/International-Optimist-Dinghy-Association-Ireland-iodai

Scott Flanigan is in Vladivostok is far eastern Russia competing in the Nations Cup Grand Final. (See top photo) They are currently in fourth position after the first round robin (he is sailing with Mark Lees of GBR): nationscup2015.ru

Ross McDonald and Dylan Gannon are hoping to defend the UK IRC National title won by Antix last year in Cowes. They are up against an impressive international fleet. Daily reports & results here: www.rorc.org

Best of luck to all