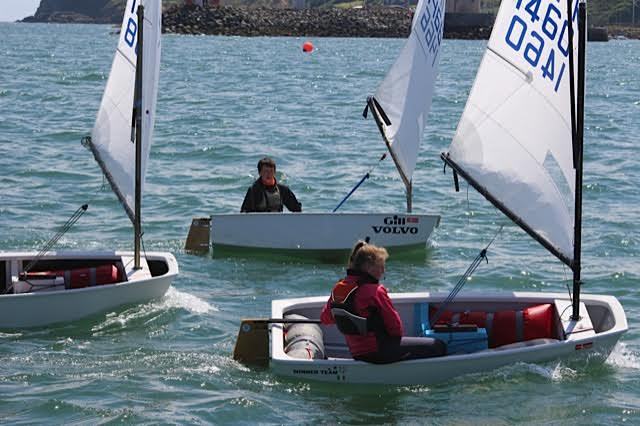 The Royal Cork YC (2) Team were winners of the IODAI Vice President’s Trophy, hosted by Howth Yacht club this weekend which followed the usual Optimist practice of four boats per team racing. Eight teams sailed a complete round robin of 28 races before Semi-finals of Howth 1 against Royal Cork YC 2 and Royal Cork 1 against Royal St George 1.

The final took place between RCYC1 & RCYC2 and RCYC emerged the final winners.  Howth 1 was represented by Max Kavanagh, Jamie & Eve McMahon & Dylan O’Grady and they finished in 3rd place overall and were unlucky not to make it to the final.  The HYC 2 team had some great racing and will be a force to be reckoned with in years to come, Jonathan Sargent, Hugh Turvey, Dylan McEvoy & Ruth Lacy. Helen Mary Wilkes presented the trophy having being the originator of the event which is expected to be a regular feature on the calendar in future years. 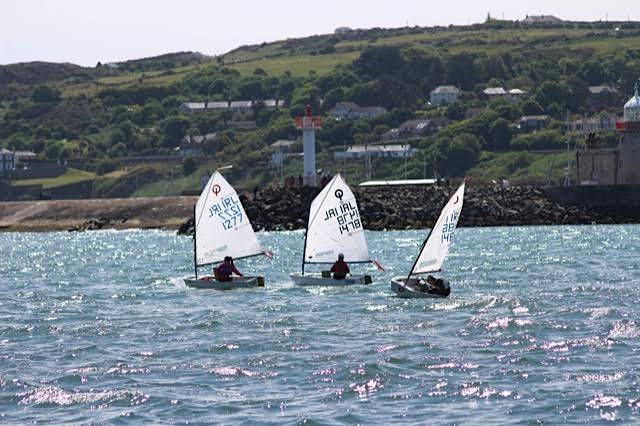 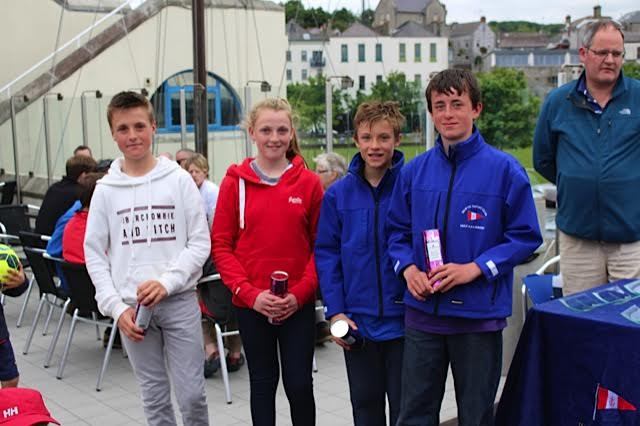 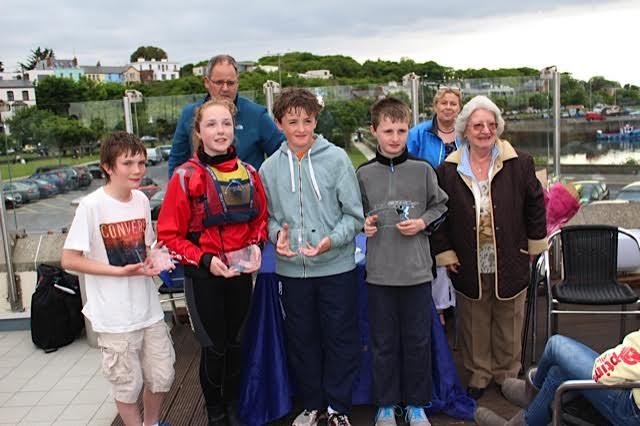 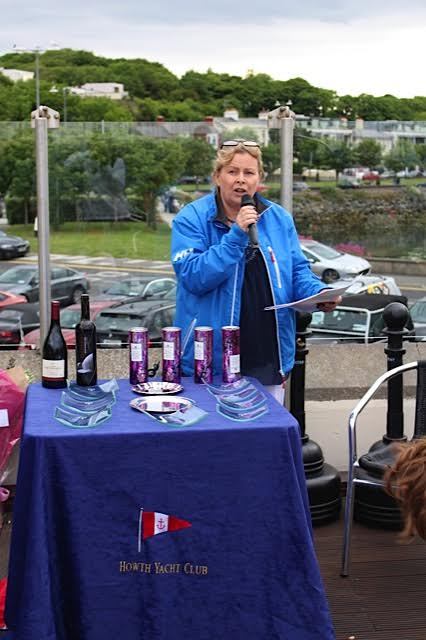