Four HYC boats make the trip up to ‘the Scottish Series’ 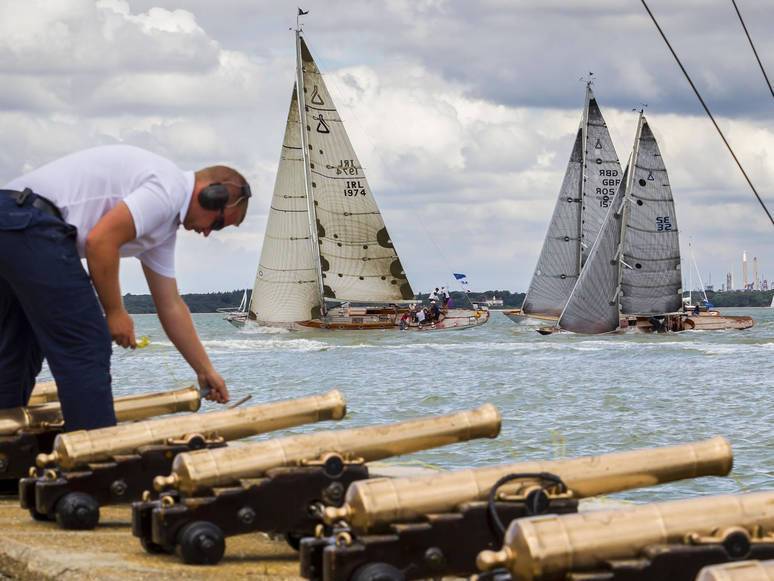 It's that time of year again when a handful of sailors carry on the tradition of heading north to Loch Fyne. This weekend Tarbert will host, as it does every year, the 41st Silvers Marine Scottish Series.

Entries this year look to be up on last years by 30% with a total of 128 entered so far. Racing is due to start on Friday and run through until Monday with 14 races planned. This year four boats from Howth Yacht Club will make the trip to compete. Stephen O'Flaherty's 'Soufriere' will be racing against 10 others hoping to gain the top spot in IRC 1.

In IRC 2 Pat Kelly and the Kelly clan's J109 'Storm' will be hoping to improve on last years result and will be racing with two other Irish entries, 'Fools Gold' from Waterford Harbour SC and 'Something Else', also a J109 from the National YC.

The last two boats entered flying the HYC burgee are both having their first outing at an away event in their new boats. Last weekend Stephen Quinn made the growling 24 hour passage up to the Mull of Kintyre with his J97 'Lambay Rules'. He is entered in IRC 4 along with another of Kelly boat, the half tonner 'King One'.

With the number of smaller boats in Howth increasing it'll be interesting how these two do in foreign waters. Best of luck to all.

(Top photo: Stephen O'Flaherty's 'Soufriere' powers away from the Cowes startline at last years Classics Regatta, this week she will be racing against a more modern-style fleet)