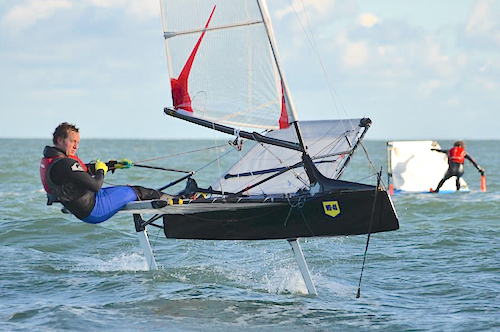 Alistair travelled with Irish Olympians Annalise Murphy and Ryan Seaton and they will all be competing in the Australian Championships and World Championships (www.mothworlds.org) with 150 other ‘foilers’, including 19 current Americas Cup sailors, various Olympic medalists and a swathe of World Champions. It's such a competitive fleet, that it is said any one of 20 sailors could take the title. 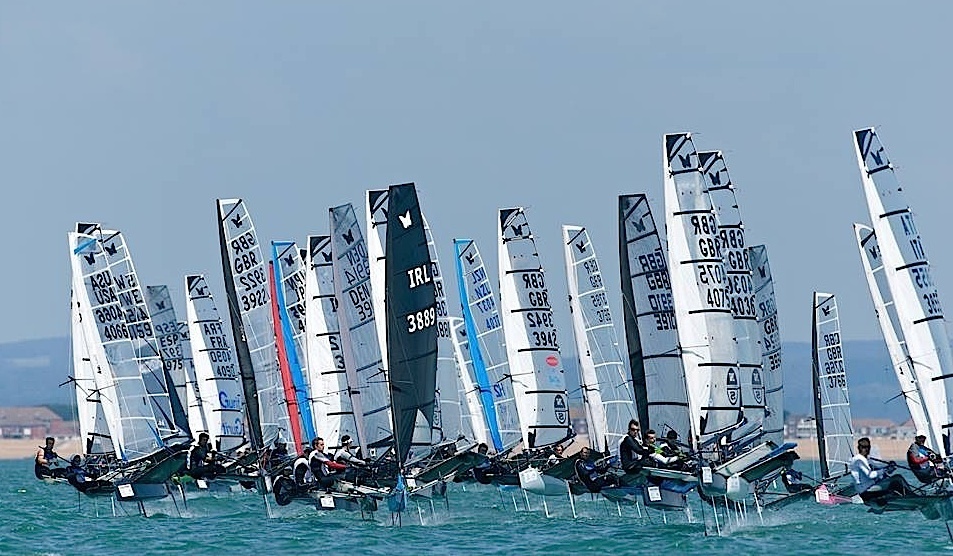 Pre-event breakages have lead to Alistair burning the midnight oil with only carbon and epoxy for company. At home, HYC members suffering from post Christmas indigestion-induced insomnia can log into an interactive webcam where you can see the boats rigging on the beach in front of the club www.sscbc.com.au/club-info/sscbc-boatcam

Racing commences on 6th January and we will post further updates as the event commences. 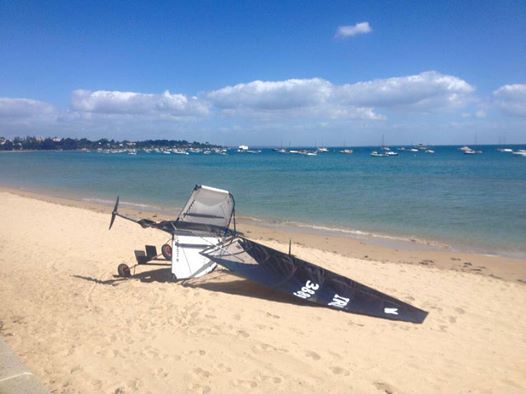