Howth to host Nations Cup - European Final next May 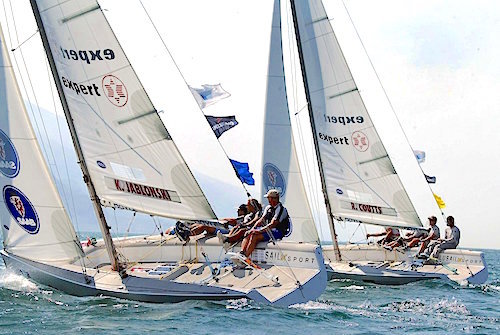 As per the Notice of Race, the ISAF host member national authority may nominate an entry in each of the Open and Women's Division. All relevant information will be published and available on the ISAF website - sailing.org  The event will be run in the ISA Sailfleet J80s and the full schedule will be announced in due course.

The ISAF Nations Cup was first introduced to the world in 1991. Open and Women's contests are run and it is based on a series of Regional Finals with the top crews meeting at the Grand Final.

Racing at the Regional Finals is preceded by an ISAF Match Racing Clinic, aimed to help develop match racing skills and officiating in that region. The winners of each Regional Final progress to the Grand Final, where they are joined by the defending nation and the host nation.