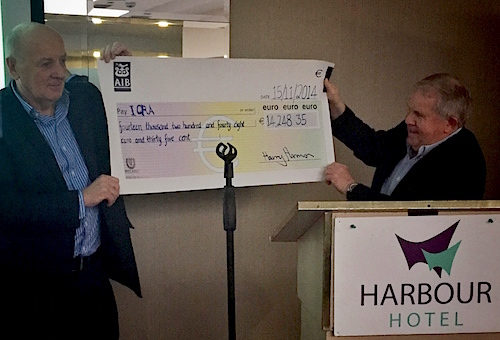 The 2014 Irish Cruiser Racing Association annual meeting was held on Saturday 15th November in the Harbour Hotel in Galway, adjacent to the port that hosted the finish of the Volvo Ocean Race in July 2012. The meeting was attended by 40 representatives from the cruiser-racing classes around the country.

The meeting was chaired by ICRA Commodore and veteran Howth sailor Norbert Reilly, who facilitated a busy schedule of presentations that included discussions on ECHO handicapping, crew training modules, performance training and talks by sailmakers in respect of new sail technologies and the continuing development of IRC. 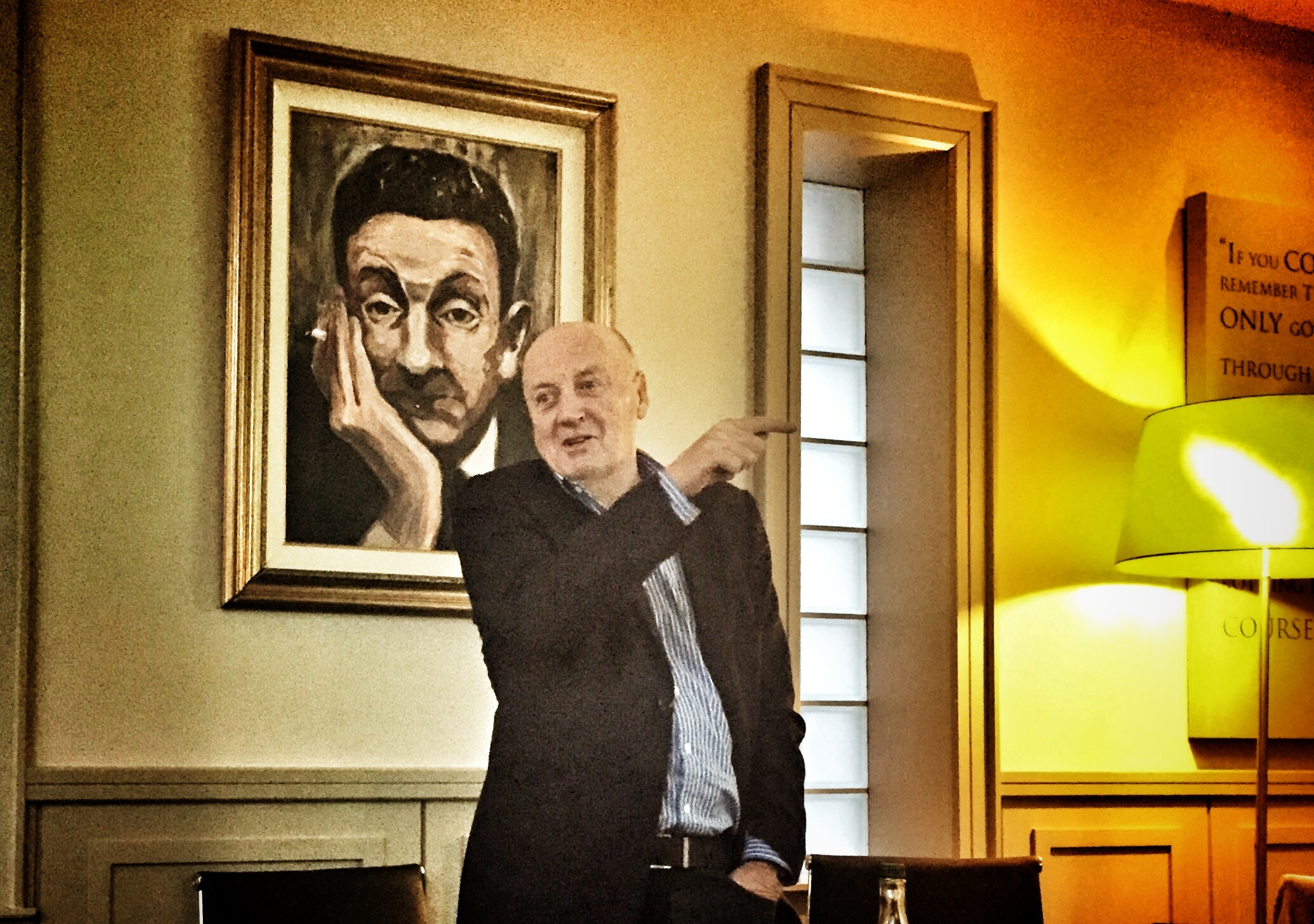 The meeting was also addressed by HYC's Richard Colwell who gave a detailed presentation on surveys done to review the past 3 years' ICRA national championships. Other HYC members in attendance included Commodore Brian Turvey, who gave a brief update on plans to include ISA Sailfleet in the potential formation of a national keelboat 'academy', Howth sailmaker Philip Watson as well as ISA President David Lovegrove who presented ICRA with a cheque for €14248.35 in respect of ICRA subscriptions as collected by the ISA in conjunction with IRC and ECHO certificate dues. ICRA and the ISA also co-signed a memorandum of understanding in relation to their future mutual support.

Maurice 'Prof' O'Connell collected the award for 'Boat of the Year' from Norbert on behalf of the 3-boat team that won this year's Commodores Cup (comprising Anthony O'Leary's Ker 39 Antix, Marc Glimcher's Ker 40 Catapult and Michael Boyd and Niall Dowling's Grand Soleil 43 Quokka 8). 'Prof' also gave an overview of the work involved in the programme that was undertaken to win the trophy including details of the recruitment of crew and the intensive training schedule. 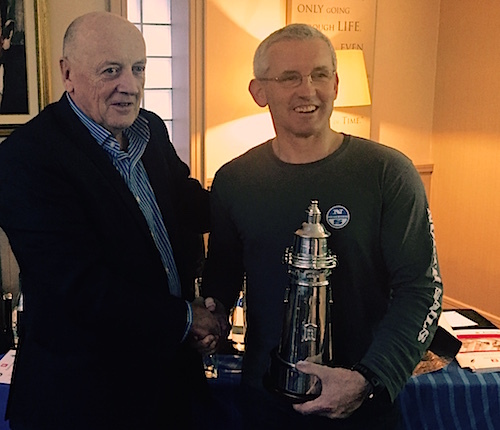