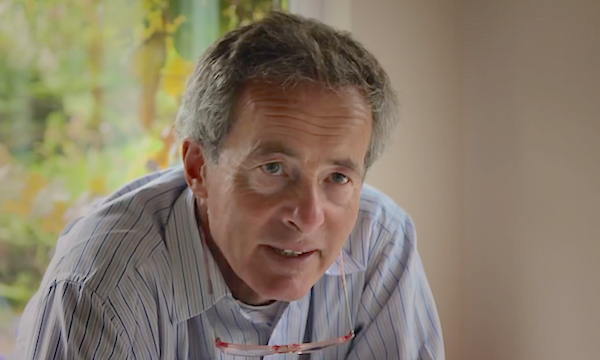 HYC members will be very sad to hear of the passing of legendary Irish yachtsman, Joe English. Coming from a career in sailing that started in 1976 in the North Sails loft in Kinsale, Joe is probably best known for his role as Skipper of NCB, the first Irish entry and maxi yacht which competed in the 1989 Whitbread Round the World Race.

He also took over as Skipper of the Whitbread 60 ‘Tokio’ in the 1993 race. More locally, Joe was an innovator in another fitting legacy that was the Cork 1720 project in conjunction with yacht designer Tony Castro.

Joe counts many world championship victories to his name, skippering Sydney Hobarts, Admirals Cups, SORC yachts, etc. A legendary character, he will be well remembered for his onshore antics as well as his offshore achievements. 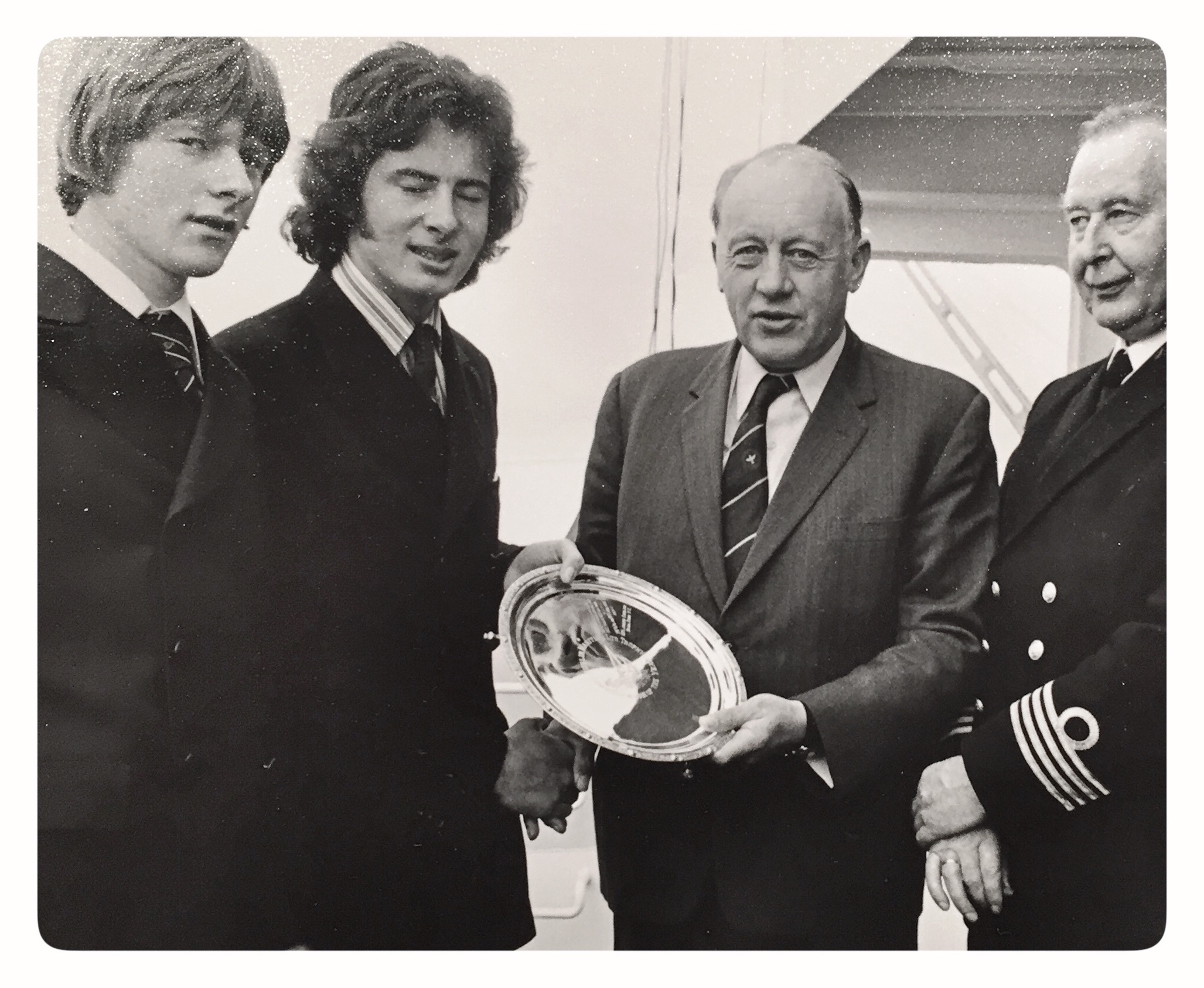 Joe was a familiar visitor and regular presence in Howth before he was sadly was diagnosed in 2007 with Alzheimer’s Disease at only 51. The turnout in Howth Yacht Club in 2010 for a fund-raising lunch for Joe clearly showed the local popularity and friendship for this great yachtsman and the club would like to express its sympathies to Joe’s wife April and their children Aoife, Robbie and Conor.