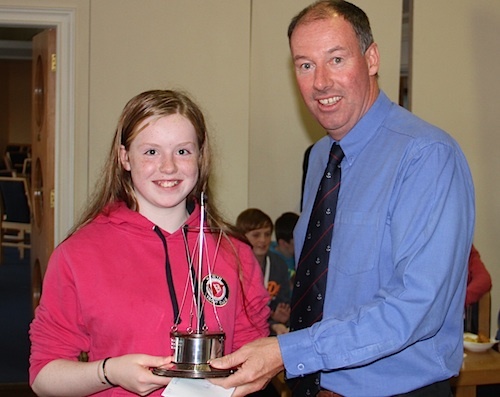 Following the end of the Claremont Dinghy League last Sunday, a combined prize-giving afforded HYC junior sailors the chance to collect their other prizes from the Spring and Summer race series. The prize-giving was run by Junior Organiser Mary Gillick-O'Reilly, Sara Lacy, and assisted by the class captains Niamh Hopkins (Lasers), William Lacy (Optimists) and Des Flood (Toppers and 420s).

Below: Ben McDonald receives the Endeavour Trophy for his outstanding performance throughout the sailing season in Howth and 'on the circuit'. 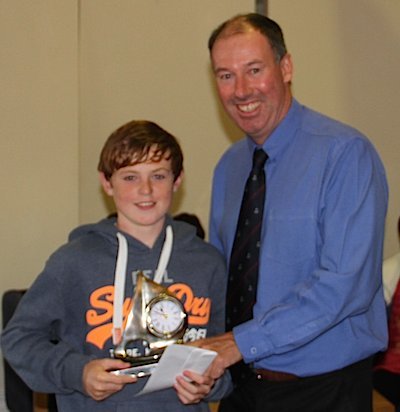 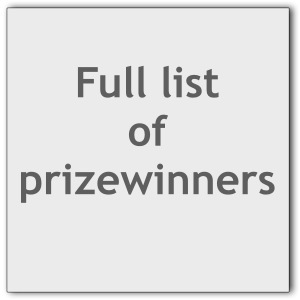 Below: Members of the Junior Committee at the prize-giving - Aoife Hopkins, William & Sara Lacy, Mary Gillick-O'Reilly and Des Flood 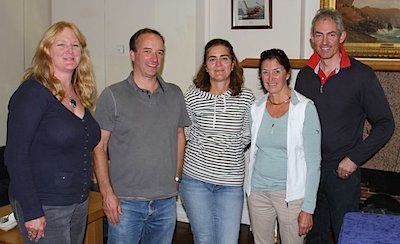 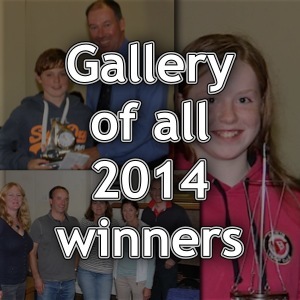