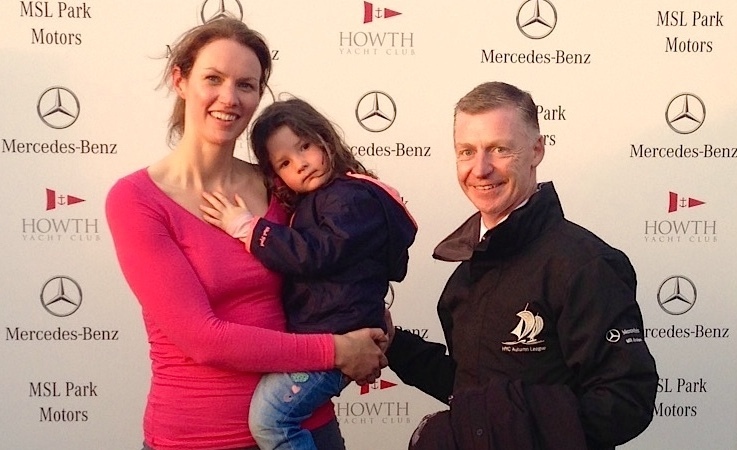 September's relentless warm sunshine lit Howth's Autumn League racecourse again this Saturday, providing competitors with what must prove to be a final opportunity for 't-shirt and shorts' sailing as the inevitable October weather looms.

The start line for one-design fleet was laid facing the Portmarnock shoreline and the 4 classes (J80s, Puppeteers, Squib and Howth 17s) started on-time into a gradually-backing gentle breeze of 5-10 knots. While the early legs afforded the fleet tricky upwind and downwind legs 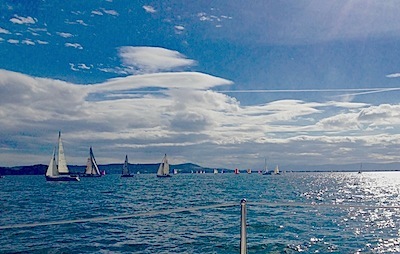 in the increasing ebb tide, the eventual settling of wind direction from the south meant that many of the classes had to save their tactical battles for the final beat into Howth Sound.

The offshore fleet starts were postponed by their race management team, as their start line was positioned in an area that appeared to be caught between converging winds. However their patience was rewarded as Race Officer and HYC Rear Commodore Richard Kissane set his course to the newly settled southerly wind direction, giving great racing to the cruiser classes - all getting 2 hours on the racecourse. The pattern of a gradually-building wind has been a feature of the first three weeks of the MSL Park Motors Mercedes-Benz sponsored Autumn League, with almost no wind up to midday. 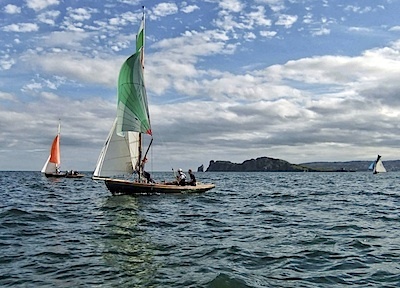 Once racing is completed next week, boats will be discarding their worst scores in the series and the resulting re-positioning of places in the leaderboards will focus the minds of all contenders for the 17 titles and overall title winners. The Team Prize is being competed for by five teams and is led by the Harmony (Class 2) - Rita (Howth 17) - Gold Dust (Puppeteer) team. This despite Harmony's crew attending a wedding this week and carrying a resulting maximum points for their DNS (Did Not Start) from this week's race. (See Team Results here) 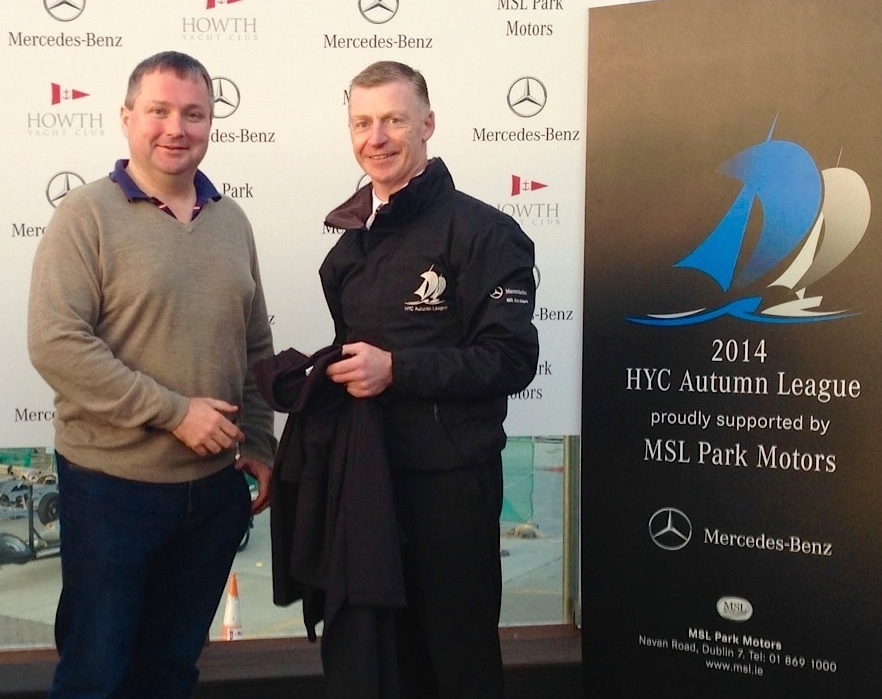 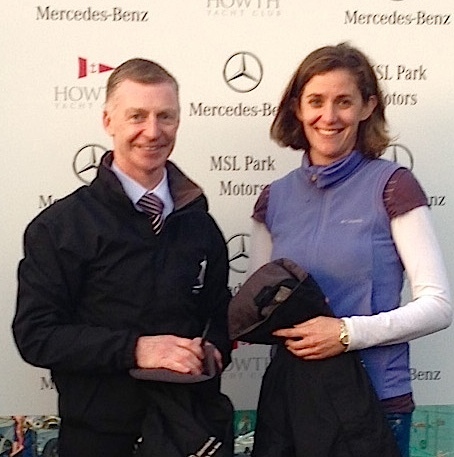 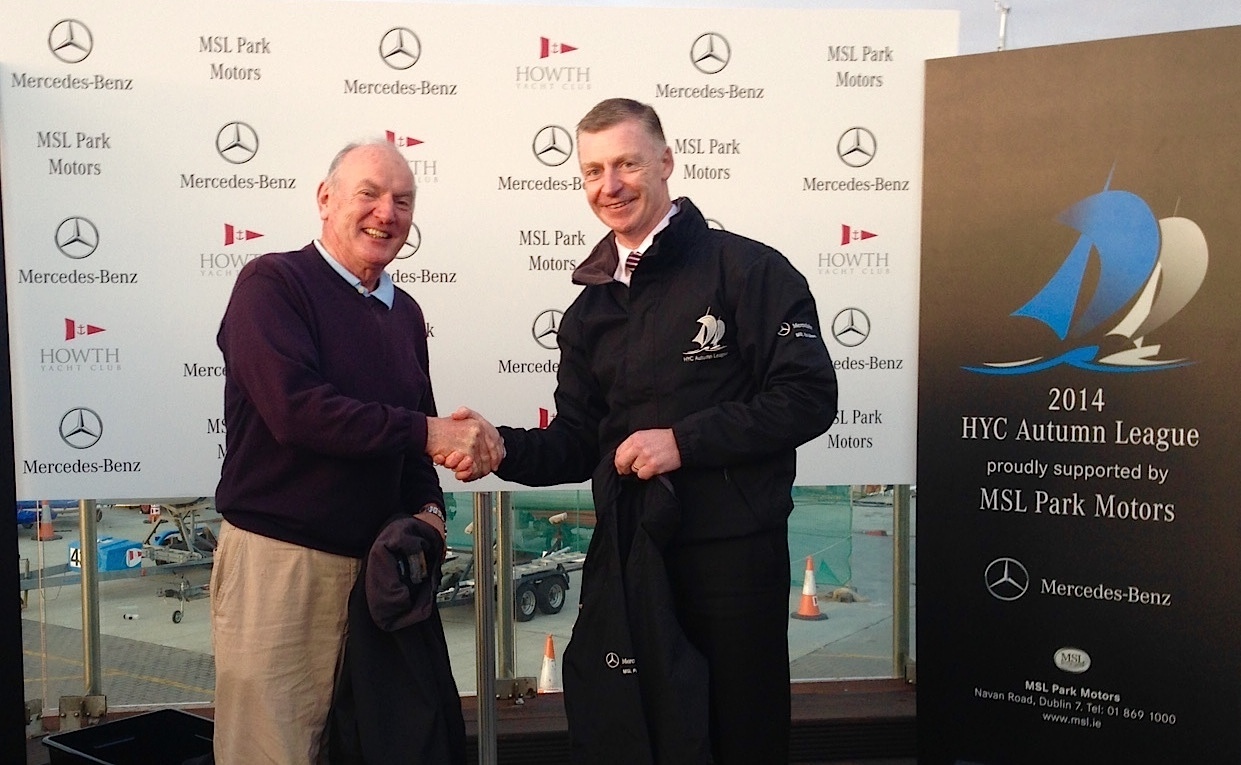 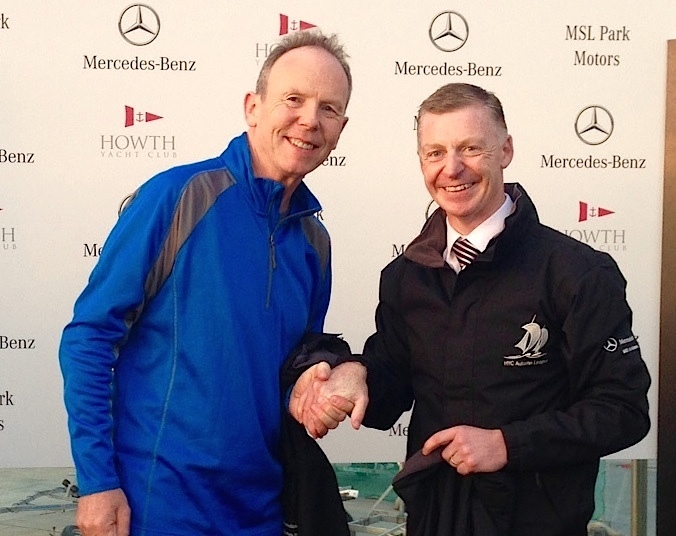 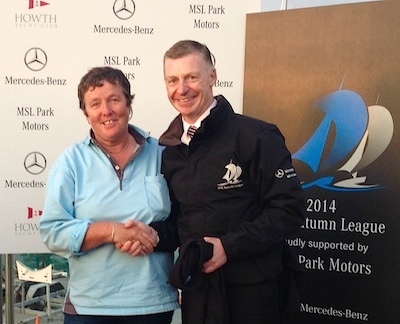 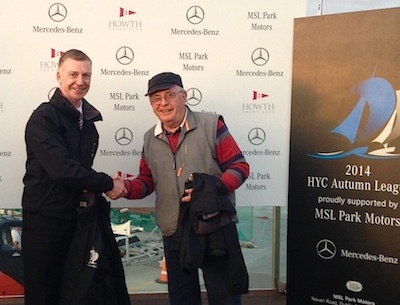 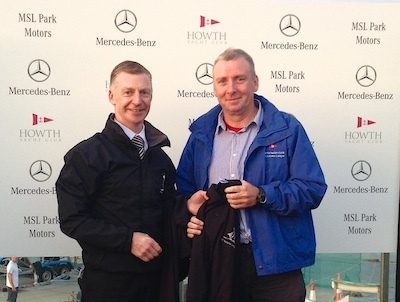 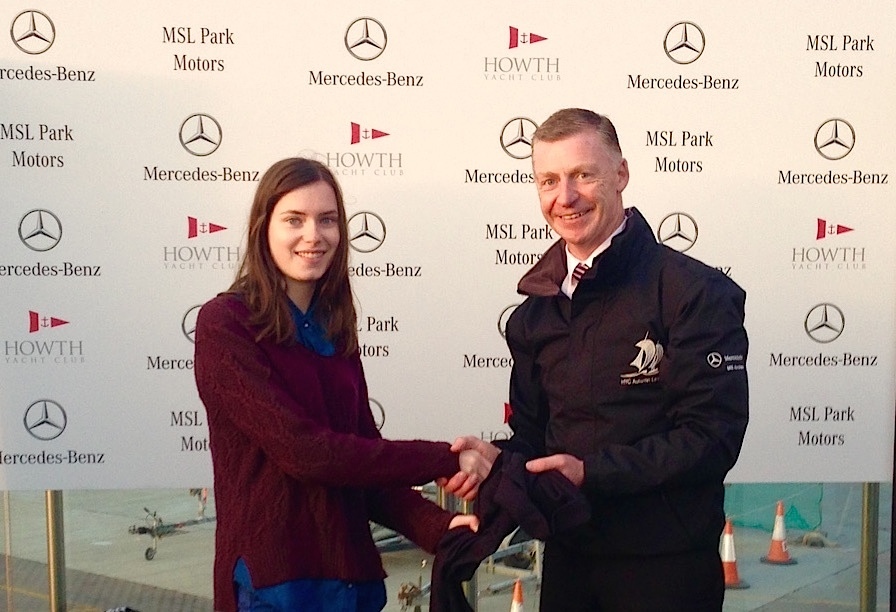 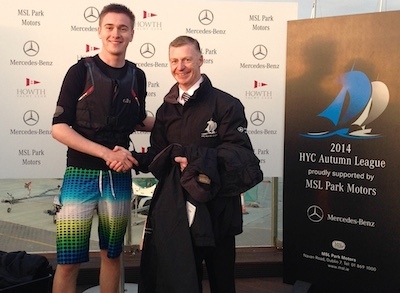 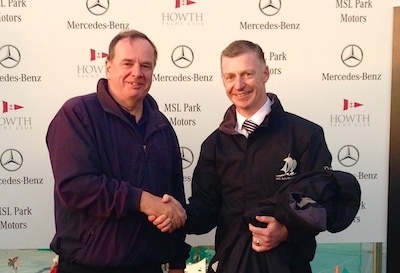 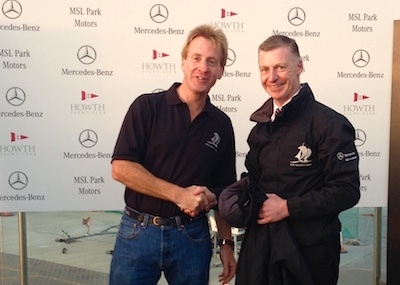 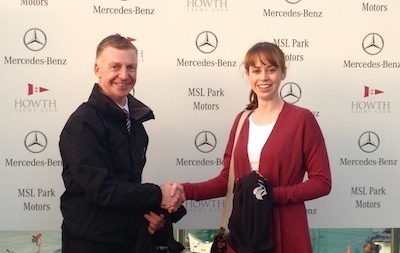 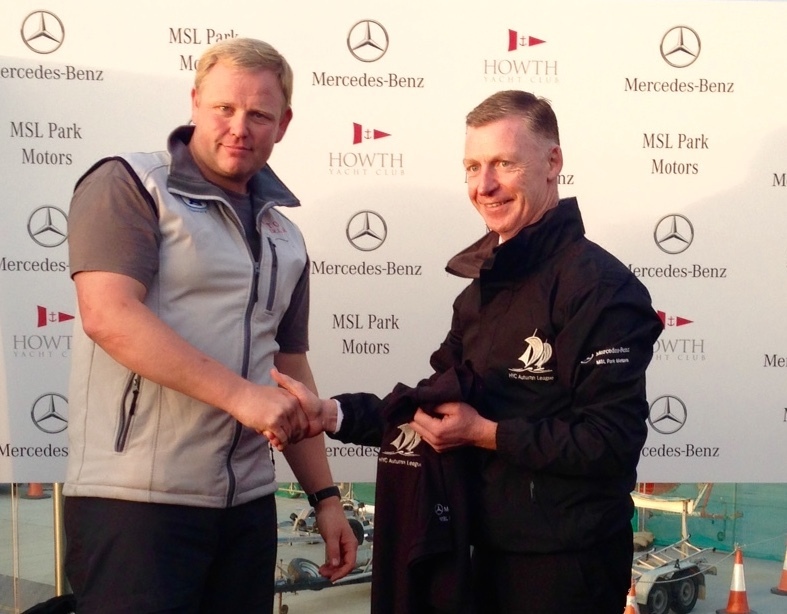 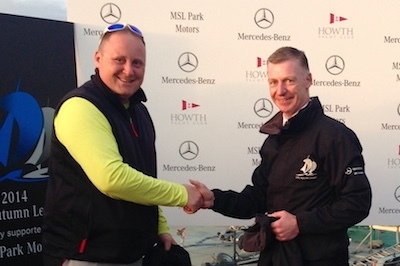