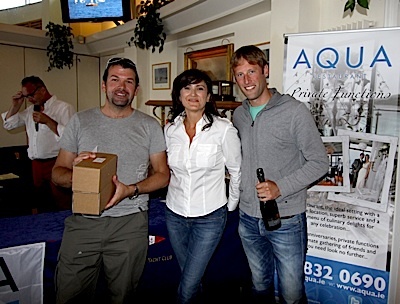 A large entry of 34 boats for the inaugural Aqua Double Handed race lined up at 10 am off the East Pier on Saturday in 15 knots of North westerly breeze. The largest boat was Stephen O'Flaherty's Spirit 54 "Soufriere" followed by a full mix from Class 1, 2 and 3 and white sail cruiser classes. Its not often that boats get to race others outside of their particular class and so this race allowed that and challenged the two crew to all that a fully crewed yacht encounters. 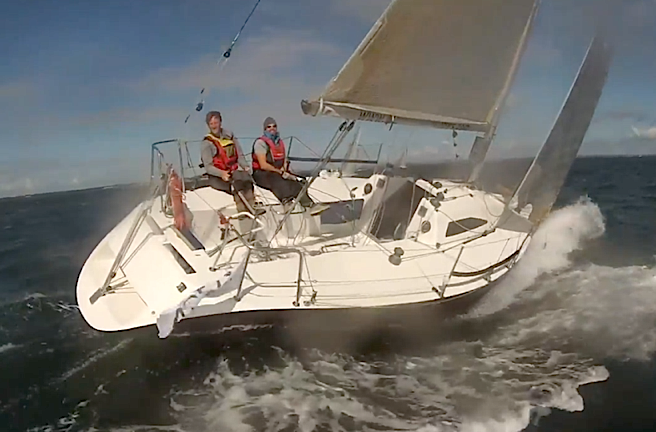 All boats got off safely and powered away north to round Lambay to starboard. Spinnakers were then hoisted or jibs boomed out for the downwind leg to Kish lighthouse a leg of 12 miles helped by an ebb tide. The expected light winds then began to materialize and with that pockets of wind and patches of no wind in and around kish made the course all the more challenging. The half tonner "Harmony" negotiated the kish to howth leg with speed and 'Champagne sailing' to take the spinnaker class win, In the White Sails class it was Jenny O'Leary's Tantrum 3 which took the win. A big congratulations to all who participated and hopefully you will all do it again next year where we will endeavor to introduce Rockabill to the course wind permitting.

See all the results HERE 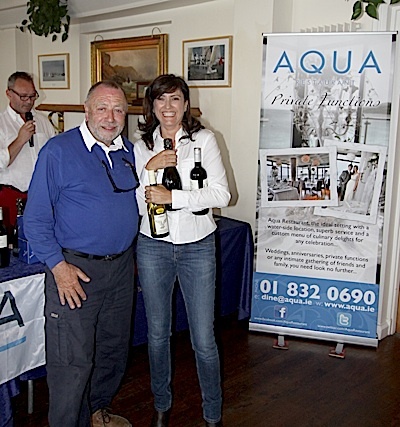 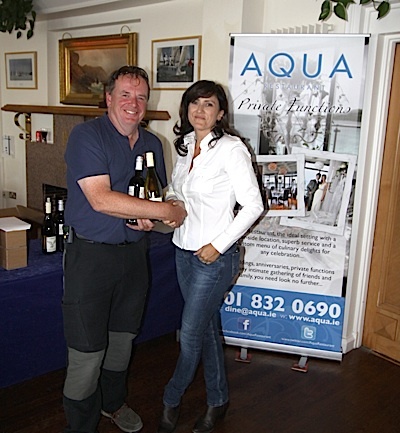 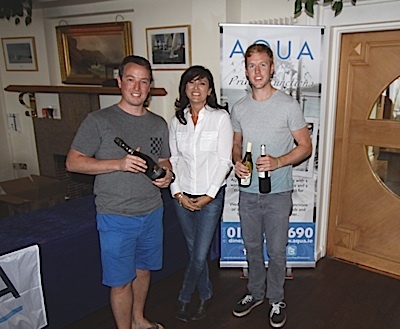 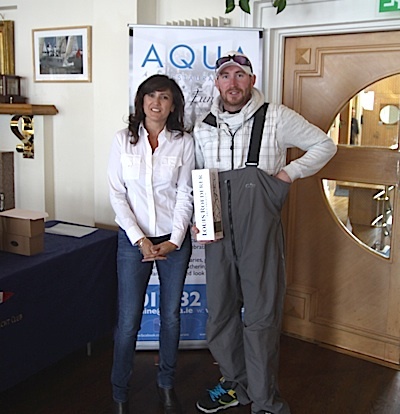