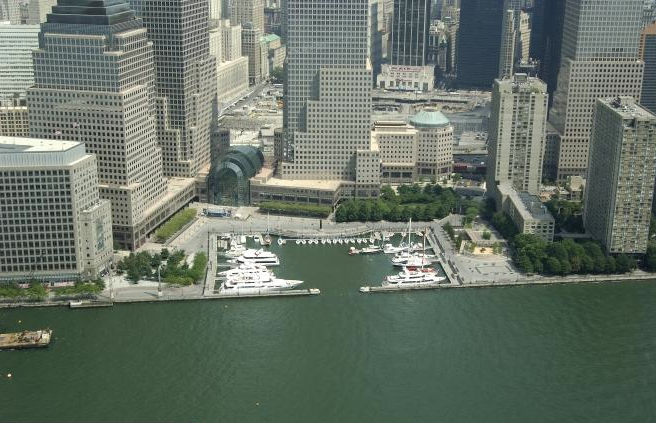 Nineteen amateur teams of club sailors from 14 nations will come together from August 15th to 17th to compete in the Sixth Dennis Conner International Yacht Club Challenge organised by the NY Harbor Sailing Foundation. The races will take place on boats borrowed from the Manhattan Yacht Club, one of the largest community sailing organisations in the United States with more than 900 members and will take place at North Cove, the mega yacht marina in Battery Park City in Lower Manhattan.

New York Harbour. All of the races will begin and end at Manhattan Yacht Club's floating clubhouse located in the harbor, near Ellis Island. The NY Harbor Sailing Foundation was founded in 1994 and organises sailing programs in the harbor such as Operation Optimist, a junior sailing program for kids. Founded in 1987, Manhattan Yacht Club has reintroduced recreational sailing to the harbour after a 60-year absence.

The 19 teams from 14 nations include: