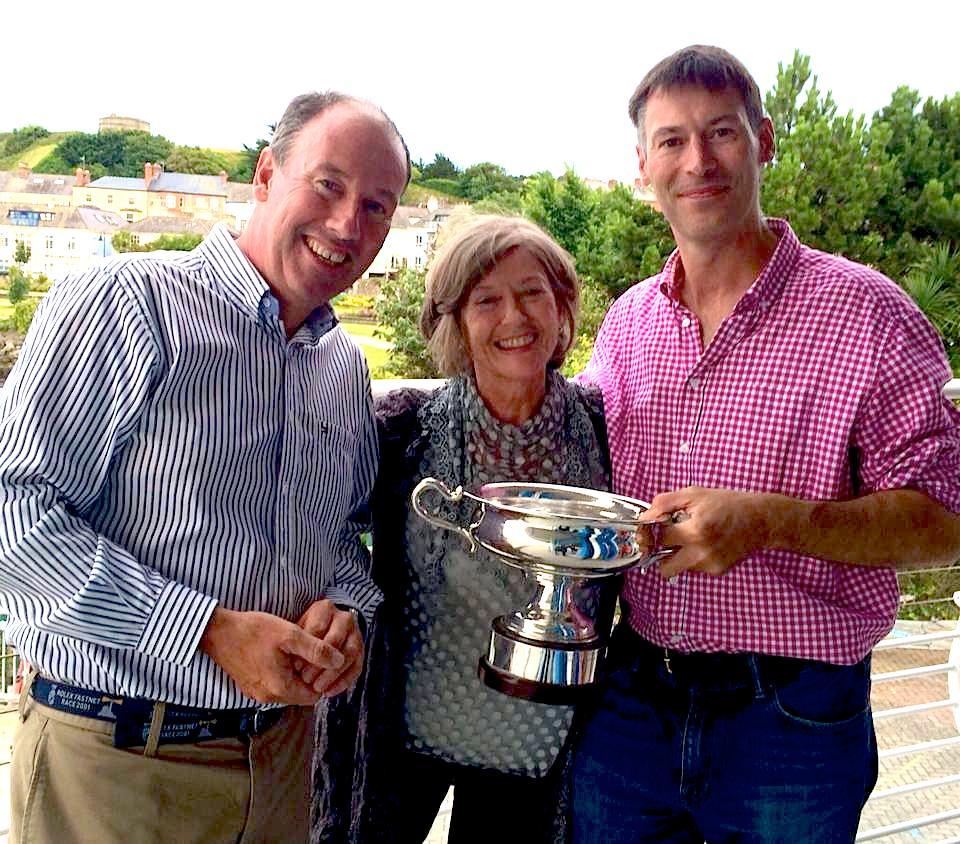 This year's Howth 17 Footers Championships was won by Brian & Conor Turvey's 'Isobel' after the traditional hard fought and close racing that is synonymous with this event. Winning two of Saturday's four races and following a lengthy protest hearing between 'Deilginis' and 'Rita' (the latter then being disqualified for an infringement in Race 2) afforded the Isobel team a victory by one point from Peter Courtney's 'Oona' with Ian Malcolm and crew of 'Aura' collecting their bronze medals for 3rd.

Ian Sheridan's 'Erica' couldn't replicate their winning form from the previous evening, but were popular winners of the Handicap Trophy. Following praise for the Class Captain Mary Faherty and her running of the event, Commodore Brian Turvey thanked the race management team and their National Race Officer Scorie Walls for an excellent series, relaying particular thanks for the great work of the mark-laying teams following their swift action in the last race in managing a 60 degree wind direction shift. 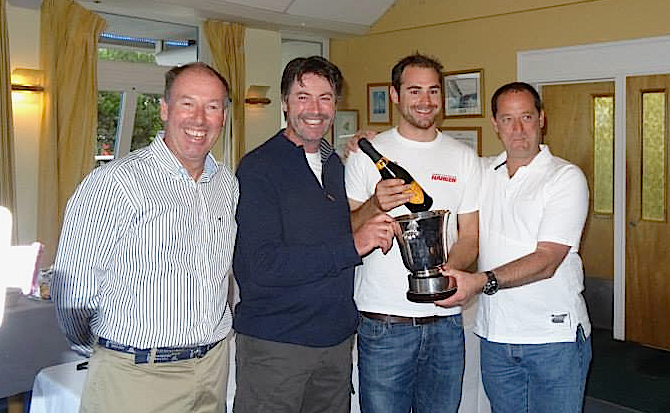 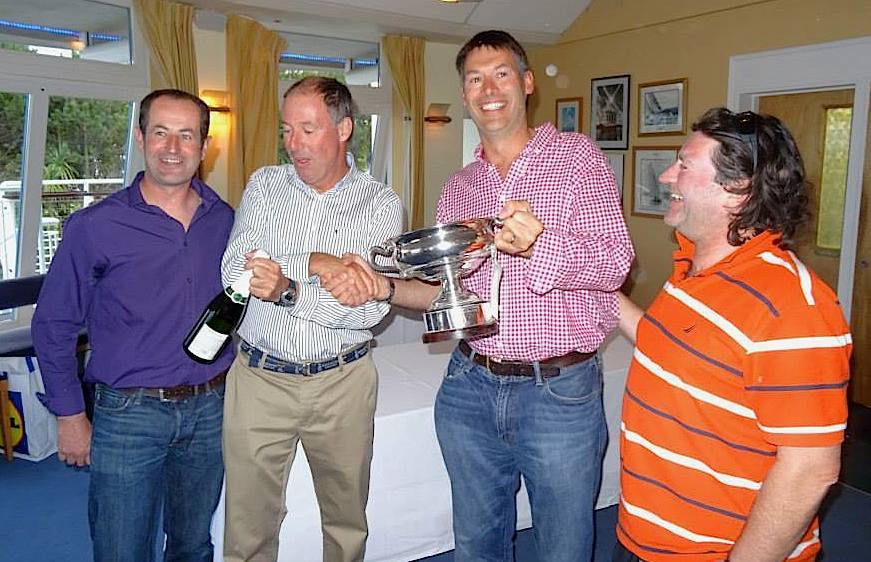 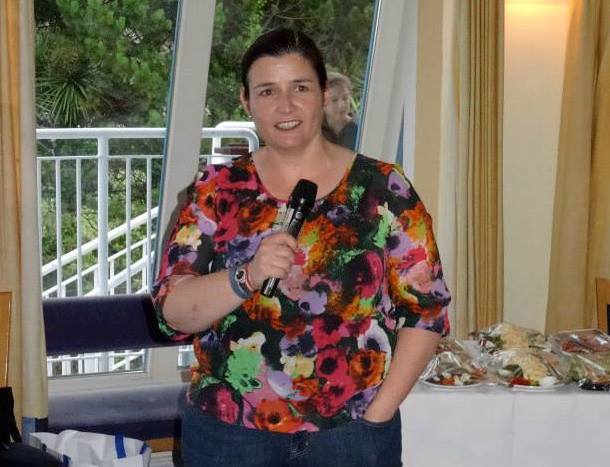 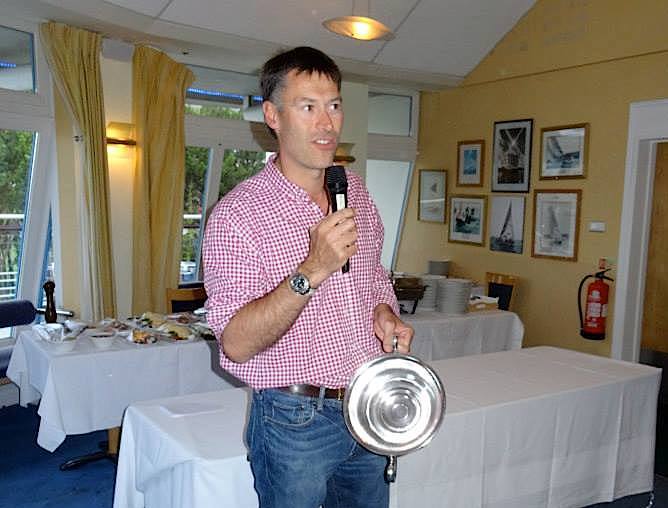