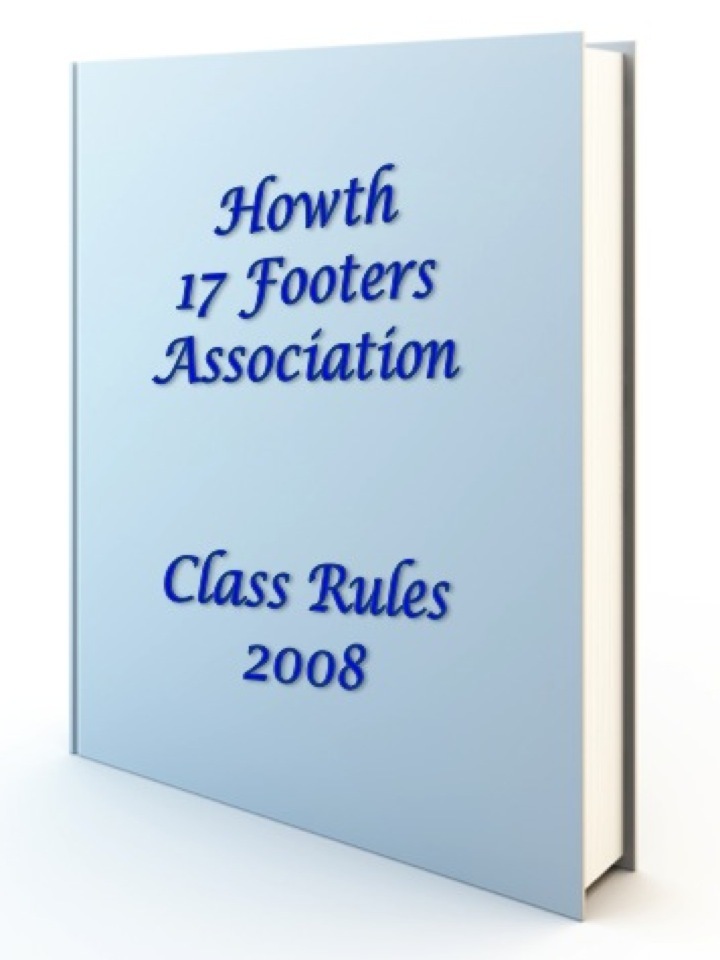 The Class is  raced and maintained by the Association Members preserving the unique heritage of the Howth 17s. Association Members maintain the vibrancy of the Class by racing and cruising together as a class and also encourage new participants to the Class in order to maintain succession. This philosophy is taken account of and explained when the boats are sold.