The Flag Officers and General Committee of Howth Yacht Club would like to express their deepest sympathies on behalf of all members to all the family and friends of Patrick Reilly who passed away on Sunday 6 September, 2020. 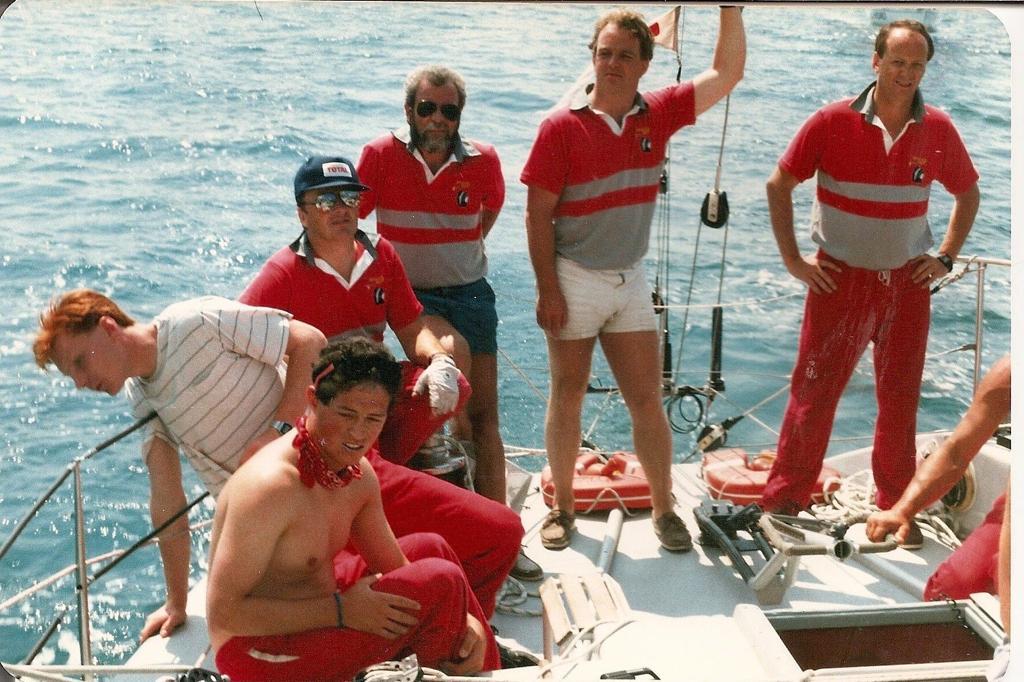 Sailing aboard Commanche Raider in the late '80's

Patrick was a long time member of Howth Yacht Club who along with his brother Nobby campaigned a variety of top boats - Rob Roy a Baltic 42 which they had in 1985 & 86, followed by Commanche Raider, a Humphries/Dubois 2 tonner, followed Cochise a J39. Later the  pair purchased Crazy Horse, a Mills 36. Patrick and Nobby together introduced many HYC members to sailing through their connections on the HIll of Howth and Suttonians RFC. 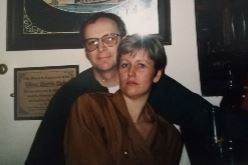 Patrick with his wife Gill 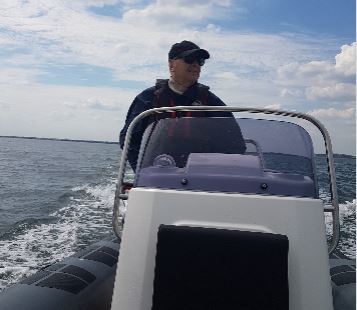 May Patrick Rest in Peace