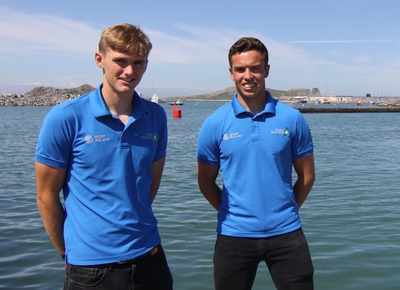 As we continue to navigate the best course through the pandemic and the affect it has on our day to day lives, it is uplifting to witness the remarkable achievements of some of HYC’s younger sailors.

Rocco Wright starts his bid for the Optimist World Championship tomorrow with racing running through to July 10th at Riva Del Garda in Italy. The 266 best Optimist sailors from 58 different countries will be vying for the title and Rocco will be part of a five strong Irish team.  In the lead up to the Championships, Rocco led all the way in the 46th Trofeo Optimist d’Argento, a pre-Worlds event sailed on the lake, which ended on Sunday.  With 31 nations participating at that event and nearly 300 entries, Rocco won overall by an extraordinary 9 points, ahead of top American sailor James Pine - brother of Nathan who won in Howth at the Irish Optimist Nationals in 2019.  Rocco has already proven he has the skills and experience to take the Worlds title and we wish him the best of good fortune.  Members can follow the event results here. 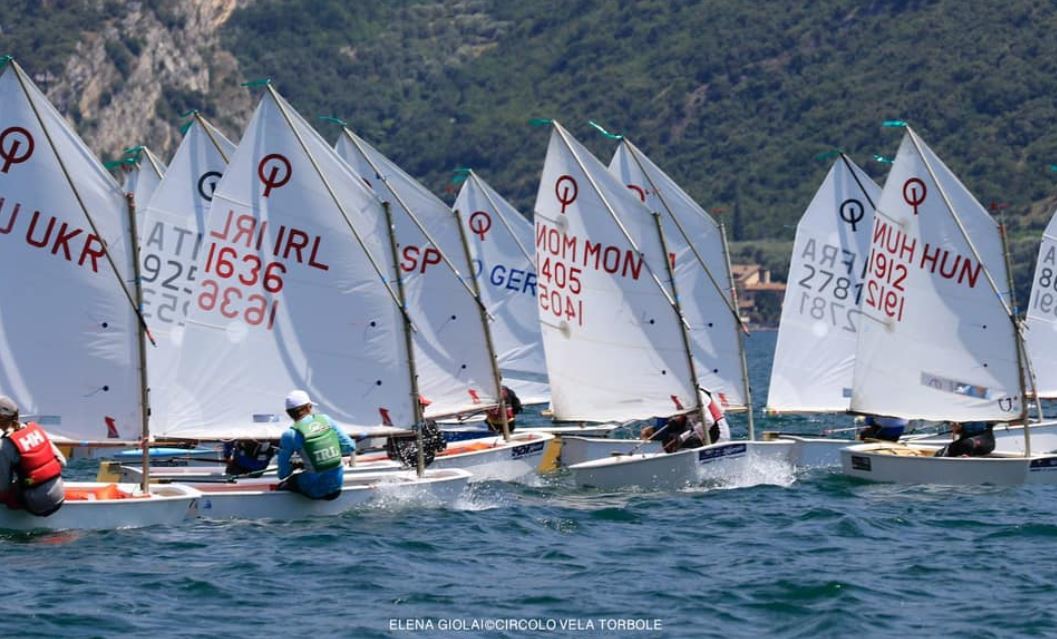 In Croatia, HYC’s Eve McMahon is on the Irish team competing this week for the ILCA Radial European Youth Championship – for those not up to date on the Laser Class, the design has now been re-christened ILCA following the resolution of copyright and production licence issues.  Following Eve’s recent 4th place success in the ILCA European Under 21 Championship in Montenegro, she is joined on the team by Ellie Cunnane, Jonathan O’Shaughnessy and Michael Crosbie.  The first day of planned racing on Monday was windless with no racing possible but the event continues to July 3rd.  Keep an eye on HYC’s media channels for updates and you can follow Eve’s progress at the event website here. 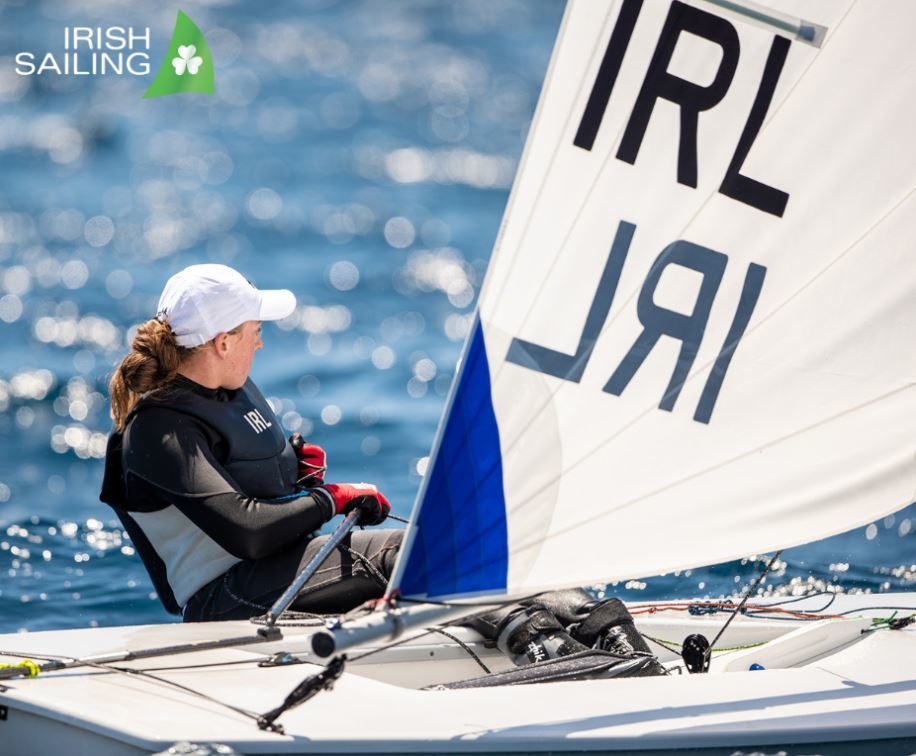 Eve McMahon training in Croatia earlier in the week

Meanwhile, Eve’s brother Ewan McMahon took over the Irish Sailing Instagram account yesterday to show us what a day in the life of a professional sailor looks like for him while he is training in Malta.  In case you missed it, you can view it on Facebook here. 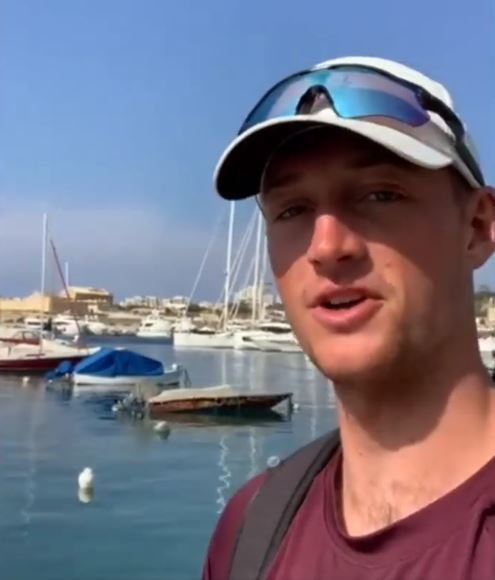 And finally, the Olympic sailing news that has been long awaited awaited - yesterday’s official announcement confirming the sailors competing at the Tokyo Olympic Games are to be Rio silver medallist Annalise Murphy in the ILCA / Laser Radial and Robert Dickson and Sean Waddilove in the 49er.  Heading into their first Olympic Games, HYC members Dickson and Waddilove are no strangers to 49er success at the highest levels, having won the 2018 Under 23 Junior World Championship. Their qualification for Tokyo was assured by a stellar performance in the Olympic Qualifying event in Lanzarote last March.  A dominant start to the event saw the pairing gain enough points in the preliminary rounds to qualify Ireland for an Olympic slot even before the medal race was sailed and then going on to secure 3rd overall.  The pairing are now finalising their training in Dublin and fly out to Japan on July 8th with the sailing events starting on July 25th - follow their updates in the lead up to the Olympics on their Facebook account here or at The Olympic Sailing Website here. 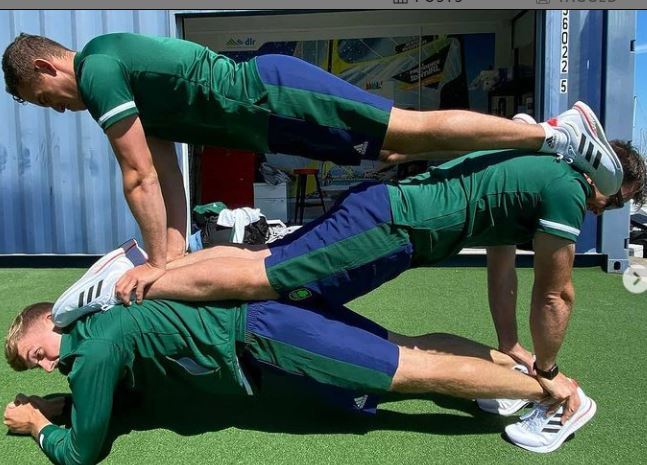 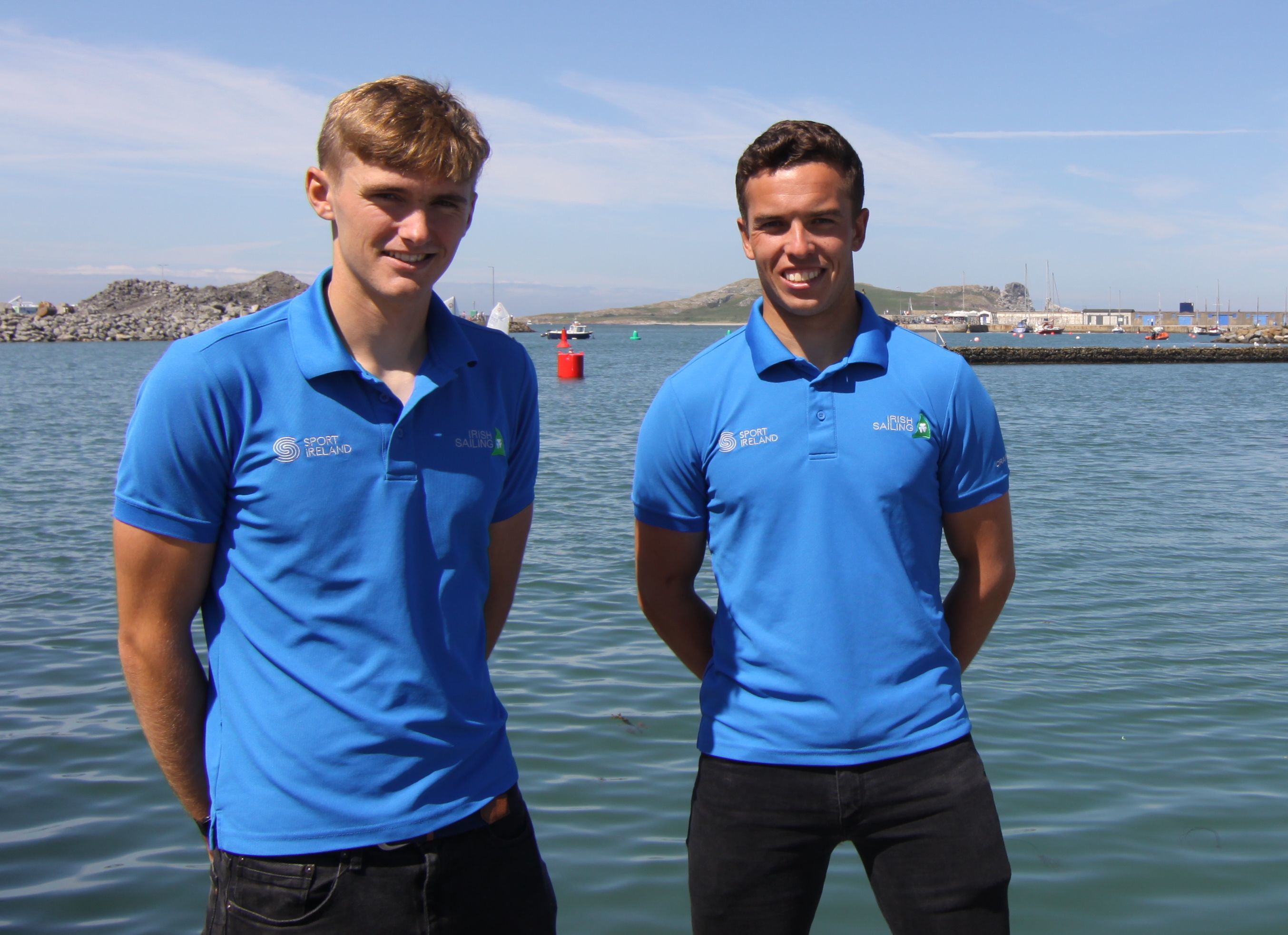 Cover photo Left is Robert Dickson & Right Sean Waddilove in HYC on Sunday 27 June ahead of their departure to Tokyo.