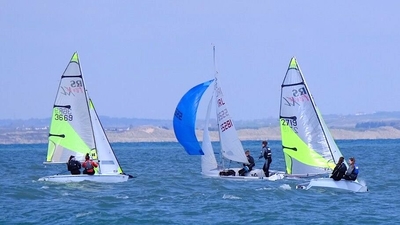 HYC once again hosts the Icebreaker Dinghy series kicking off on the 24 March and running for 4 Sundays. This is a great opportunity to dig out those dinghies from their winter resting areas and for dinghy sailors to come out of hibernation and kick off the 2019 season! The inaugural event held last year was very successful and attracted 50 entries across six different dinghy fleets  - RS400s, Lasers, RS Feva, 420, Oppies and Toppers. 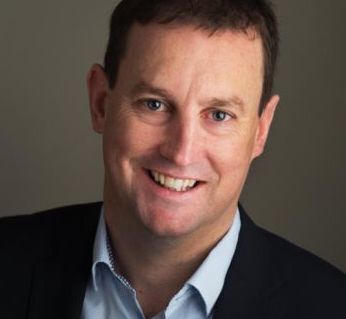 Irish Sailing who have added it to their racing line up. The formula seems to work.  Start all races on time at 10:25 and have everyone off the water by 12:30.  Quick burger in the club afterwards and out of Howth before the traffic builds up - Rinse and Repeat! “I’ve always enjoyed the Frostbite Series in Howth, and the IcebreakerSeries is an exciting new development. It combines the superb organisation and race format of the Frostbites, with the nicer Spring conditions. The Sunday morning start time and quick race turnaround is perfect for those with busy weekend schedules.” – Dave Quinn, Laser Sailor 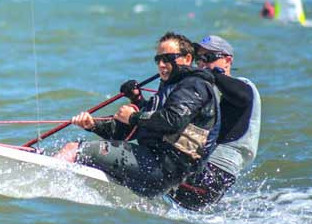 “Ourselves, and the rest of the RS400’s that sailed, found the series a great way to get back into the swing of things after the off season. The race area right outside the harbour was only a short sail away and the races were the perfect balance between quality time on the water with great race management as usual from HYC and getting packed up and home by lunchtime.” – Neil Spain, RS200 National Champion

Last year it was great to see entries coming from our neighbouring clubs like Skerries, Malahide, Sutton, Clontarf, Dun Laoghaire and Bray and we look forward to welcoming them again this year. With the exception of the first Sunday that was blown out, the event enjoyed 4 perfect weekends with some great racing.  The RS400, 420s, and Lasers competed under the Sundry fast division while Fevas and Toppers under 'Sundry slow'.   A large contingent of 25 Optimists made up the last division. It was great to see the club buzzing with over 60 dinghy sailors coming out to race each Sunday.

In the eight race series, dinghies in the Sundry Fast and slow divisions compete for an overall prize under PY handicap while individual prizes for scratch results within each class are awarded for classes with more than 3 entries. It is really interesting to see how well the PY handicap works.

Even though the RS400s are lightning-quick on the racecourse, 3 different classes were featured in last season’s overall results – Alan Ruigrok and crew sailing their RS400 from Rush finished first overall with veteran laser sailor Dave Quinn a close second. This year HYC is putting renewed focus on the event to encourage the continued growth of dinghy sailing at the club. 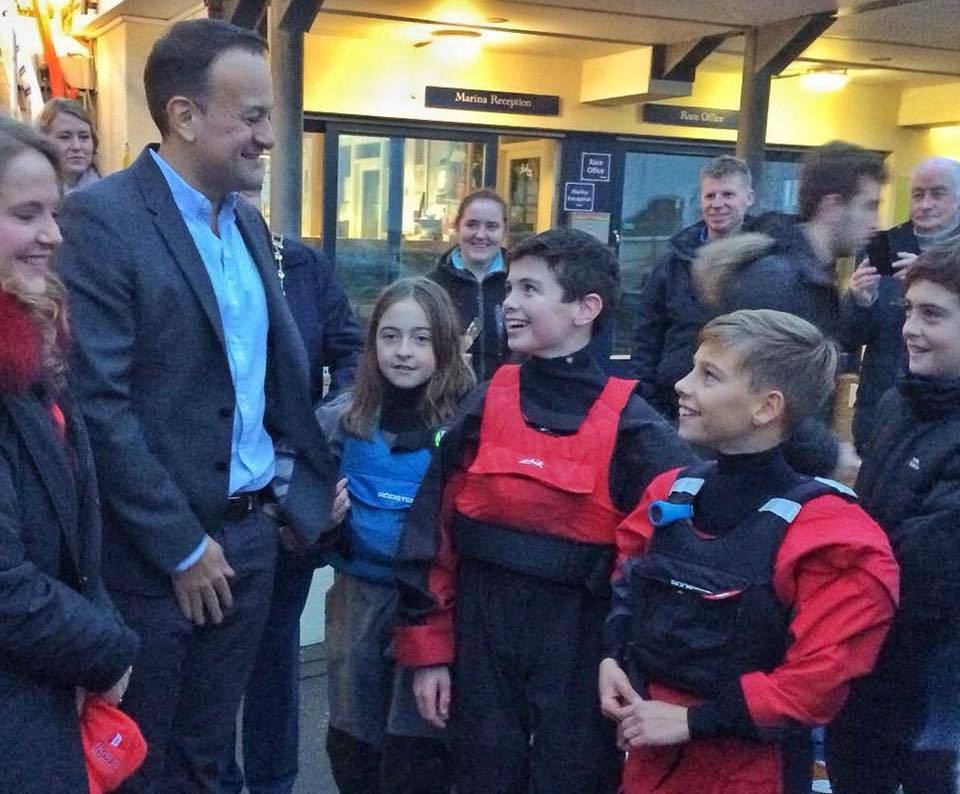 The club’s sailing achievements were recognised during the recent visit from An Taoiseach Leo Varadkar who met Robert Dickson and Sean Waddilove – HYC’s U23 World Champions in the 49er class and he also got to meet with some of the club’s young Optimist sailors. Part of this renewed focus includes a dedicated Race Management team led by Harry Gallagher and Derek Bothwell, that promises excellent racing for all classes. 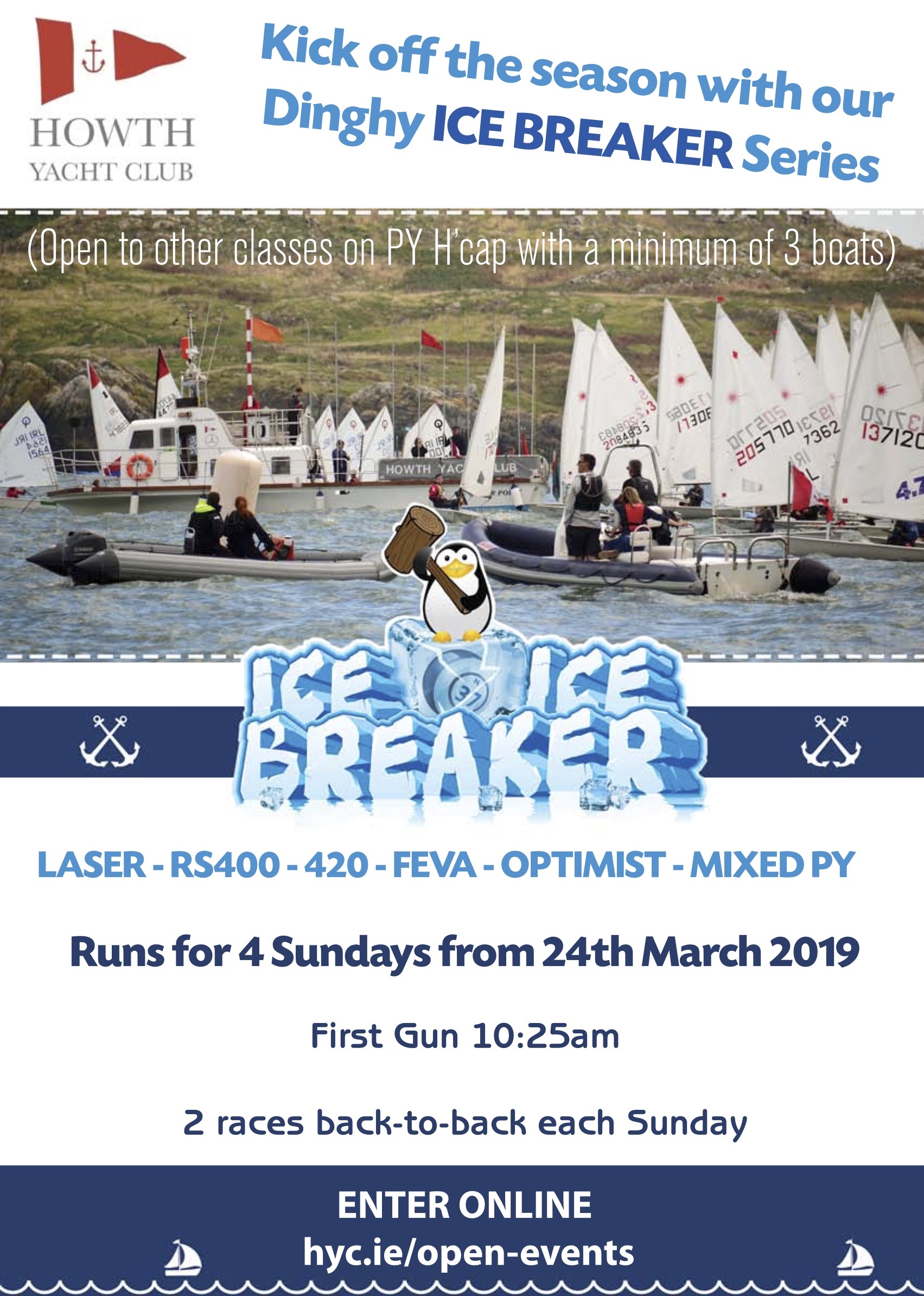