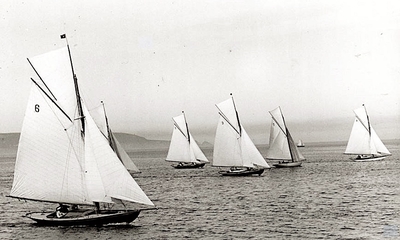 On Friday 21st December the Howth ROMEOs (Retired Old Men Eating Out) under the leadership of Chief ROMEO Gerry O’Neill concluded their 2018 programme of outings. A total of 53 including friends enjoyed an entertaining and excellent Christmas lunch in Howth Yacht Club (details below). The group was delighted to have Ian Byrne, Commodore of HYC as a guest. Preceding the lunch, 33 of the group visited the GAA Museum in Croke Park and was given a very informative and interesting tour of the Museum by the tour guide Philip Roche. Philip is an ex member of the HYC Bar staff which made communication throughout the tour so much more enjoyable. We would highly recommend the tour and if possible try to engage Philip as your guide, he was very good.

The tour began with a very informative 15-minute video in the auditorium. This was followed with a walking tour throughout the Museum (Croke Park). Areas visited included the changing rooms and private lounge, TV and Radio communication areas, corporate boxes and stewarding facilities. The tour concluded when Chief ROMEO Gerry O’Neill was presented with the “Sam Maguire Cup”, see attached picture. The “SAM” was won by my home County Louth, way back in 1957 and I remember it well. I have been told that Dublin won it a few times recently!

The Gaelic Athletic Association was founded on 1 November 1884 at Hayes' Hotel in Thurles, County Tipperary.  In 1886 Wexford County Board became the first GAA county organisation in the country. The history of the Gaelic Athletic Association is much shorter than the history of Gaelic games themselves. Hurling and Caid were recorded in early Irish history and they pre-date recorded history. The man credited with much of the original impetus for founding the GAA was a Clare man named Michael Cusack born in 1847. He was troubled by falling standards in specifically Irish games. The foundation day was chosen for its mythological significance: according to legend, Samhain (1 November) was the day when the Fianna's power died. Cusack meant this choice of day to symbolise the rebirth of the Irish heroes.

Within a few weeks of the organisation's foundation, Thomas Croke, the Roman Catholic Archbishop of Cashel, gave it his approval and became its first patron. Its other patrons included both Michael Davitt and Charles Stewart Parnell.

Some important dates since its foundation;

The highlight, without doubt, was the Powerpoint presentation given by Fioná De Barra on the Dublin Bay 21s. A General Meeting of the Dublin Bay Sailing Club was held in 1902 to agree a new One Design requiring less crew than the DBSC 25s. Finally a 21ft waterline and 29ft overall racing cutter was agreed. It was designed by Alfred Mylne one of the three great Scottish designers of the Golden Age of yacht designing.

2018- The original seven yachts are too far gone to be repaired and so they are being re-built in wood from the keel up using laminating techniques. The new hulls are being built on the original keels while faithfully reproducing original weights and sailing properties. One of the attached pics shows the first of the new hulls having being turned upright the day prior to the presentation. I was surprised when I was presented, for my work putting Fionán’s presentation on powerpoint, with a lovely display case depicting of a fleet of Dublin Bay Wags racing off Dun Laoghaire.

The ROMEOs will begin their 2019 programme in February with an outing to the Hook Lighthouse and Museum on, wait for it, “Valentine’s Day” Also, many thanks to all who supplied me with photographs for this report. 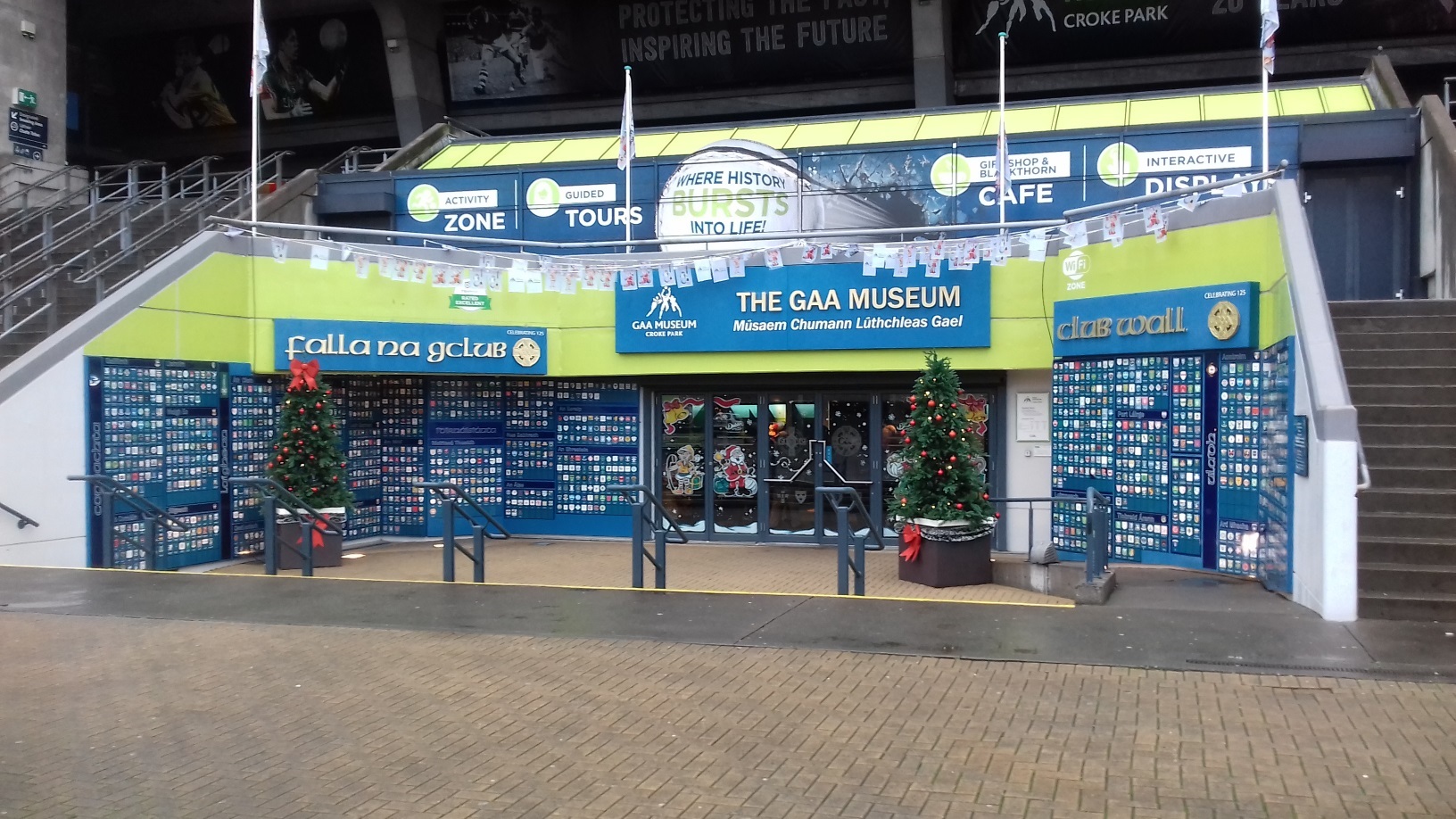 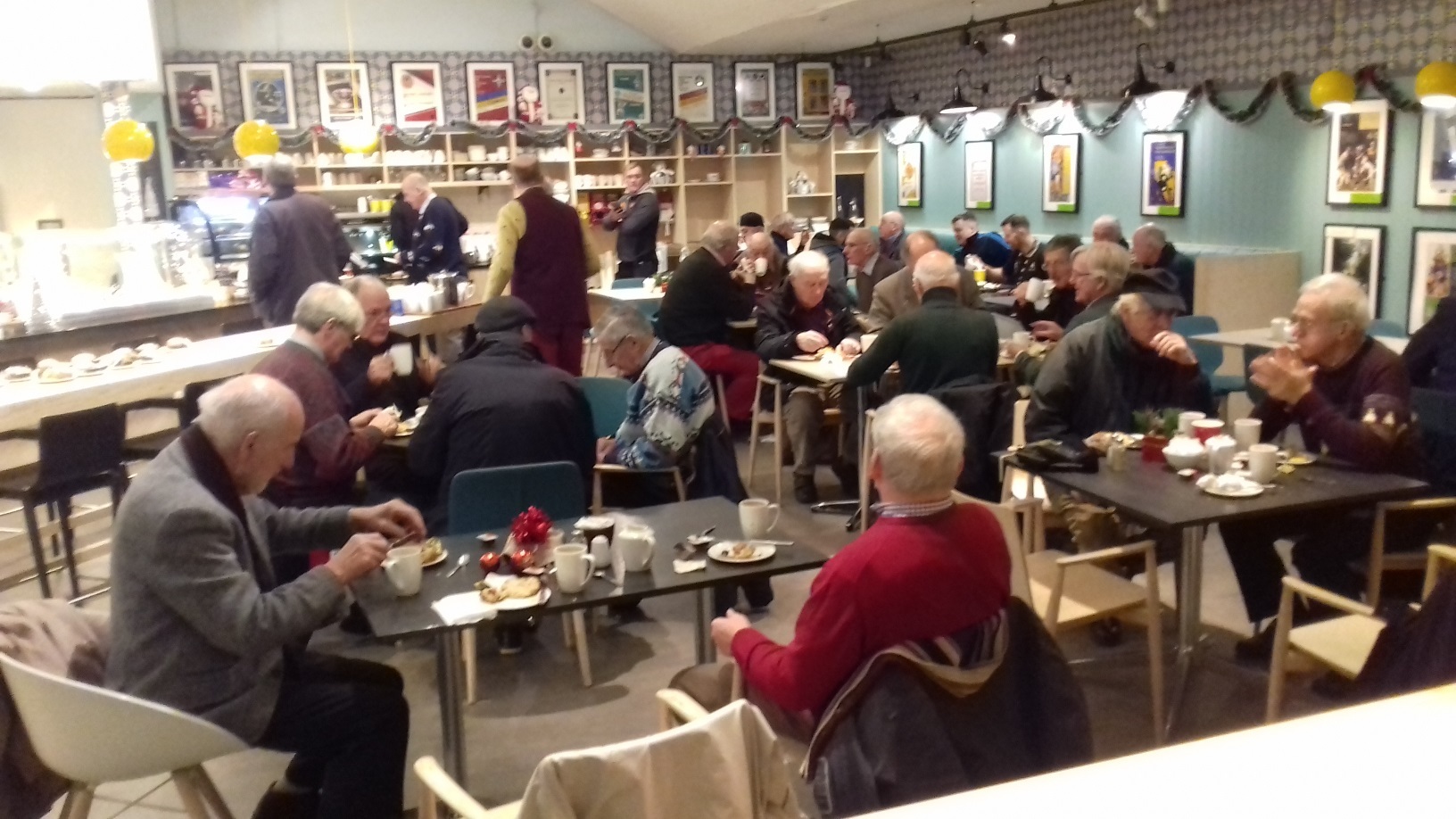 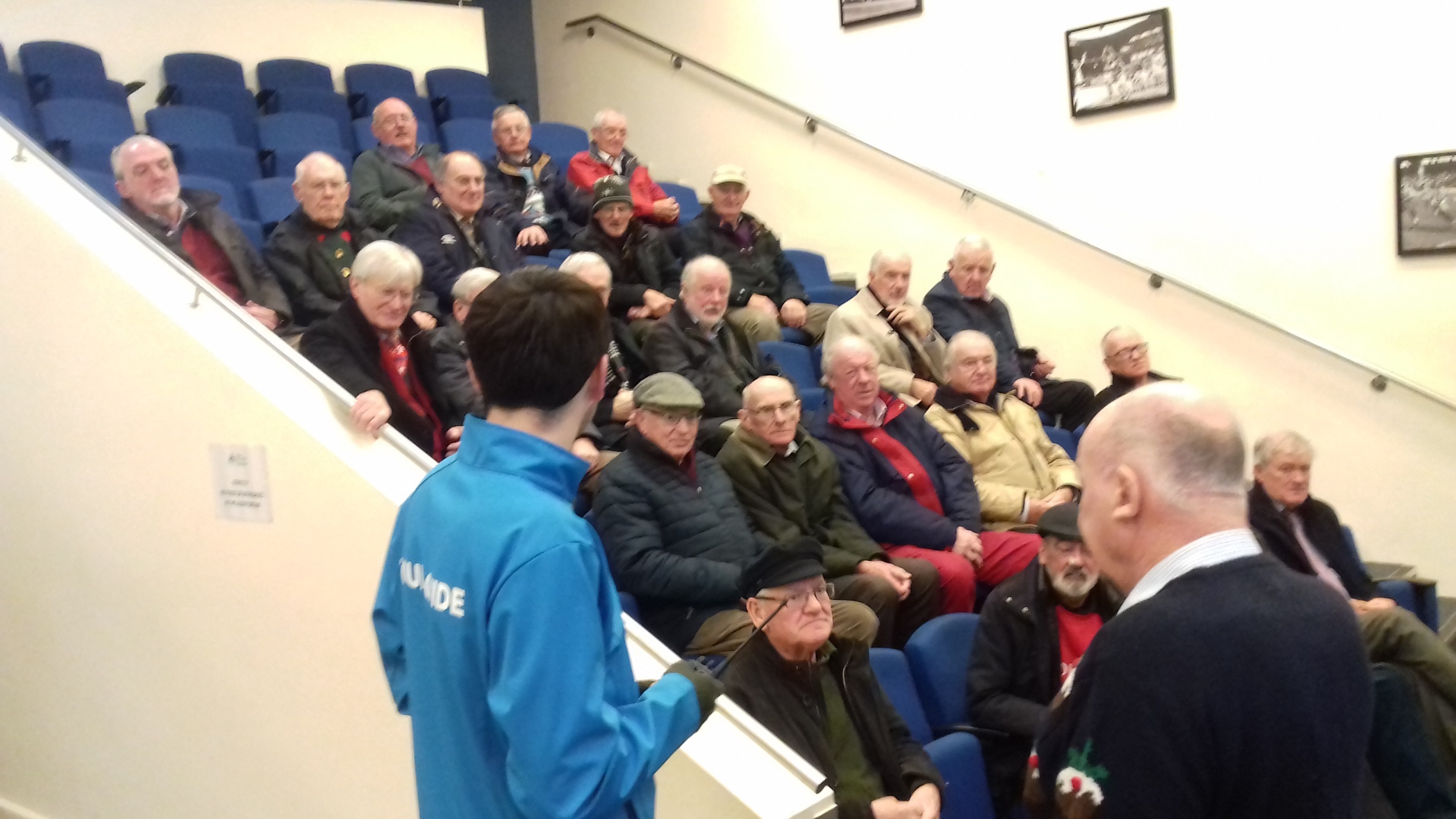 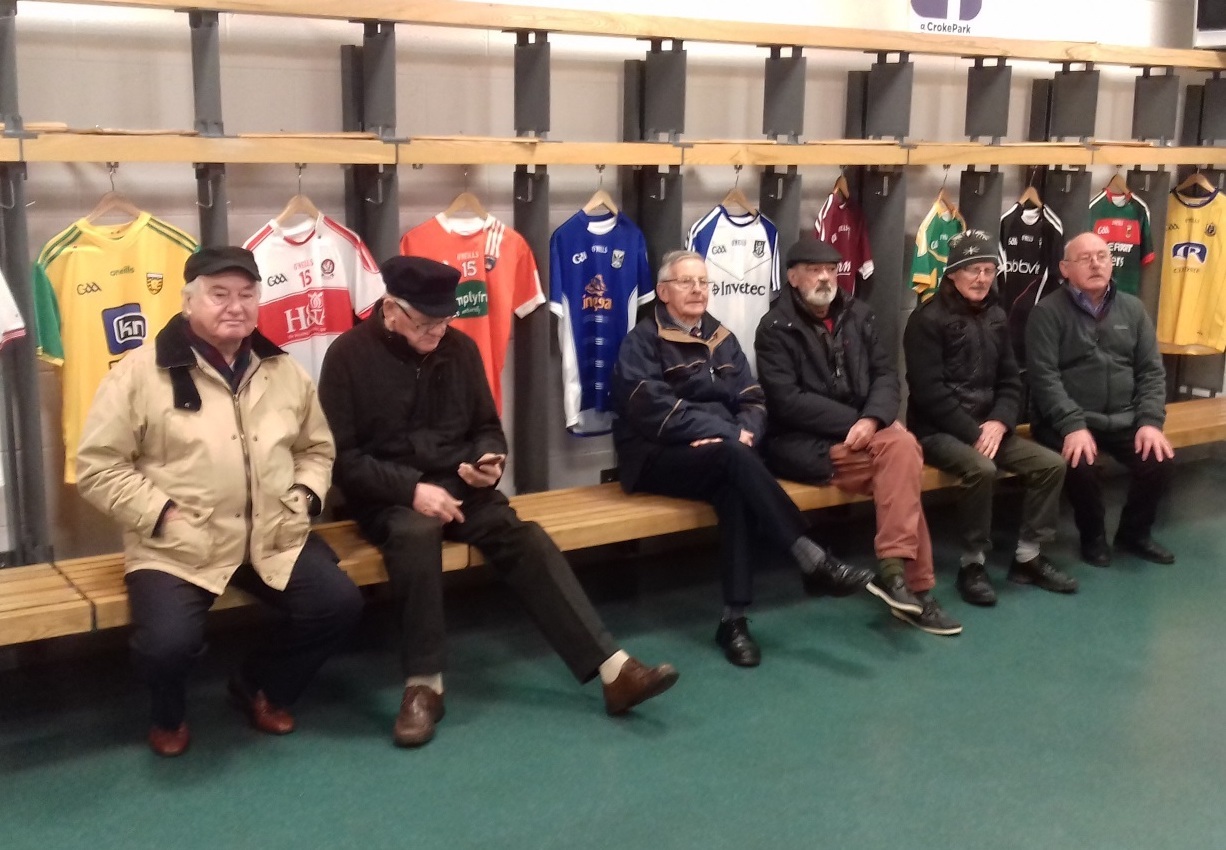 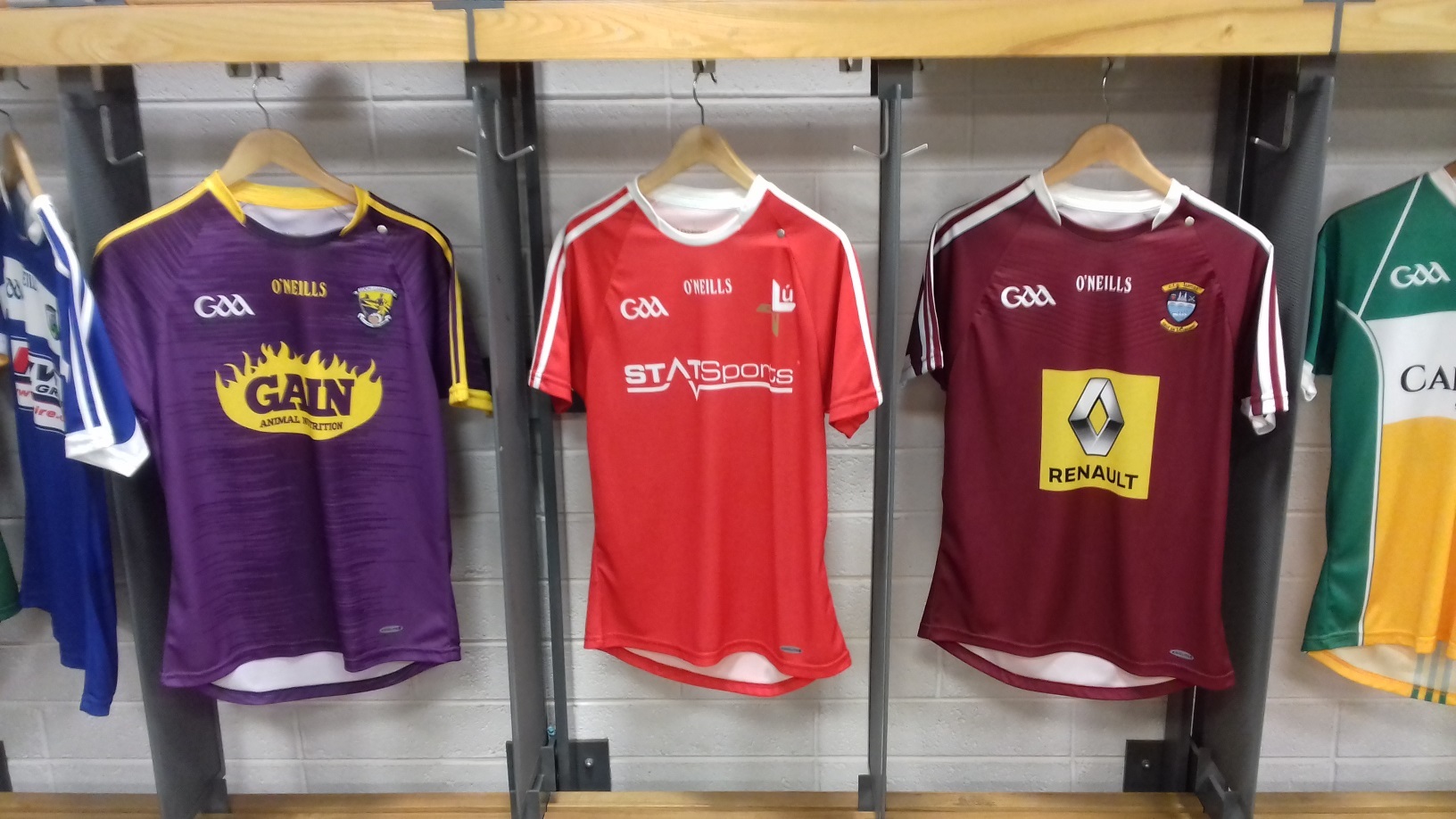 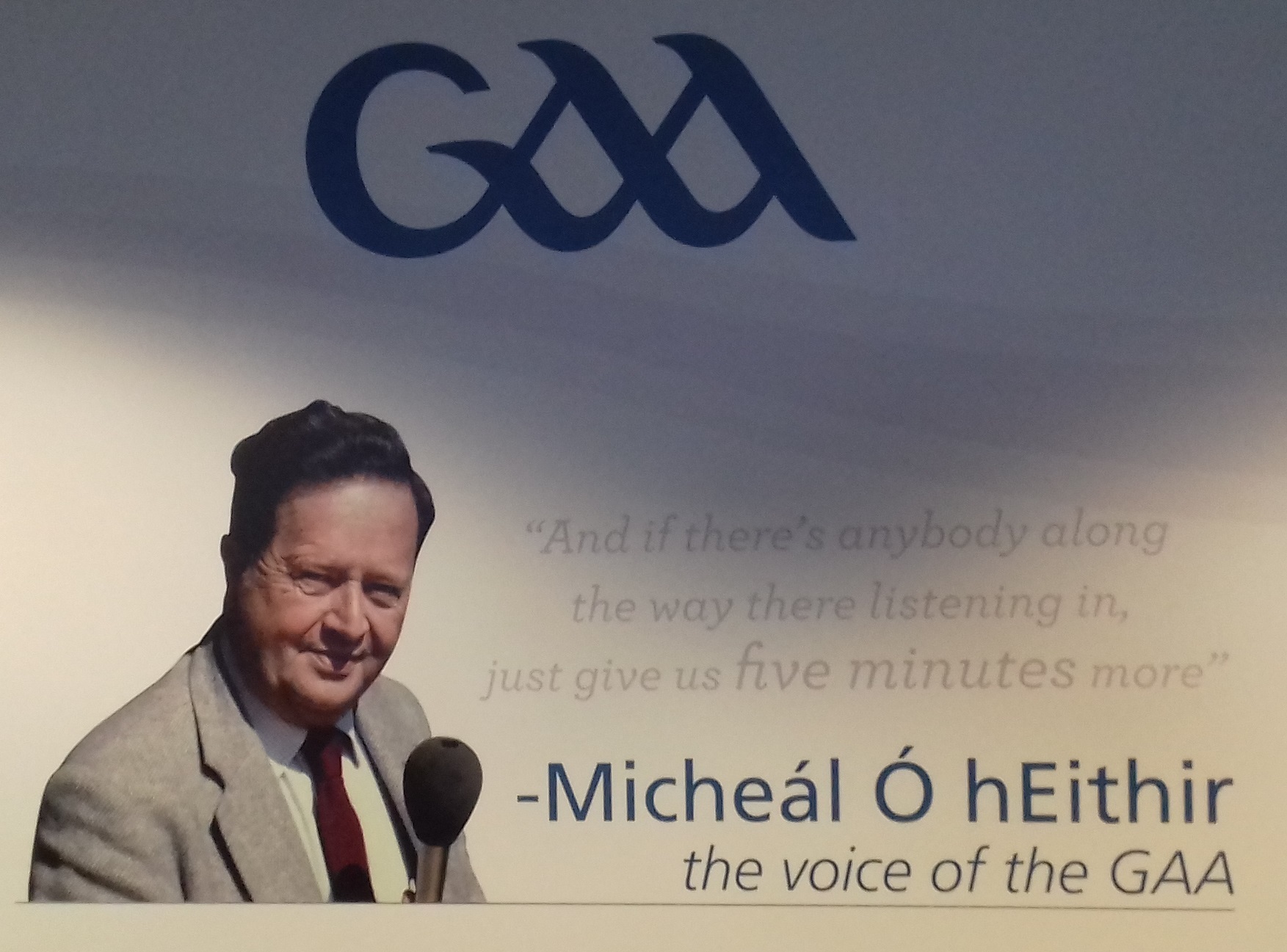 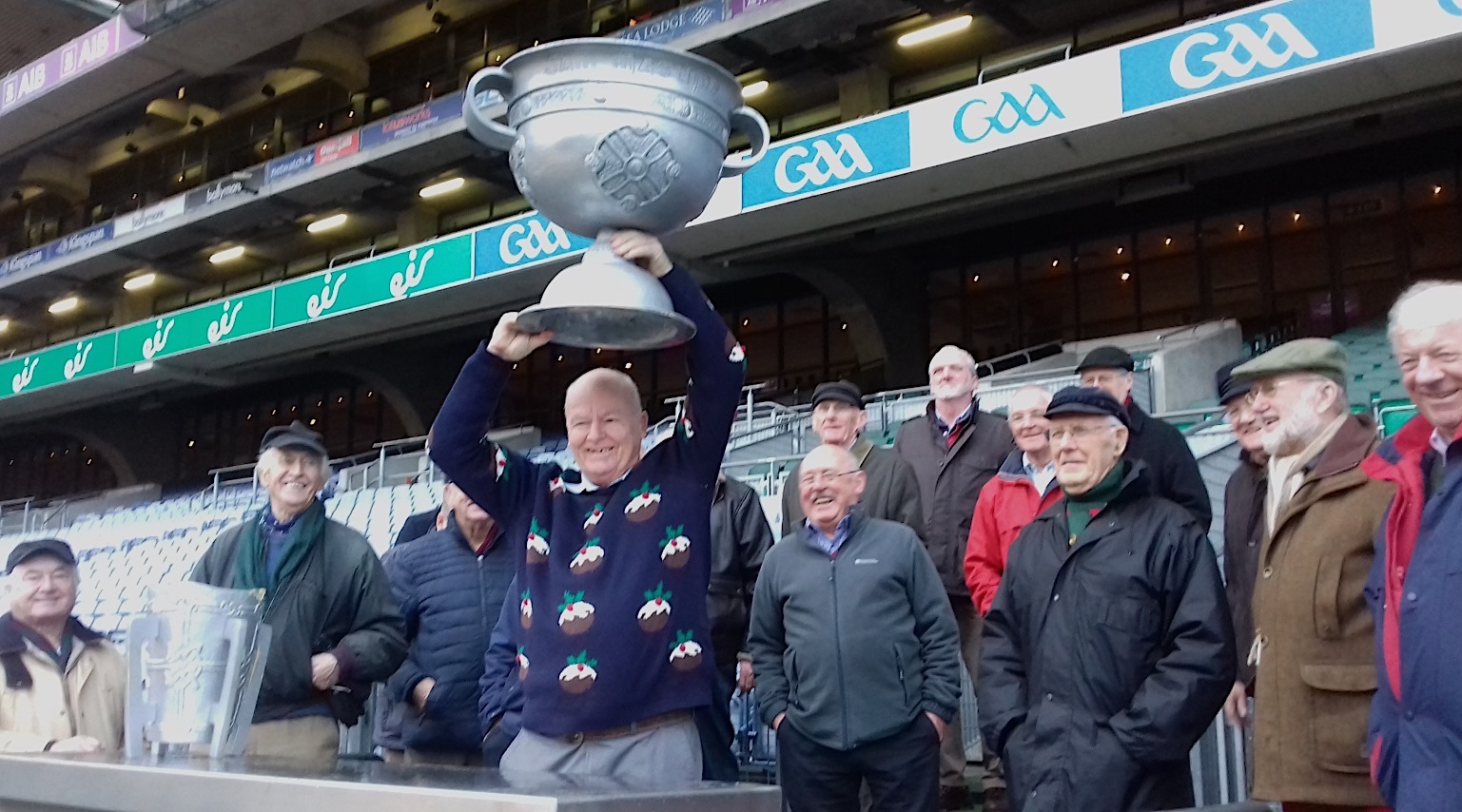 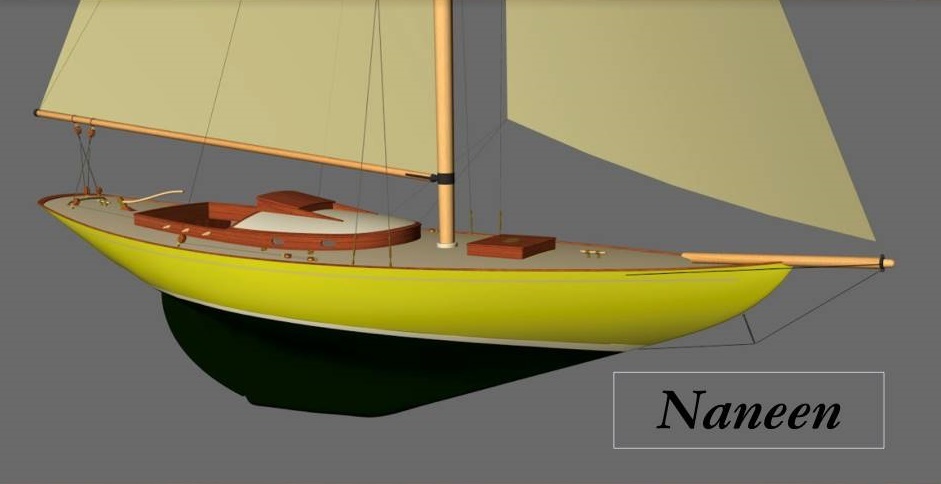 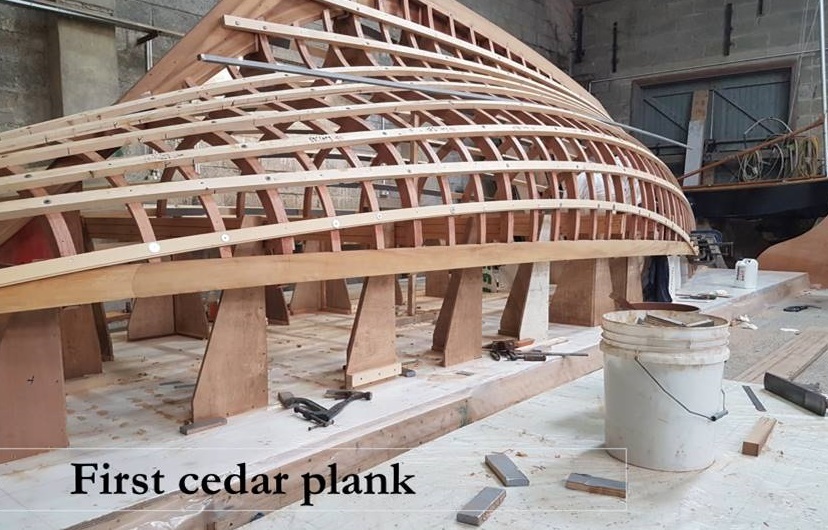 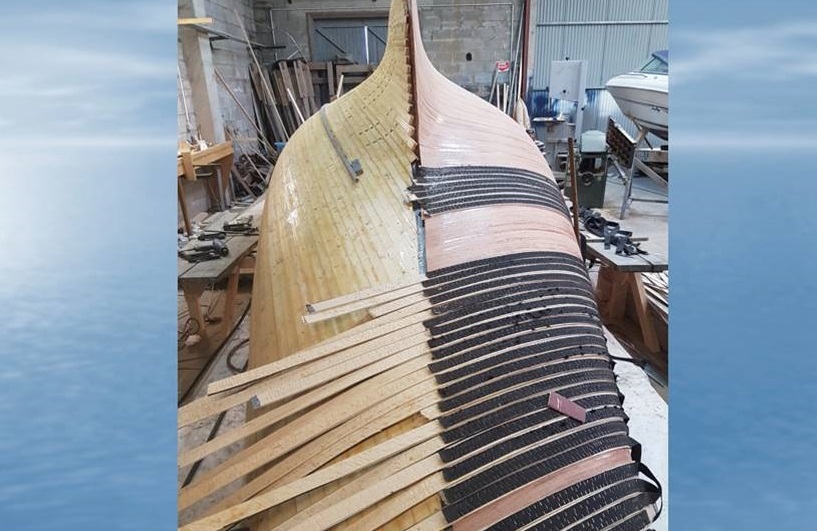 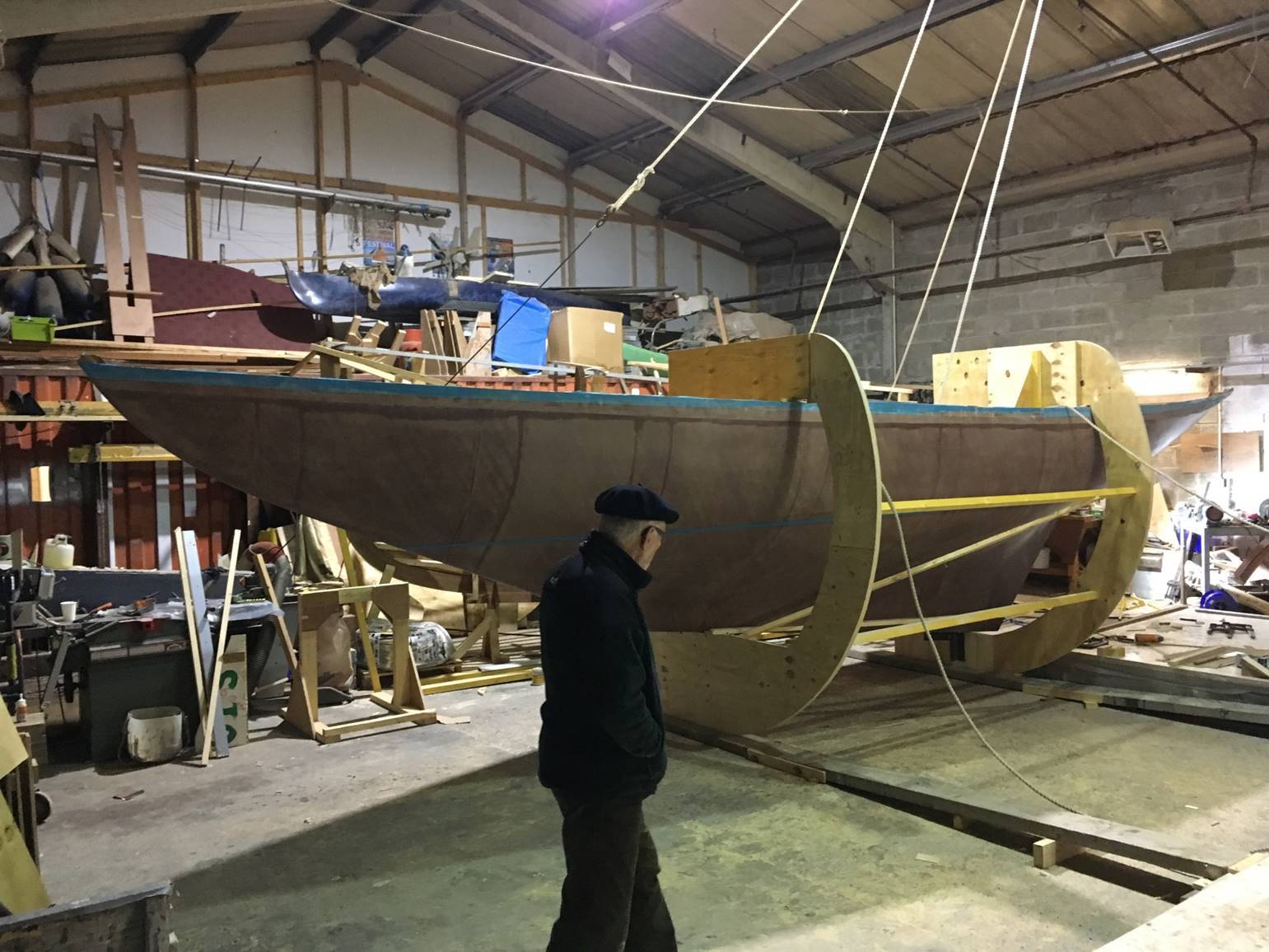 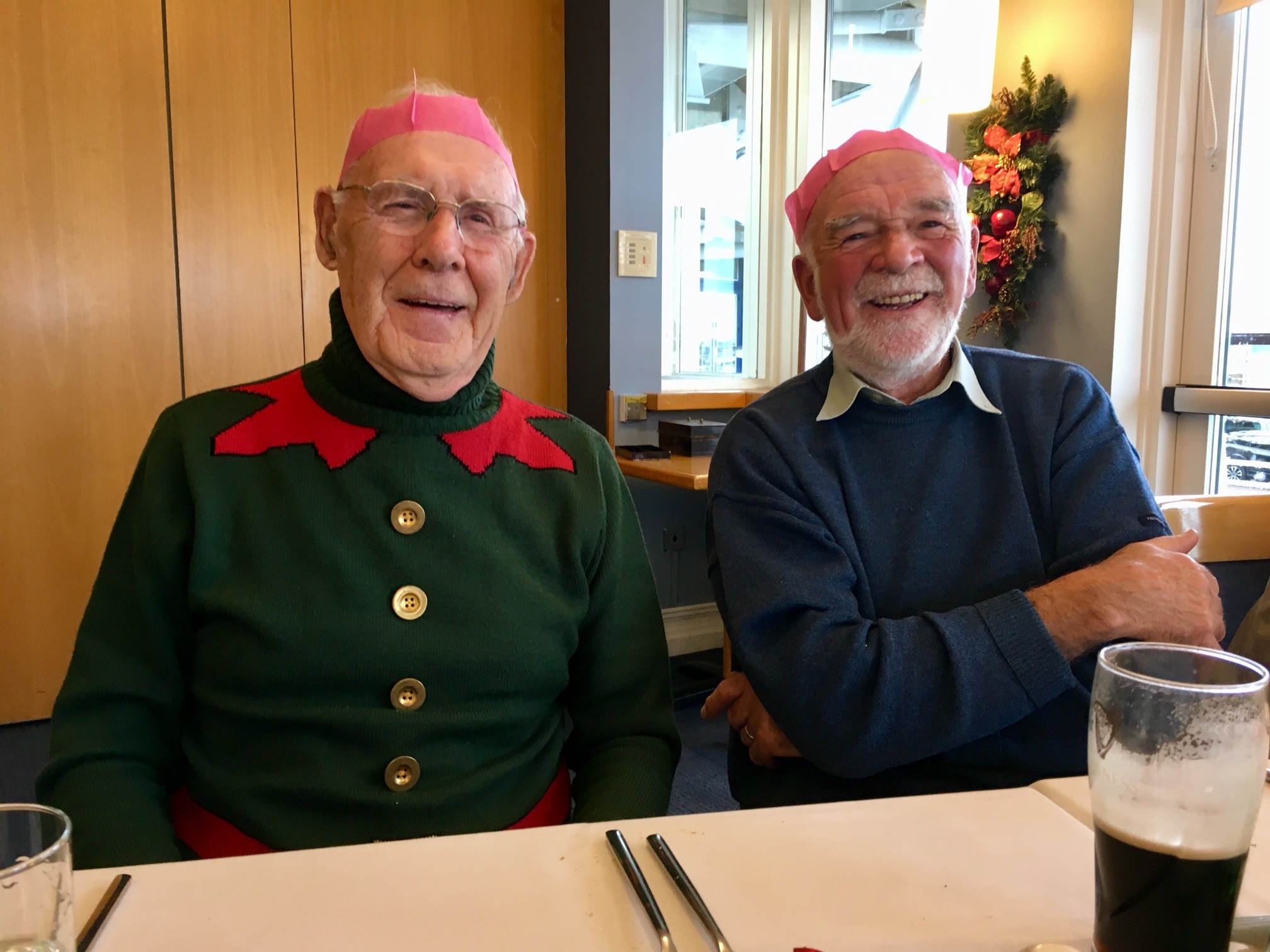 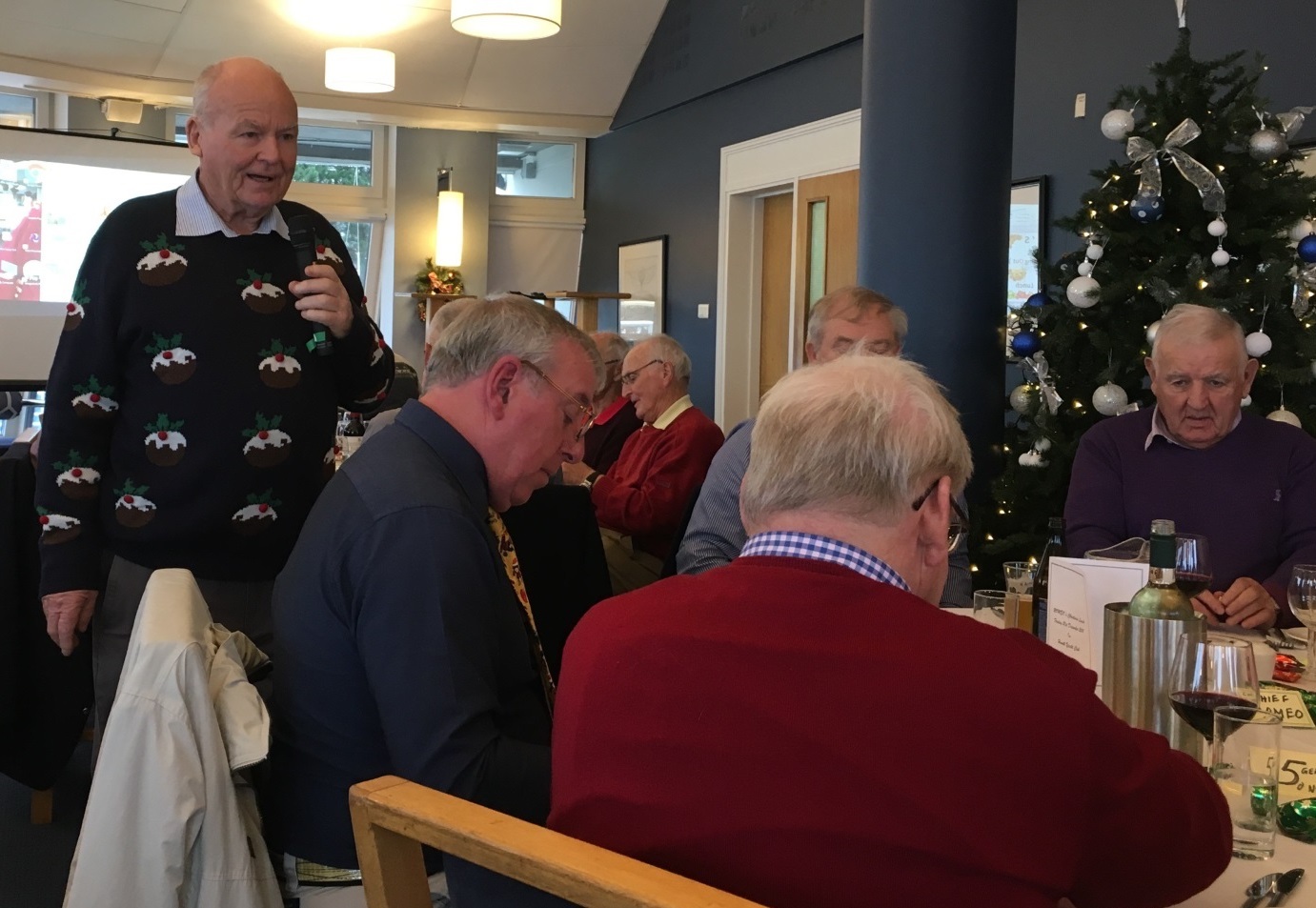 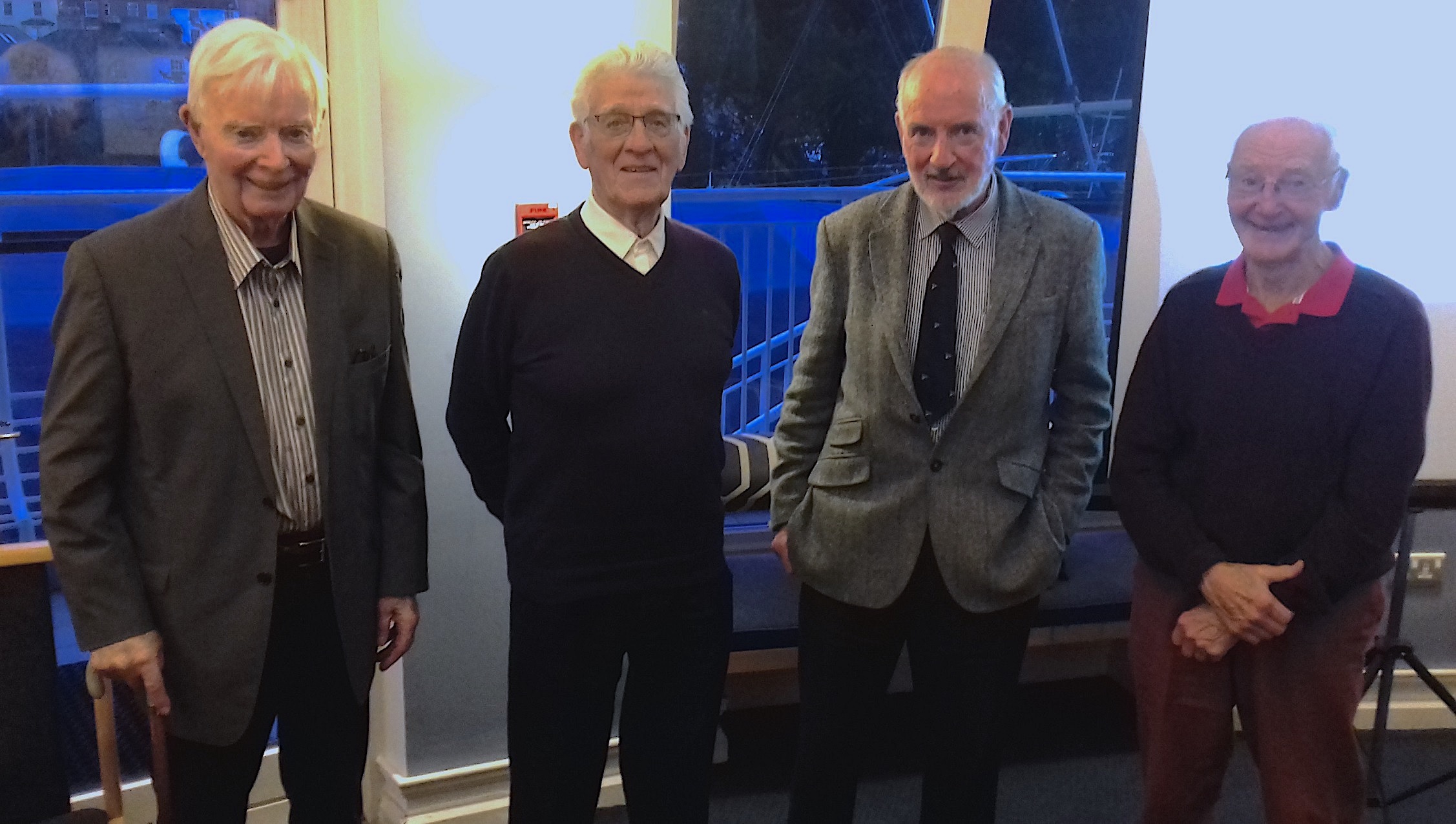 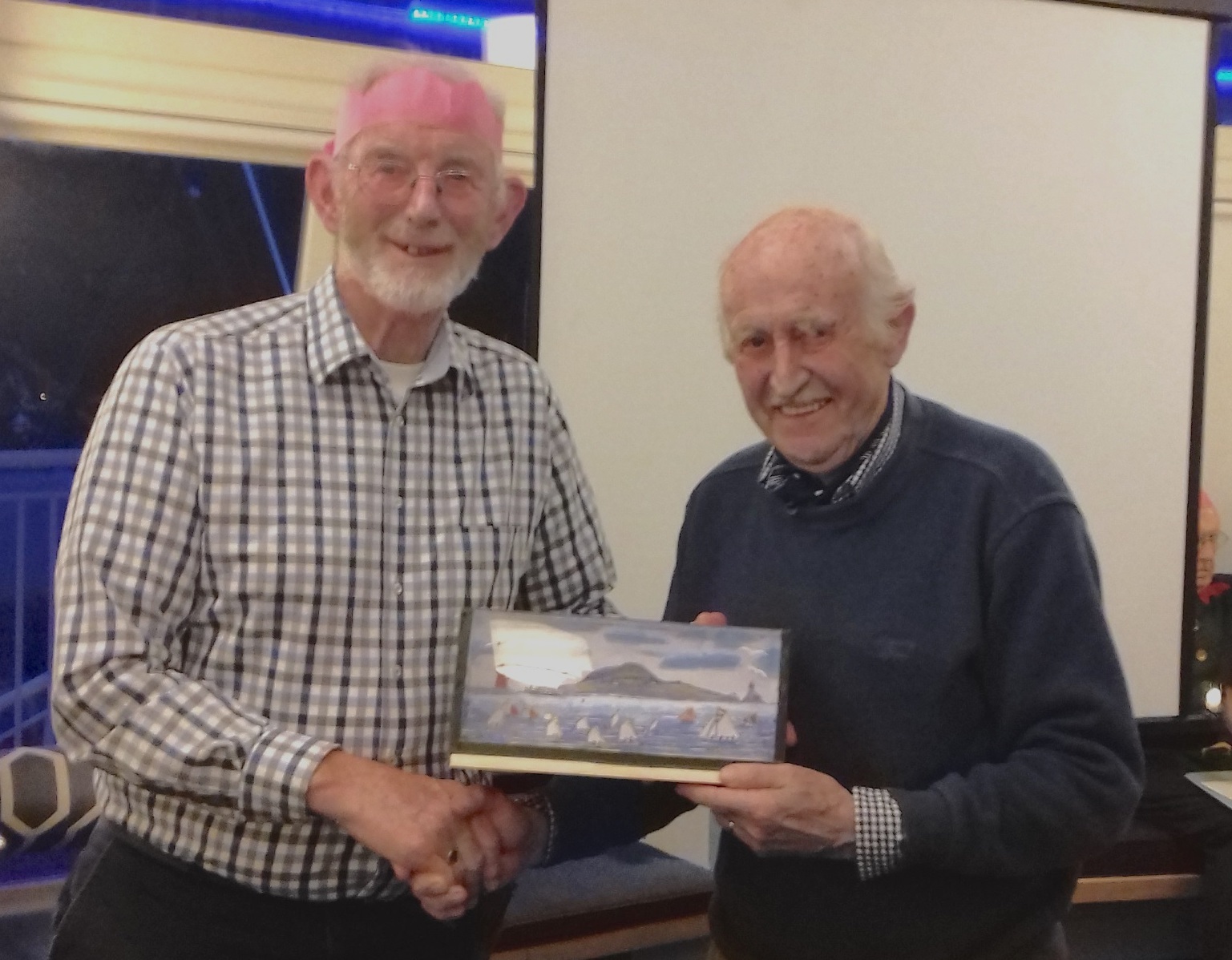