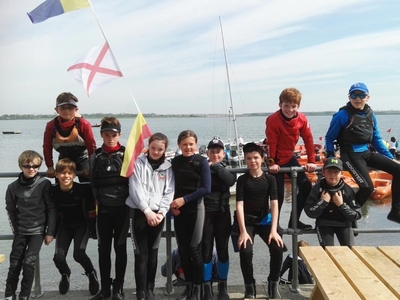 At the weekend, nineteen members of HYC's Optimist fleet headed to Malahide Yacht Club to compete in IODAI's Optimist Ulster Championships. The event took place over two days, with 129 sailors from across the country taking part. With glorious sailing conditions on Saturday, race officer Neil Murphy bagged four great races leaving only two to be sailed in the greyer conditions on Sunday. 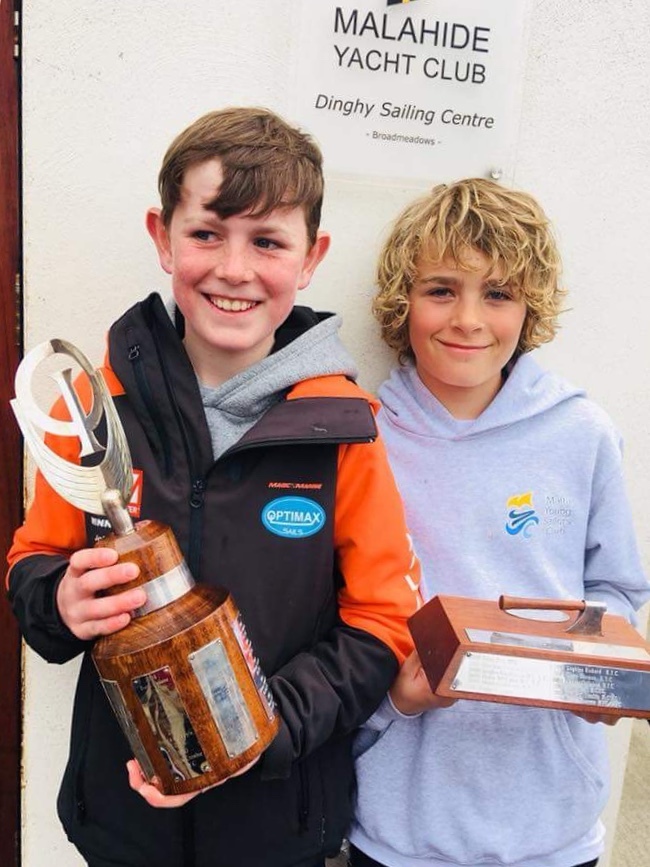 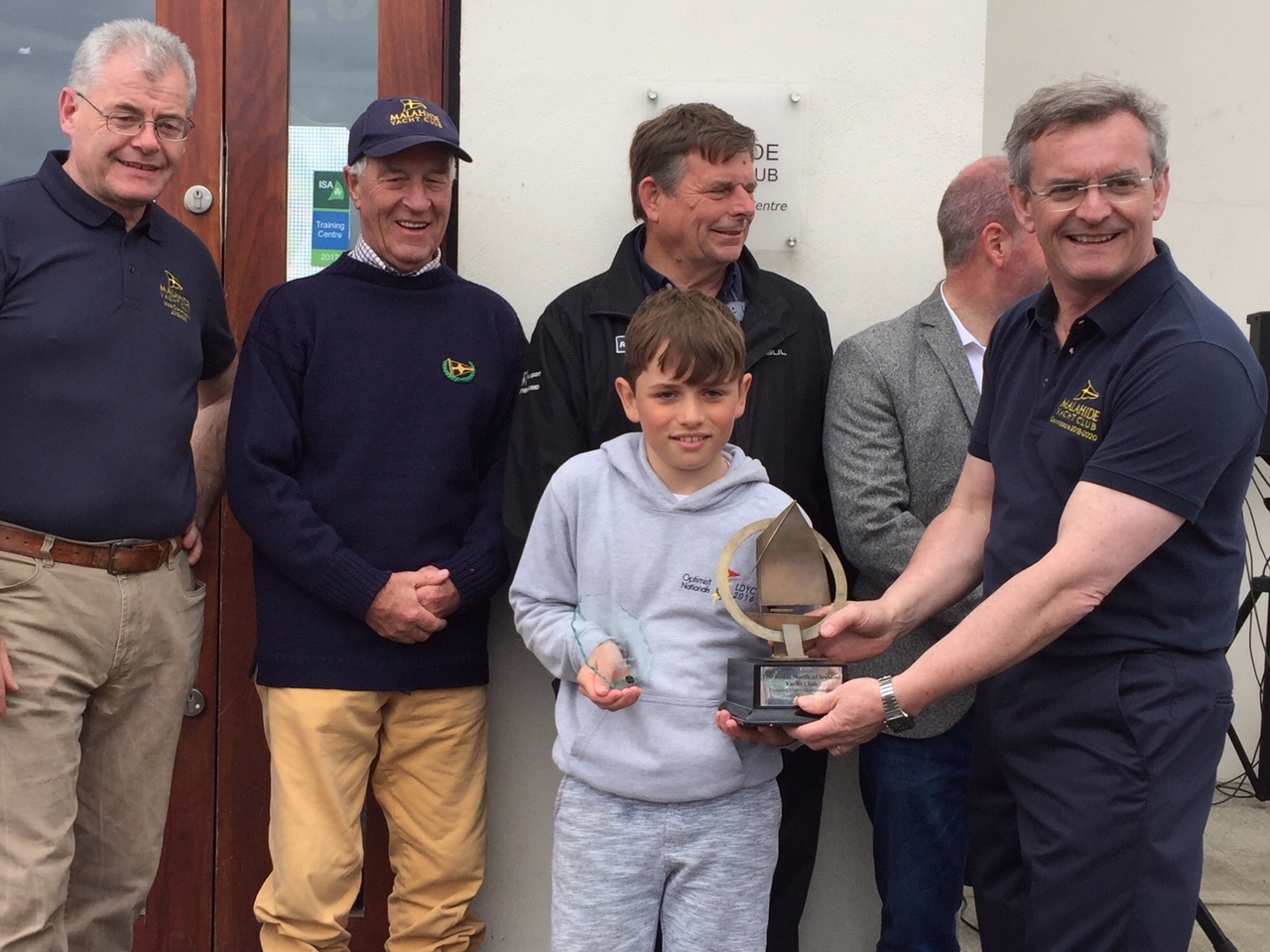 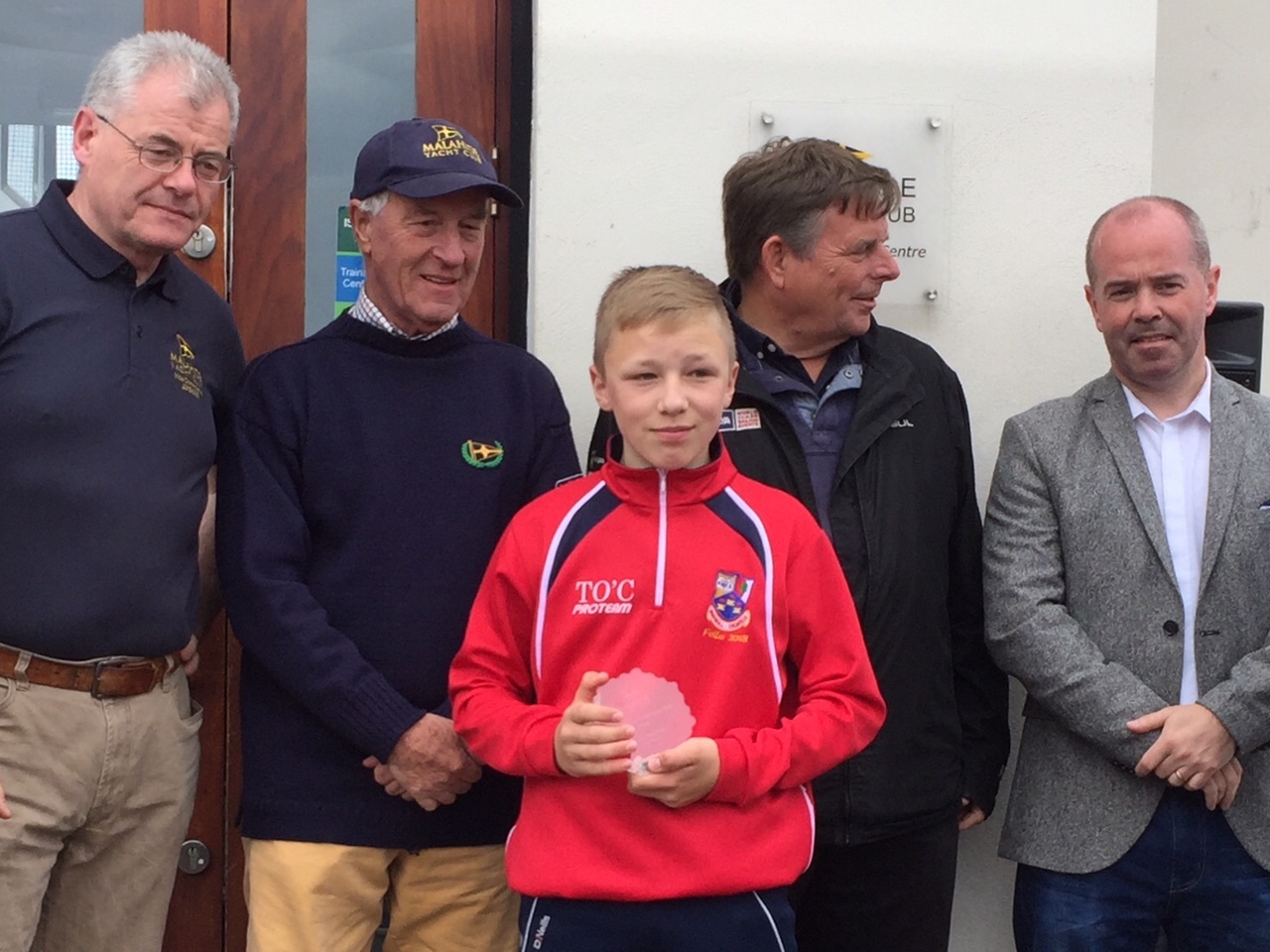 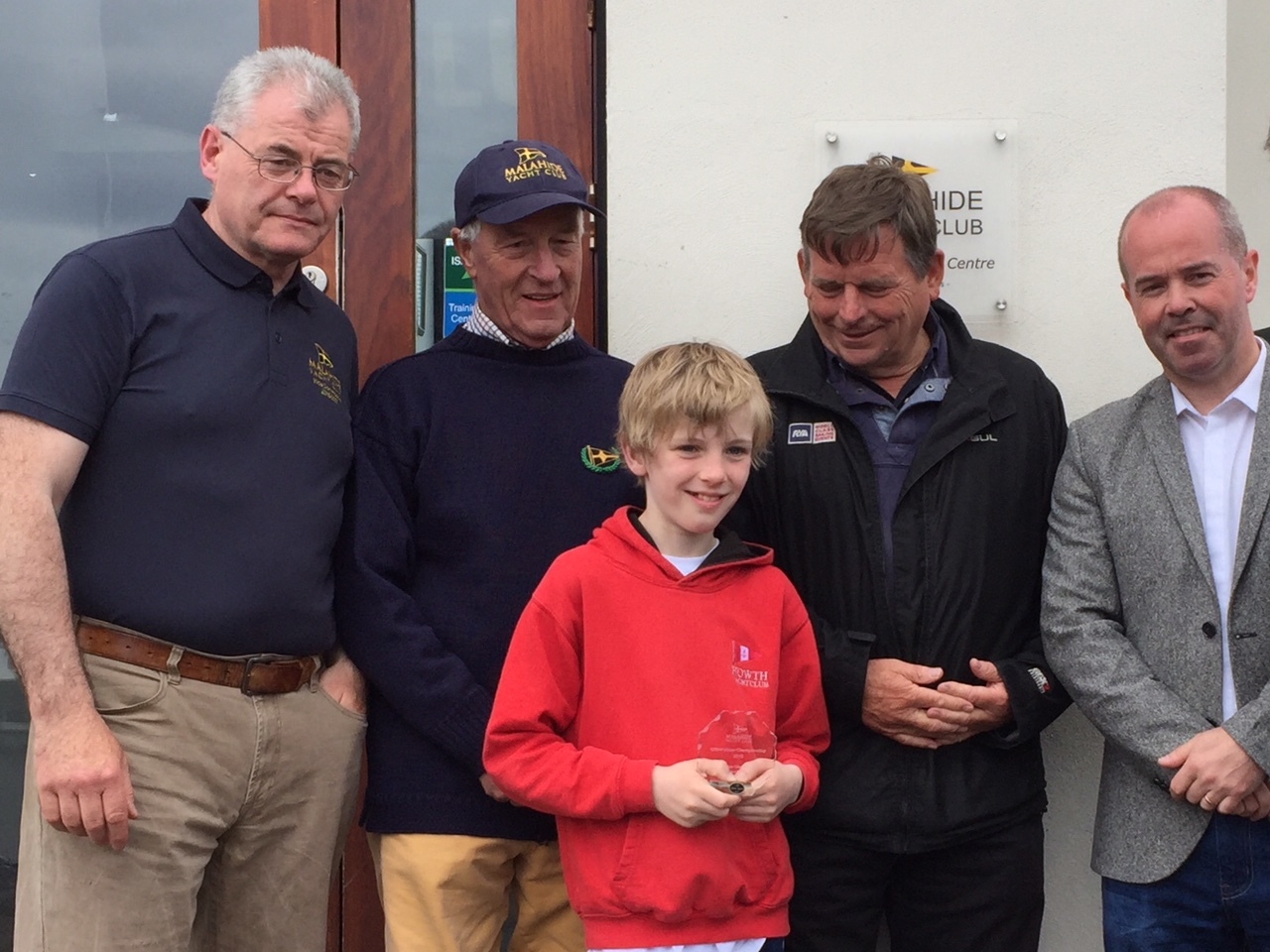 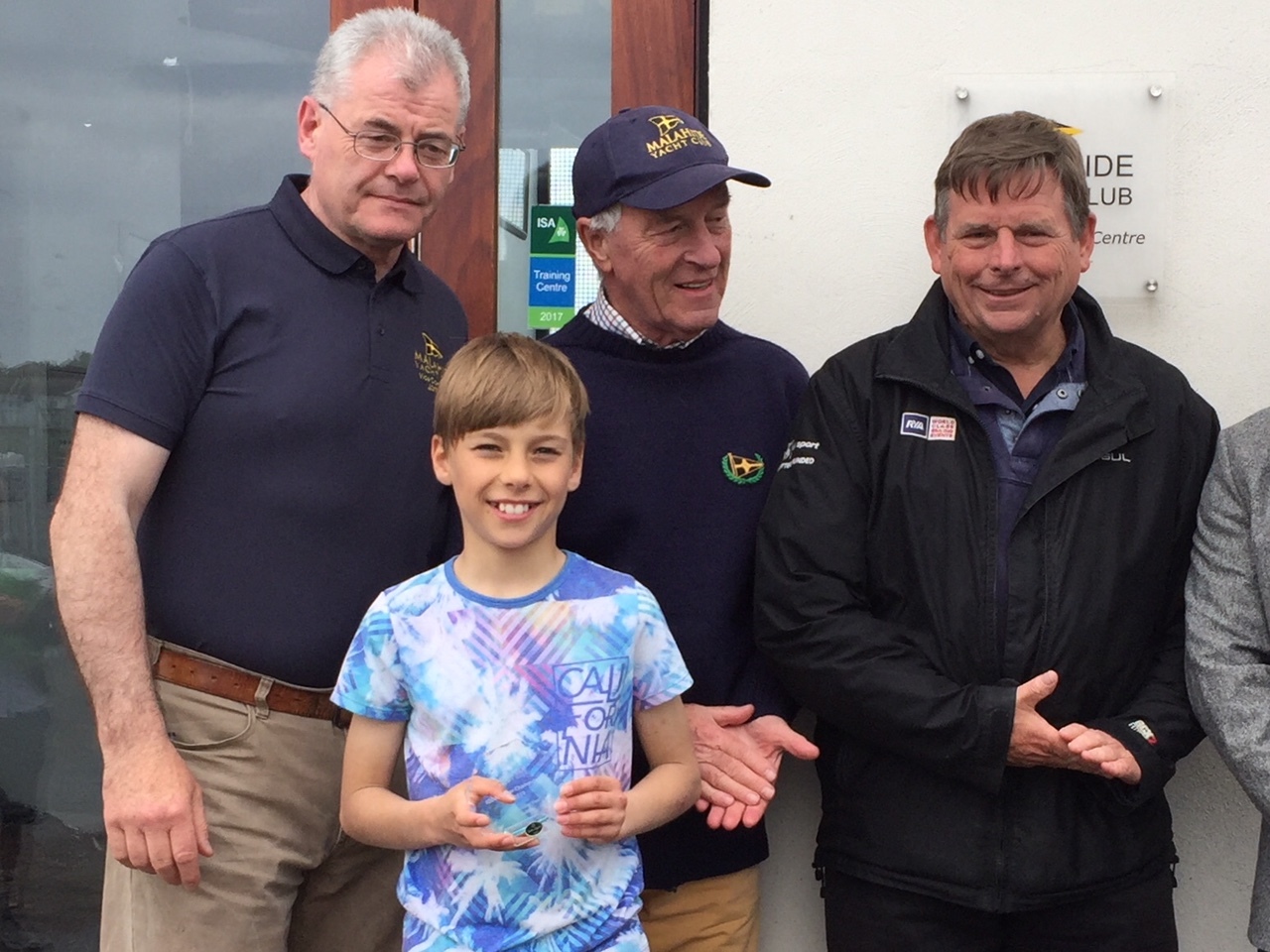 A big thanks to Richard Hogan who coached and supported twelve of our sailors. Well done to Malahide Yacht Club, event organiser Colm Paul, race officer Neil Murphy and all of the rest of the race organisation who made this a most enjoyable and successful event.

The ‘Ulsters’ was the first of IODAI’s regional events this season. HYC will be hosting the ‘Leinsters’ in June. This will be a great opportunity for all our local Optimist fleet and especially for our novice sailors to experience the fun of Regatta Fleet sailing. Entry will be available on the IODAI website in the coming days. 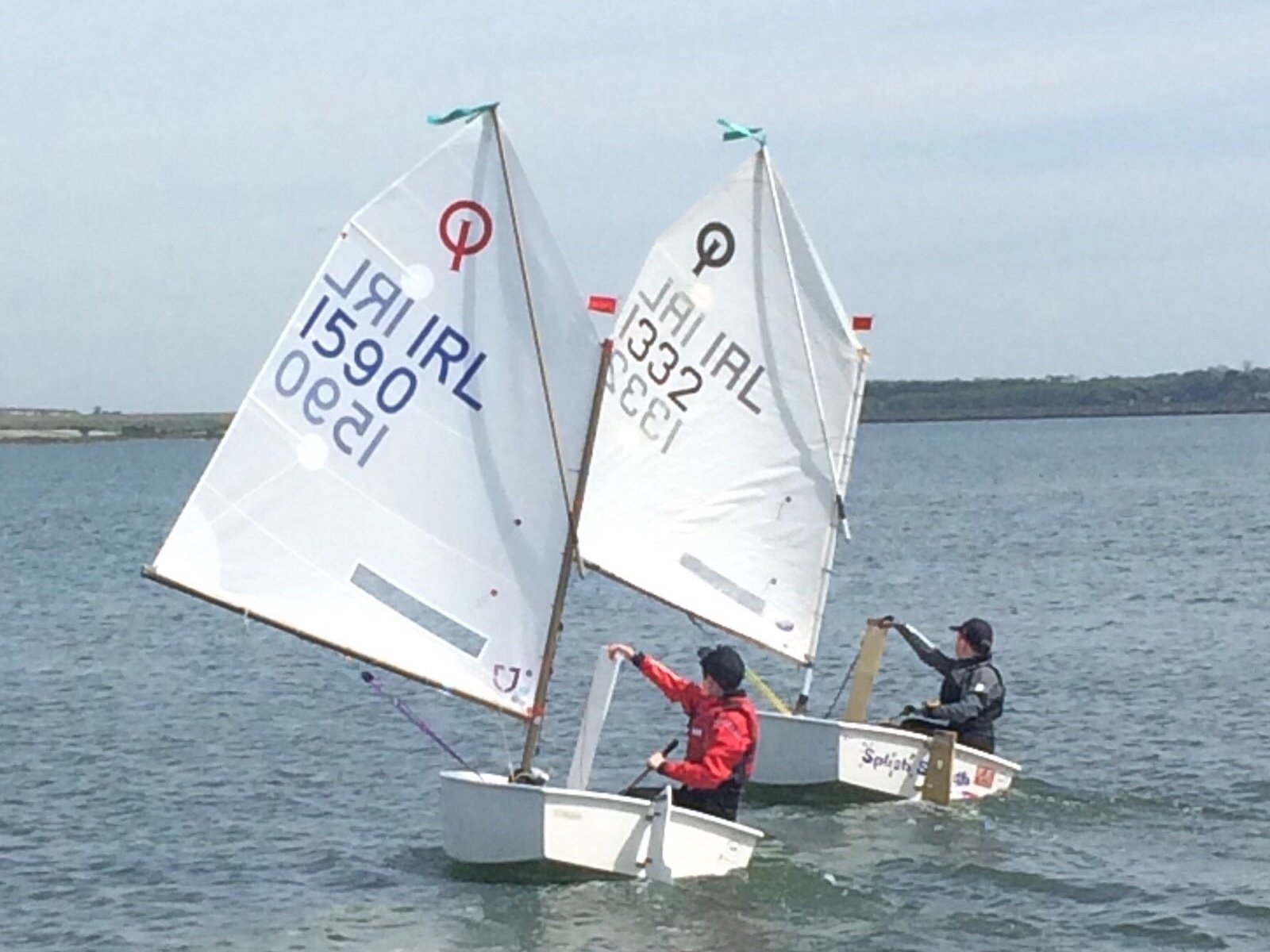