Becoming a Judging Race Official - a talk on April 18th 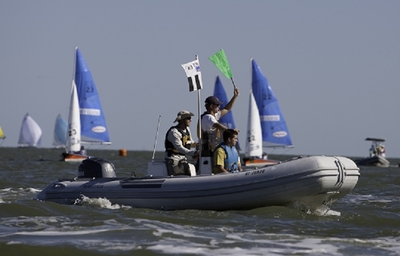 Ailbe Millerick has judged and umpired all over the world in his twenty five years of being a International Umpire and National Judge. He introduced umpiring on the water to Ireland in 1993 and has been active on the Irish racing scene ever since, both as a Dragon sailor and Race Official. He is coming to HYC on 18th April to give a talk on his experience of Judging, the fun, the pitfalls and how to go about becoming a graded Race Official.

The work of a Judge in the sport of sailing includes a wide range of services to competitors and race organisers, including the hearing of protests and requests for redress, deciding questions of eligibility and boat measurement compliance, and being present on the water watching for rule infringements. Irish Sailing has four categories of 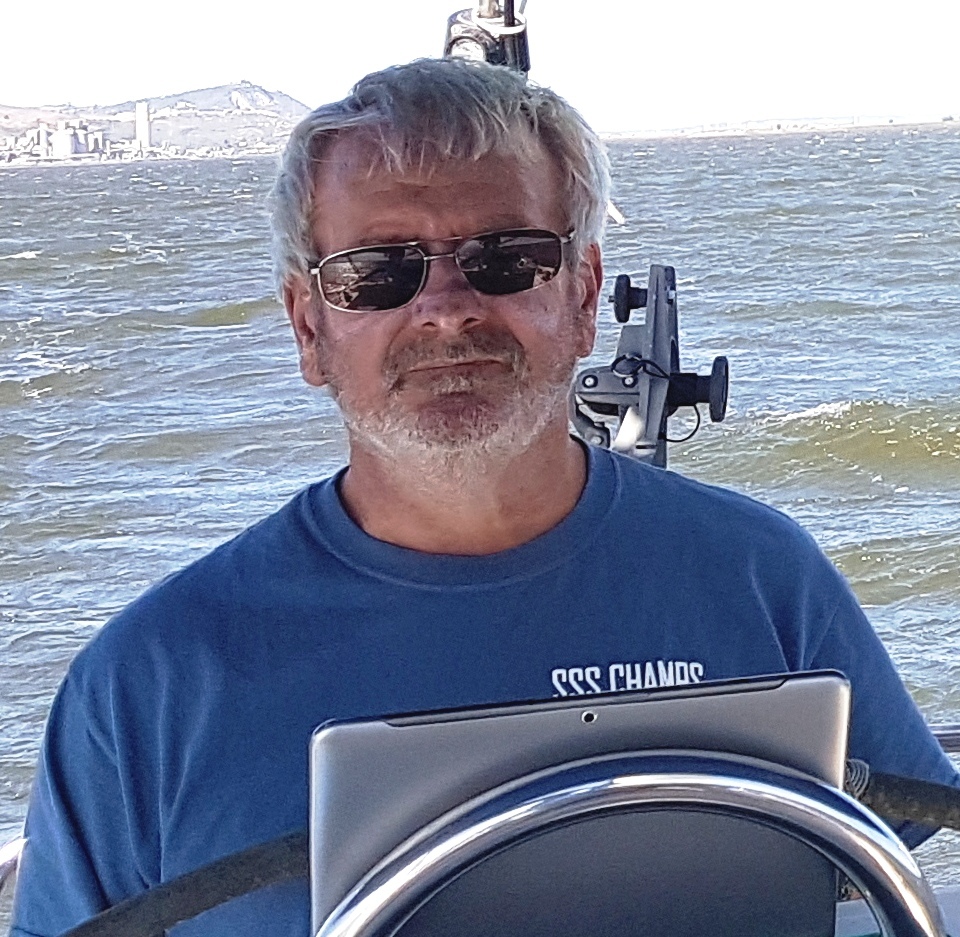 Both Match and Team Racing use a system of umpiring, in which penalties are imposed during the race, avoiding, for the most part, the need for conventional protests. Irish Sailing recognises two categories of Umpire; National Umpire (NU) and Regional Umpire (RU). The highest recognition is the ISAF qualification of “International Umpire”.

Hearing protests & on the water judging can appear to be a daunting route and responsibility for any club member, but Ailbe will demonstrate how you can join HYC's tally of officials that are nationally and internationally renowned for their ability and candor.

Ailbe’s talk is scheduled to commence at 8pm and it will be a valuable evening for anyone who has ever thought about being involved in race management or jury work. No tickets required, just come along on the night.