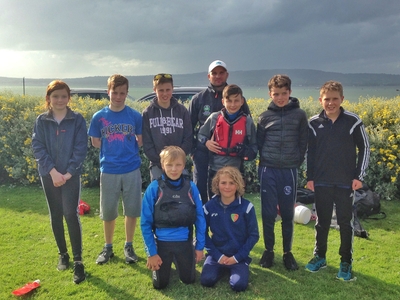 HYC was well represented at the Optimist Ulster Championships 10th and 11th June 2017 at the Royal North of Ireland Yacht Club on Belfast Lough.

Three races were completed on Saturday, in challenging conditions. Unfortunately, after an initial postponement on Sunday due to strong winds, racing was eventually abandoned. Michal Gryglewski coached our main fleet sailors during the event and was very happy with an all-round solid performance!

Results can be found at http://iodai.com/ulsters-2017-results-rniyc/

Congratulations to all HYC sailors and special mention to: 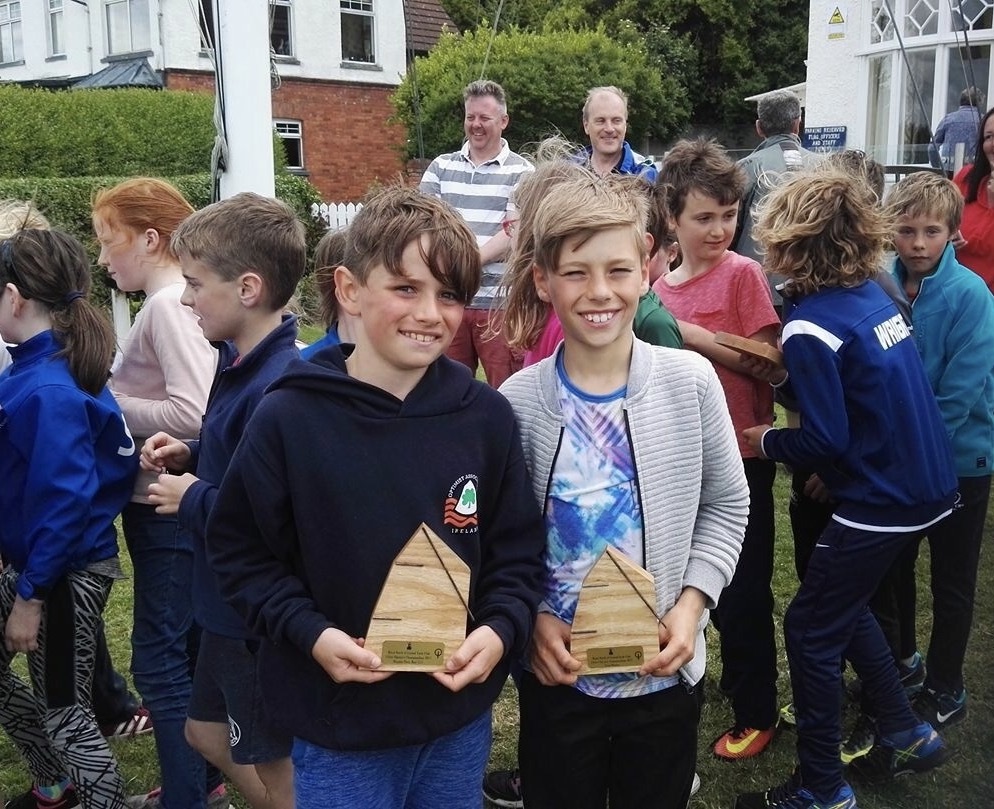 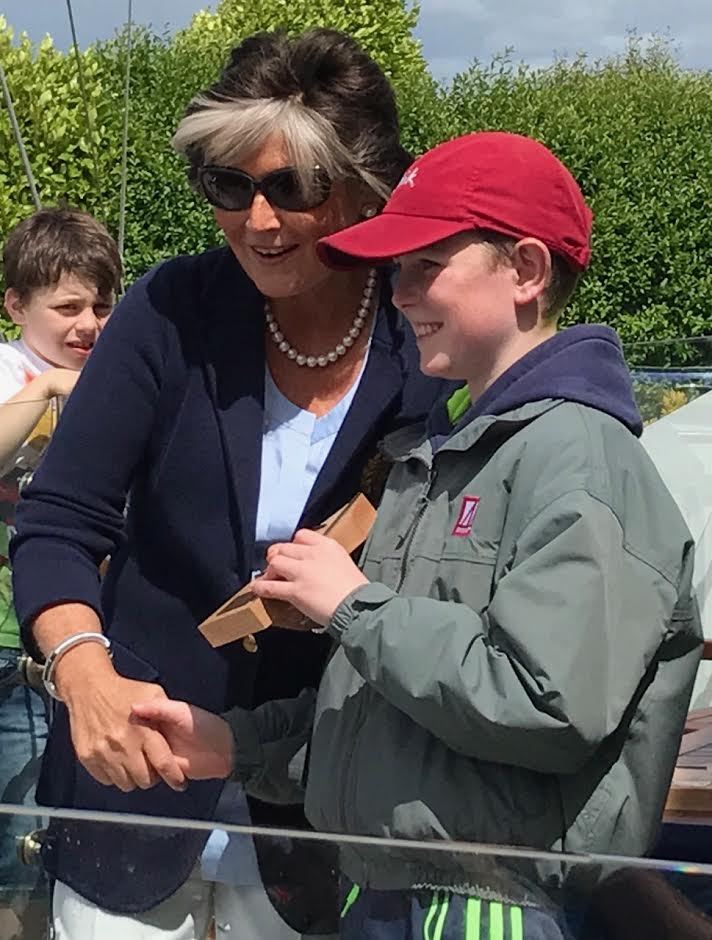 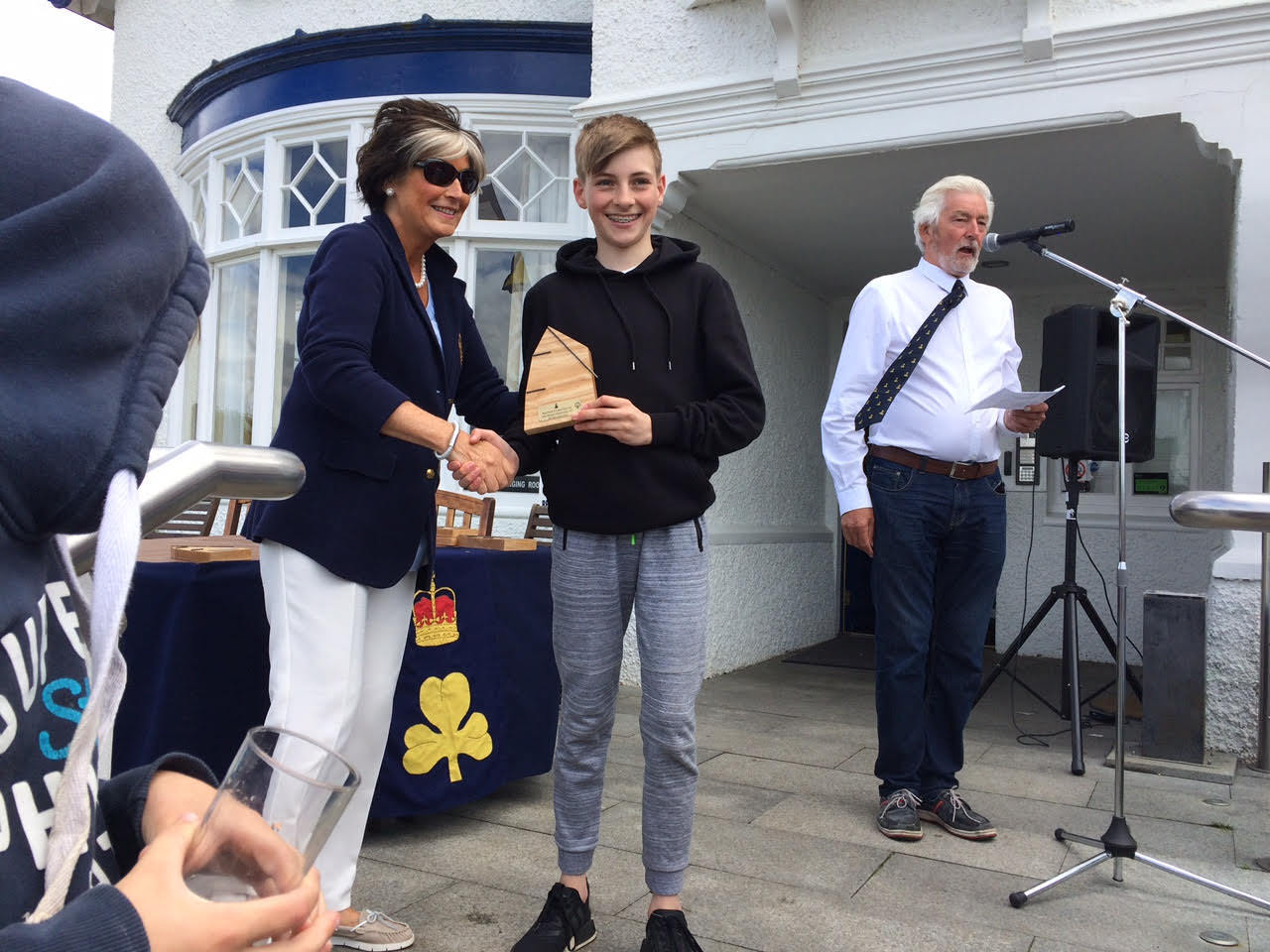 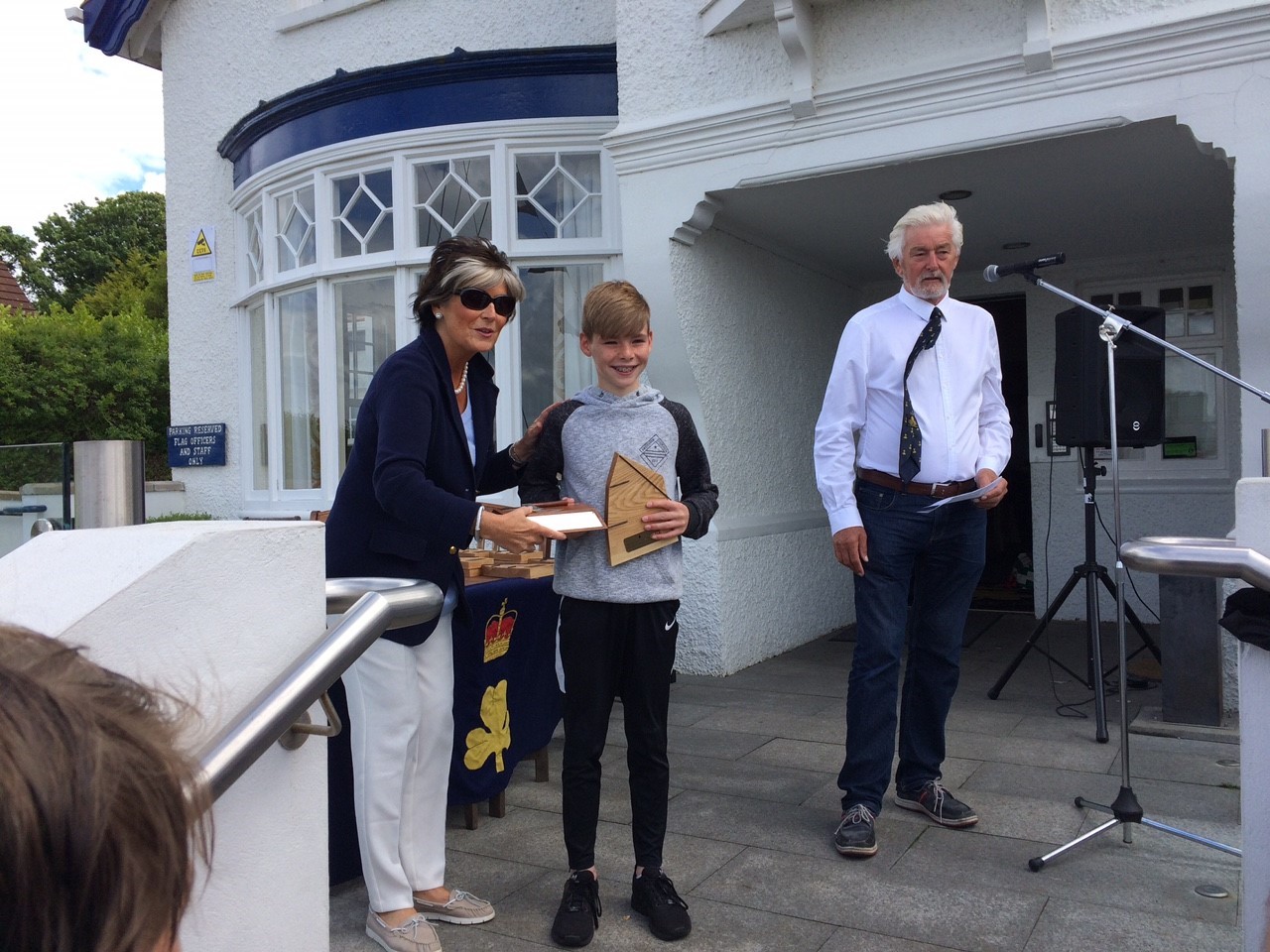 VP Cup Team Racing at HYC on 17th June – HYC teams will be training with Michal each afternoon this week after school. Best wishes to both teams!