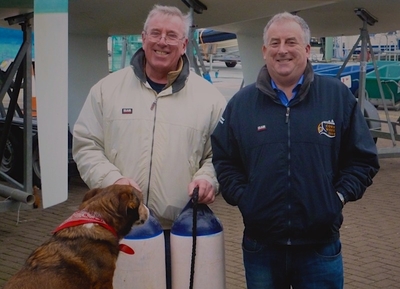 You knew the weather on Sunday morning was going to turn seriously grim when the ultimate four-legged friend, Rafa the Stormhound, went on early patrol down Howth Marina wearing his Red Alert neckerchief reports W M Nixon. With the violent frontal systems of Storm Ewan roaring in across Ireland from the Atlantic, Rafa summoned his trusty assistants Rear Commodore Ian Byrne (whom he owns), and Commodore Joe McPeake, and led them down the pontoons before the storm struck.

They brought with them with two ginormous fenders in case anyone had ignored Marina Superintendent Fred Connolly’s email warning that the top was going to come off the meteorological cauldron for the second time in 36 hours. But it seems that HYC members now pay attention to the internet when it matters, and we’ve come through it all relatively unscathed. In fact, looking at the onsite Webcam as darkness fell, you wouldn’t have thought it had been pushing towards Force 10 and more only a few hours earlier.

Things are by no means moving into a settled phase, and March is certainly going to come in like a lion along the Atlantic seaboard next Wednesday. However, it mightn’t be quite so fierce along the East Coast. But even so, Stormhound Rafa isn’t going to put away his red neckerchief anytime soon. 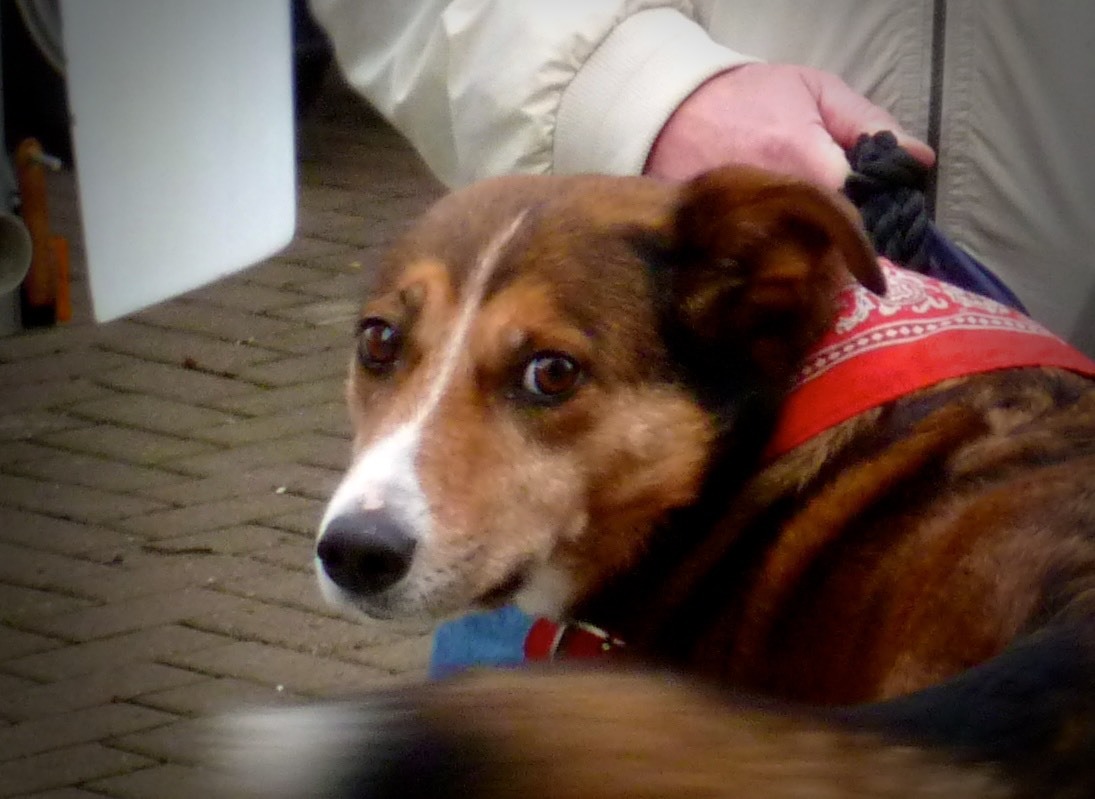