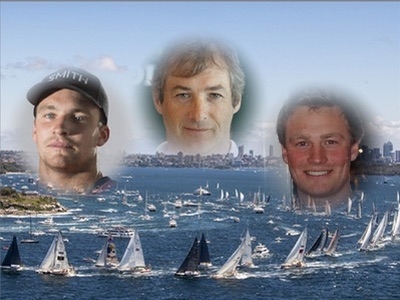 Three HYC sailors will be competing in this year's Rolex Sydney Hobart Race when it starts on St Stephen's Day in the magnificent surroundings of Sydney Harbour in Australia. The event forecasters are already boldly predicting that the conditions might suit a course record with winds that might be very similar to those of last year. 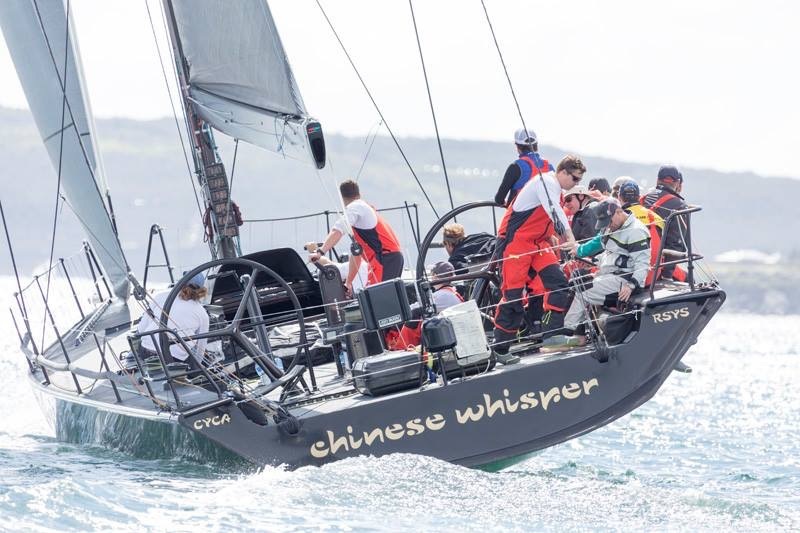 Having already spent much of 2016 racing all around the world in the Extreme Sailing Series on the foiling GC32s, Howth's Shane Diviney will again join the professional crew on Rupert Henry's 62-foot Judel Vrolijk designed Chinese Whisper and he's determined to do even better than last year's achievement of 5th overall and winning IRC 0. Having cut his teeth in the World Match Racing Tour with New Zealander Chris Steele, the 25 year-old Howth-man has gathered a huge amount of racing experience over the past few years and his sailing talent is in big demand from teams competing at the highest professional levels of the sport. Although well capable of performing at scintillating speeds while reaching and running downwind, Chinese Whisper would enjoy beating into the forecasted big southerly winds that might hit the leaders on Monday night and the boat is one of the favourites to win the race.

Competing as 'sailing master' on board Matt Allen's TP52 Ichi Ban, this will be Gordon 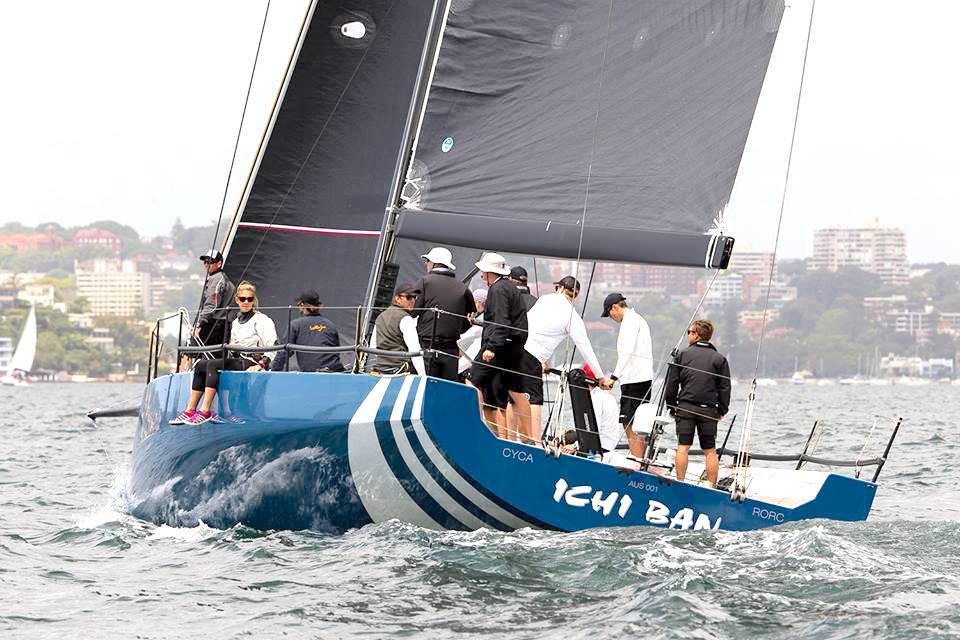 Maguire's 21st Sydney Hobart and must surely make him one of the most experienced campaigners sailing in this year's race. Allen who is the current President of Australian Sailing, entered two boats for the event and has chosen to race the TP52 ahead of his his more comfortable Carkeek 60, given the forecasted conditions. Gordon has been racing hard with this boat during 2016, winning every race in the Division 1 at the 2016 Sydney Harbour Regatta to claim the 2016 NSW IRC Championship. Following further modifications for offshore racing, Ichi Ban notably won the 2016 Sydney Gold Coast race by nearly six hours. After finishing second overall in this year's Bird Island Race (beaten by Chinese Whisper for the second year in a row), Ichi Ban is second in the Blue Water Pointscore Series (their ISORA!), four points behind Chinese Whisper. This is the TP52 to beat and no doubt that Gordon and Shane will be closely monitoring each other's respective boats throughout the race.

The INSS's (Irish National Sailing School) Kenneth Rumball is also a member of HYC and having travelled to Australia with fellow Irishman and Cork sailor Barry Hurley, they will be sailing one of the smaller boats of this year's Sydney Hobart fleet with a crew of Aussie sailors on the First 40 Breakthrough. Kenneth and team will be very competitive and are not entered just to make up numbers, the boat will certainly be determined to beat the three other Farr-designed First 40s that will be taking part. He enjoys the competitive racing on boats such as these and having scored an 12th place in IRC overall in the 2014 race, the Breakthrough team will doubtless pile pressure on the bigger boats if the fleet compresses during this year's event.

The spectacular start of the event will be broadcast live on Channel 7 on Monday 1pm (2am Dublin time) - links from here and it utilises the race's own Race Tracker which can be followed here.