'Bam' go for podium in Malta to complete 2016 RORC season 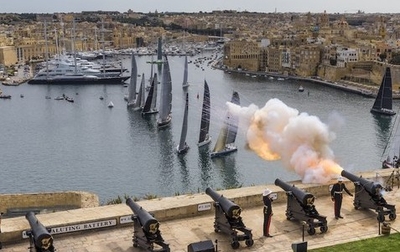 Conor Fogarty’s Sunfast 3600 Bam arrived into the Grand Harbour in Valletta this Tuesday to prepare for the 37th Middle Sea Race starting on Saturday next. In the last 12 months, Bam has been sailed from Howth to the Canaries, then did the ARC race to St Lucia, then the Caribbean 600 race in February, then Conor sailed solo to the Azores, delivery from Azores back to Howth, then the Round Ireland Yacht race in June, then to the Solent for the Fastnet solo race, then the new RORC IIe D’Ouessant Race, then the Cowes to Cherbourg race and just now a delivery from Southampton to Malta. After the Middle Sea race, the boat will be wintered ashore in Malta until next spring year when she returns to local shores.

The crew for the Middle Sea Race comprises Conor Fogarty, Paddy Gregory, Simon Knowles, Anthony Doyle, Sam O’Byrne and Rob Slator. There are 114 entries representing 25 different nations in this year’s event, with 23 entered in Bam’s class and a good result for Bam will give her a podium finish in class for the RORC 2016 series.

The course starts in the Grand harbour and heads to the Straits of Messina, then to Stromboli,

around the north-western end of Sicily to Pantelleria and then to Lampedusa and finish in the Marsamxett Harbour in Valletta. Straight distance is 608 Nautical miles. HYC’s Laura Dillon is also taking part again on Harry Heijst’s Winsome, the Dutch S &S 41. Laura still sails regularly with Harry and sailed with him in the epic 2014 race alongside another HYC team that included Kieran Jameson and Darren Wright when the boats encountered Storm Force 10 winds during the latter days of the race.

The race is a true challenge to skippers and crews who have to be at their very best to cope with the often changeable and demanding conditions. Equally, the race is blessed with unsurpassed scenery with its course, taking competitors close to a number of islands, which form marks of the course. Ted Turner described the MSR as "the most beautiful race course in the world". 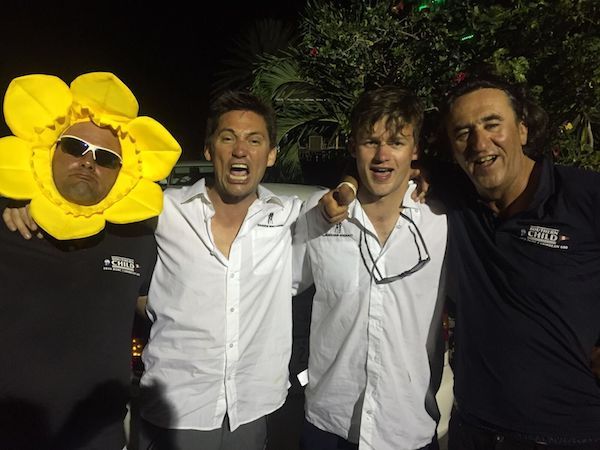 Other eyes will be on Lauren Pages A13 Teasing Machine who lost her mast during the infamous 2014 Rolex Middle Sea Race.  Fast-forward one year, Teasing Machine won their IRC Class at the Rolex Sydney Hobart, almost winning the prestigious race overall. Teasing Machine then competed in the RORC Caribbean 600, winning their class followed by a further class win and second overall in the Volvo Round Ireland Race. The boat is one of the most-travelled of this circuit having competed in major offshore races in Australia-Caribbean-Europe in less than 12 months.

Howth's GC32 'foiling pro sailor' Shane Diviney is competing aboard an XP44 'Xp-act'. It's a Maltese boat and this will be its fifth time doing the Middle Sea Race. Last year they were 9th overall and winners of Class 4. They previously won Class 3 in 2012 when the boat was brand new, finishing 6th overall on that attempt. Also on board will be 'The Speed Doctor' Jochem Visser, fellow Howth member Kenny Rumball and Irish double handed offshore regular Barry Hurley.

Follow the race at rolexmiddlesearace.com or on the Yellowbrick app. 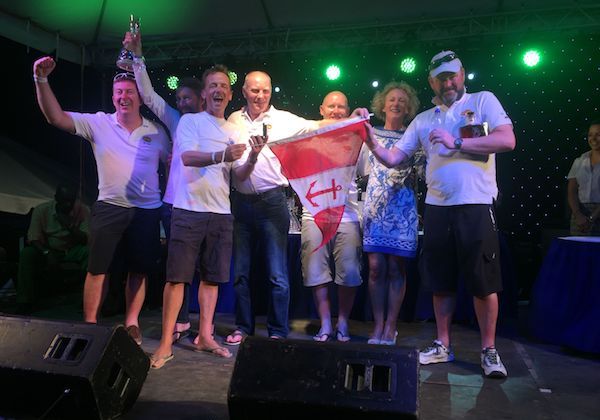