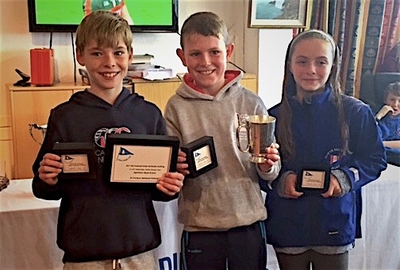 The event provided testing conditions with patience required for all sailors as they dealt with the light conditions for both days despite the fact that there was more wind forecasted.

Congratulations again to Sutton Dinghy Club for the hard work they put in for this well-run annual event. 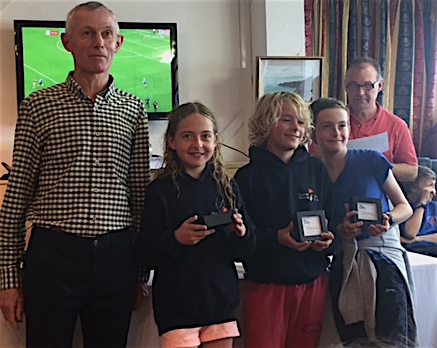 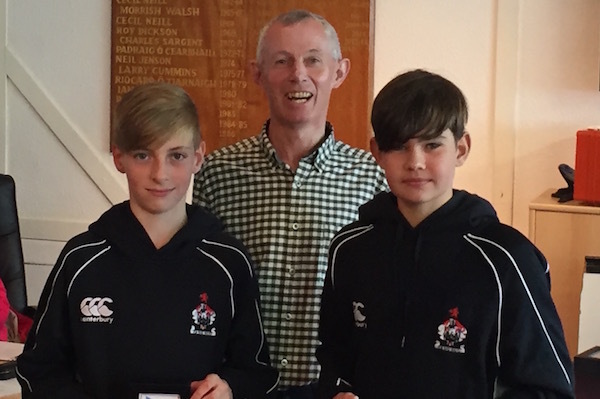 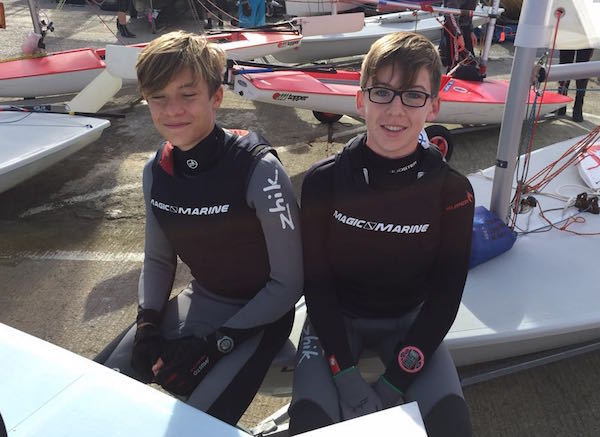