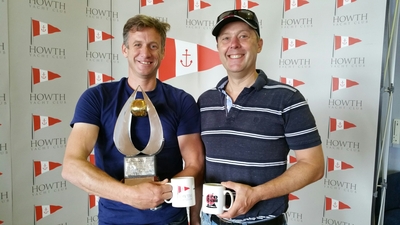 Fast. Faster. Fastest. Then a wind-down. Then zero. That summed up the 2016 Fireball Irish Championship hosted by Howth Yacht Club this weekend.

The day produced blistering speeds and fingers and some breakages. Eoin Clarke and Tim McAuley (Clontarf Yacht and Boat Club) were lucky to get home with the steering intact but the lads were straight over to the chandlery to get things sorted for Saturday. 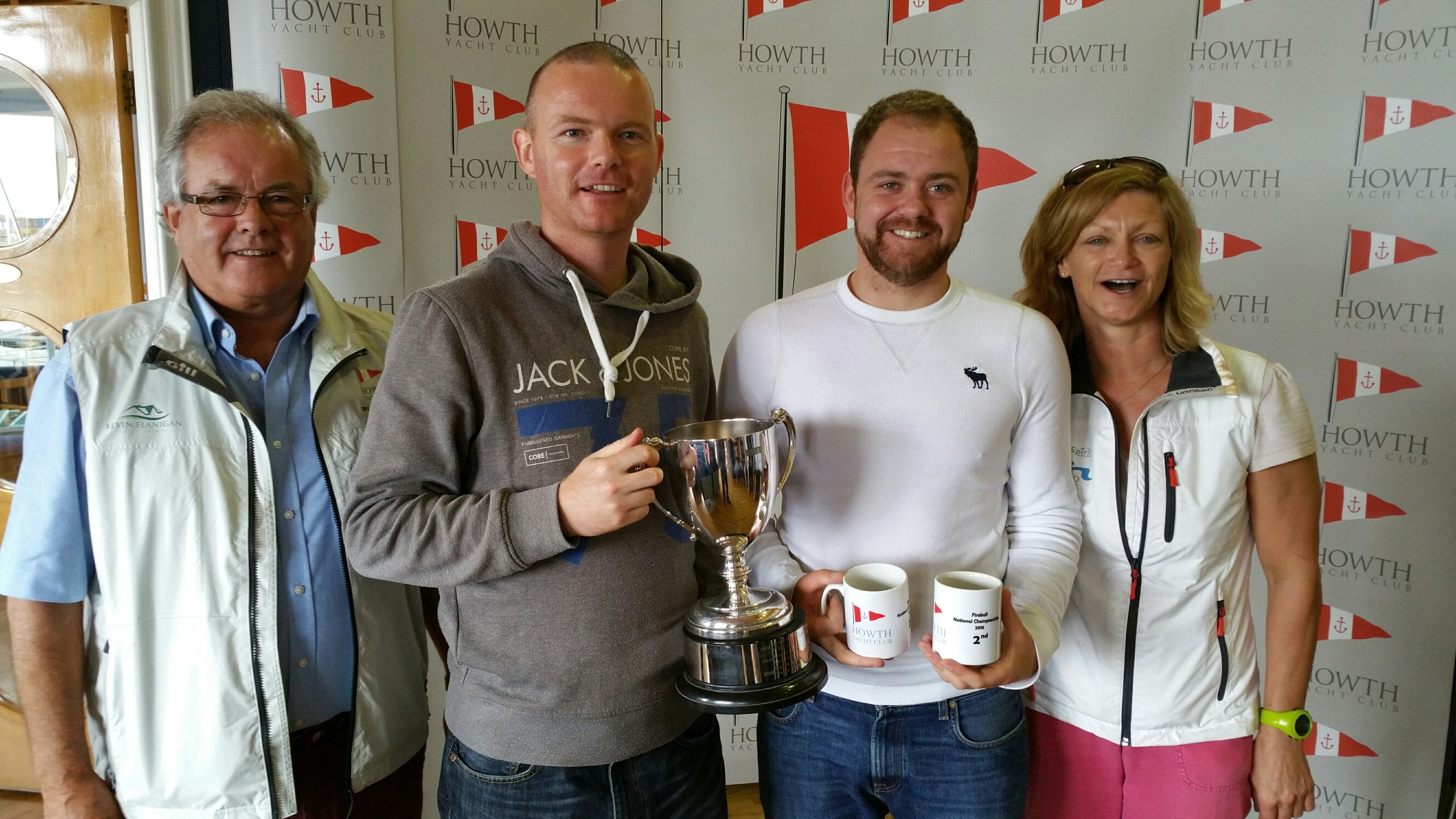 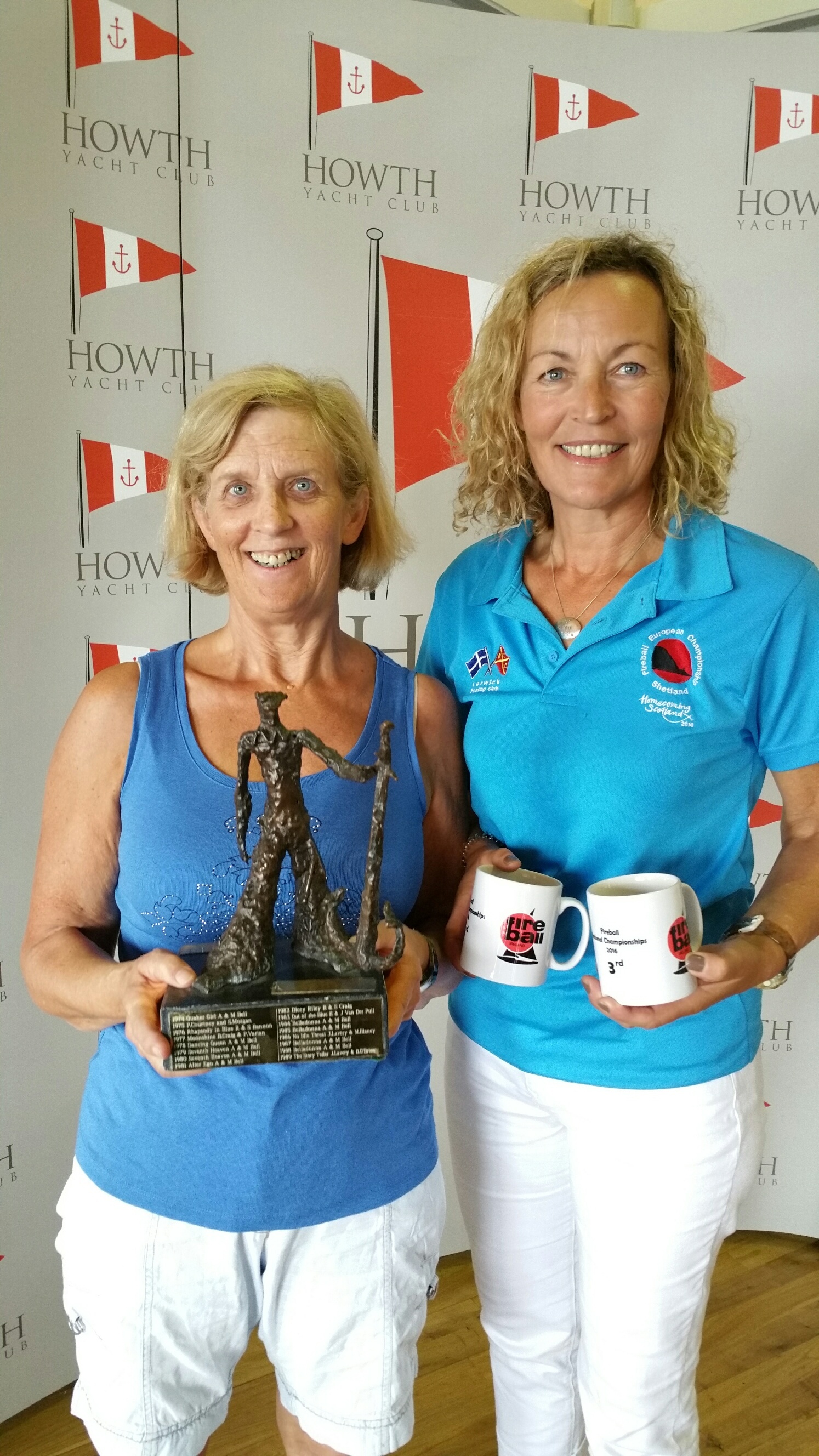 With Sunday forecast to be calmer than a monk on morphine, the crews arrived in Howth to see just that. The intrepid PRO zipped out to the race course to confirm the situation. It was gusting zero.

Noel and Stephen had confirmed their 2016 title on the Saturday but Stephen had slept in his wetsuit just in case. He wasn’t taking any chances. With unanimous accord, everyone packed up and headed to the clubhouse for tea, medals and Sunday papers.

Next on the card for the fleet is a trip to the lakes. Killaloe on 10th/11th September. Boats and berths are available!