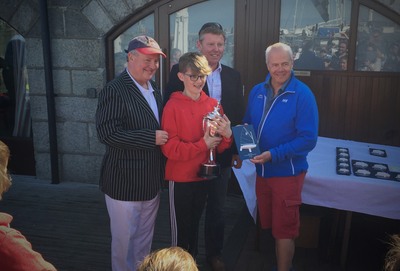 With a consistent string of results over the 2 days of the event, HYC's Harry Bell (above) won the Senior title at the Optimist Leinster Championships which was hosted by the Royal St George YC at the weekend. Harry finished four points clear of Kinsale's Michael O'Sulleabhain in the 48-boat fleet. The Junior Fleet winner was Michael Crosbie from Royal Cork YC and Howth's own charge was led by Luke Turvey who finished in 4th place and was also the top placed 11-year old. Rocco Wright finished as top Howth sailor in the Regatta Fleet and local RStGYC sailor Jessica Riordan was the winner in the large 41-boat fleet.

Optimist Class Captain Paul O'Neill reported: 'There were 18 HYC junior sailors entered across the Senior Main, Junior Main and Regatta Fleets. The forecast for the weekend was for bright sunshine and light airs. All fleets raced in 4-6kts of breeze on Saturday where wind shifts and tides meant concentration was the order of the day. Despite the light winds race management successfully completed 3 races. Competitors had an earlier start on Sunday morning launching at 9:45 but unsure if there would be any racing as forecast was for lighter airs than the previous day. However, a steady 12kts greeted Main Fleet sailors on their exit from the harbor and there were gusts up to 16kts during racing. Congratulations to all HYC participants and we wish a swift recovery to those entered who were unable to race. Thanks to event organizer, Ian Simington and all at RSGYC for a very well run event and lots of sunshine.

The Sunday morning June series of club racing commences next week 22nd May. This is a great opportunity for junior sailors to build on their race experience. The next IODAI regional event is the Connaught Championships, to be held in Foynes YC on 11th-12th June.'

See all the results on the IODAI website here

The other photos included: 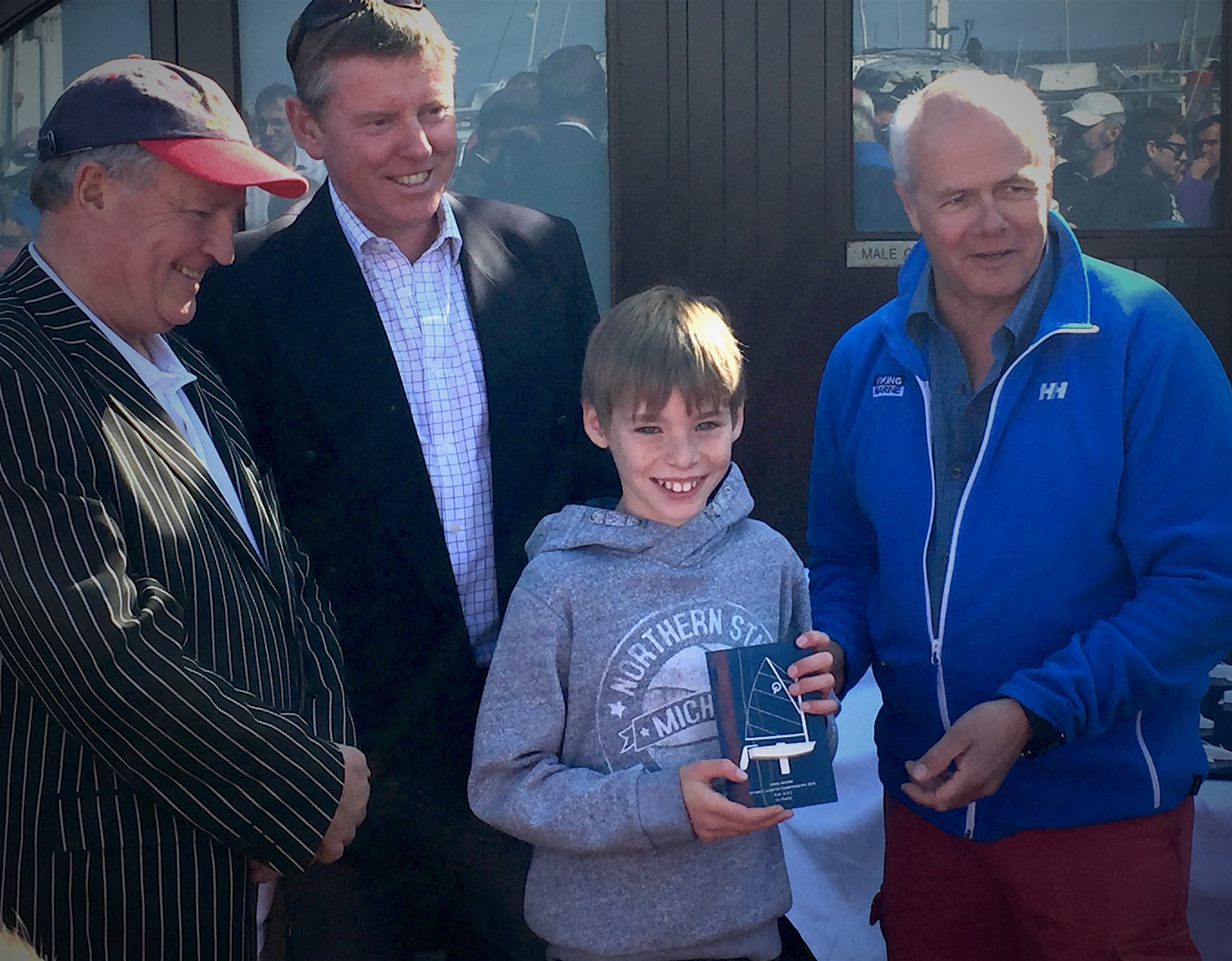 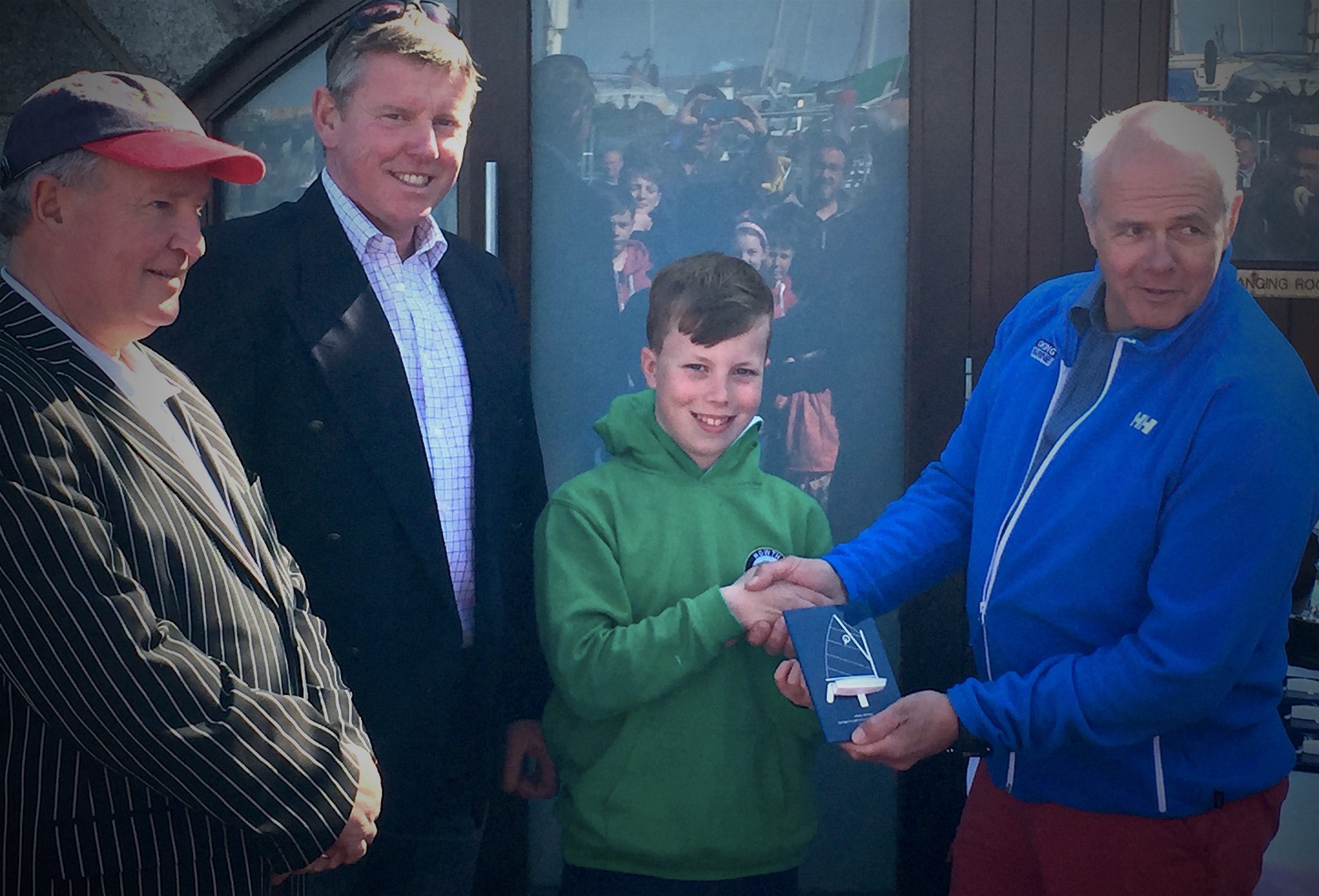 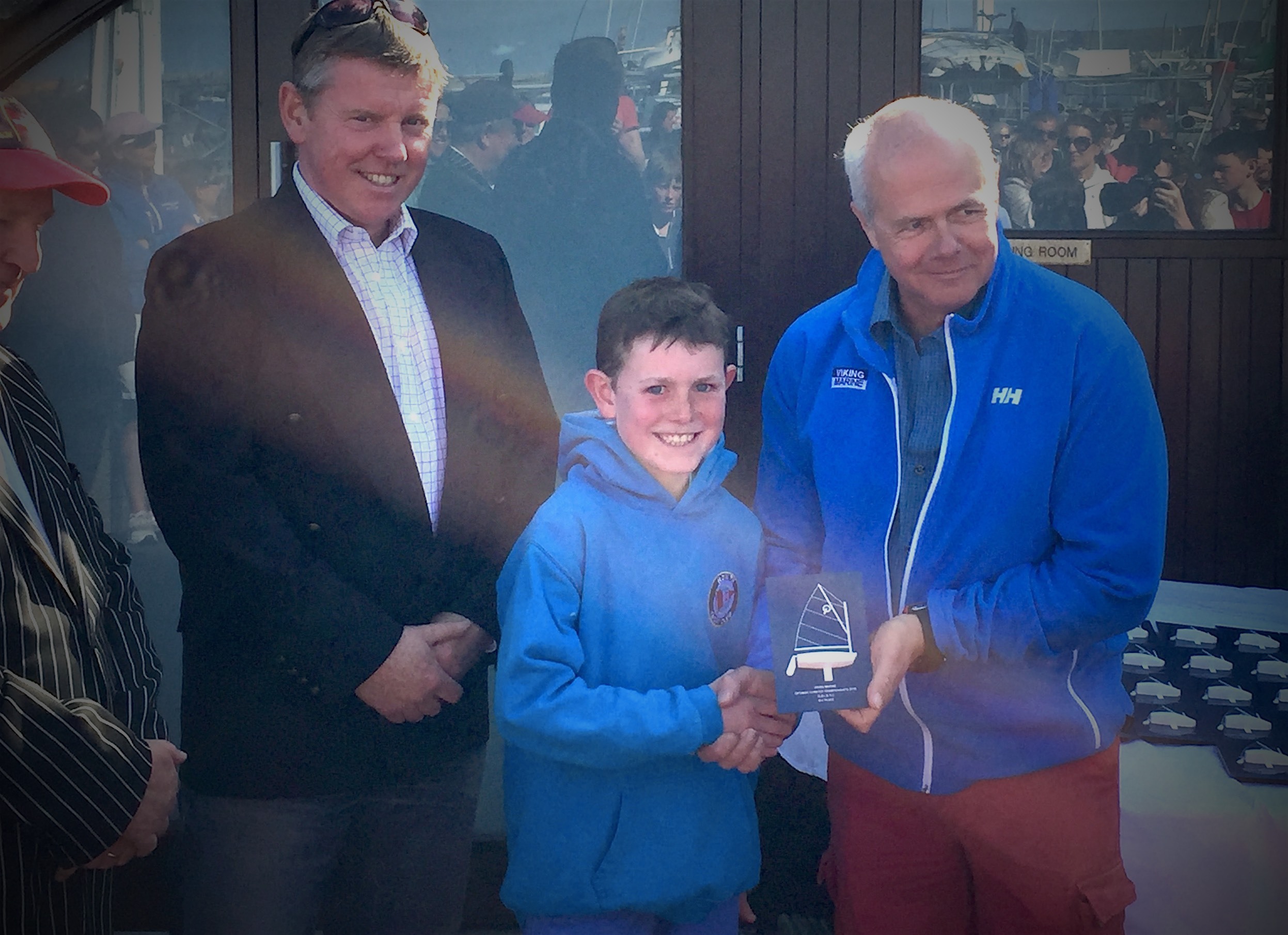 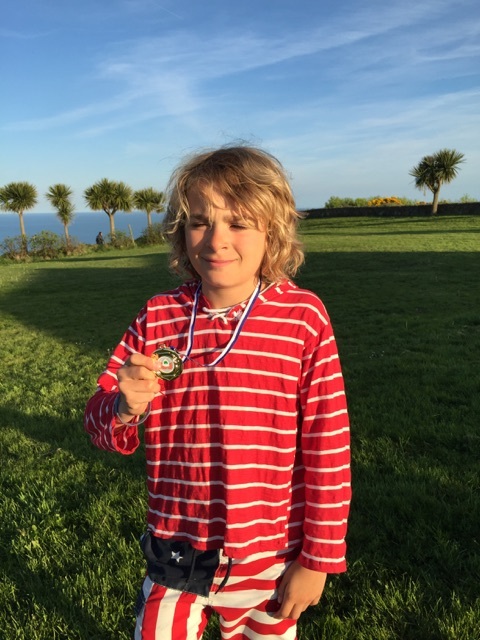 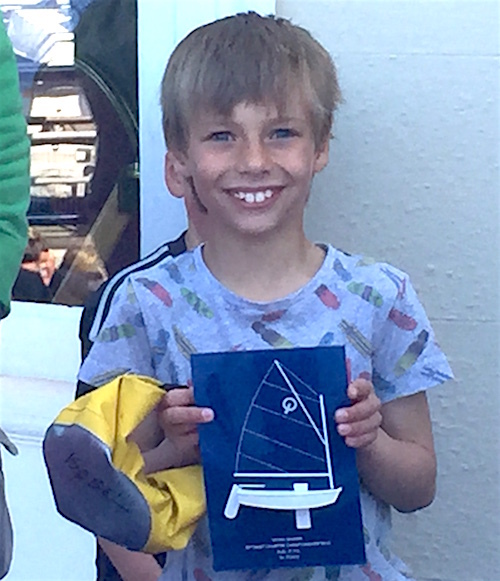 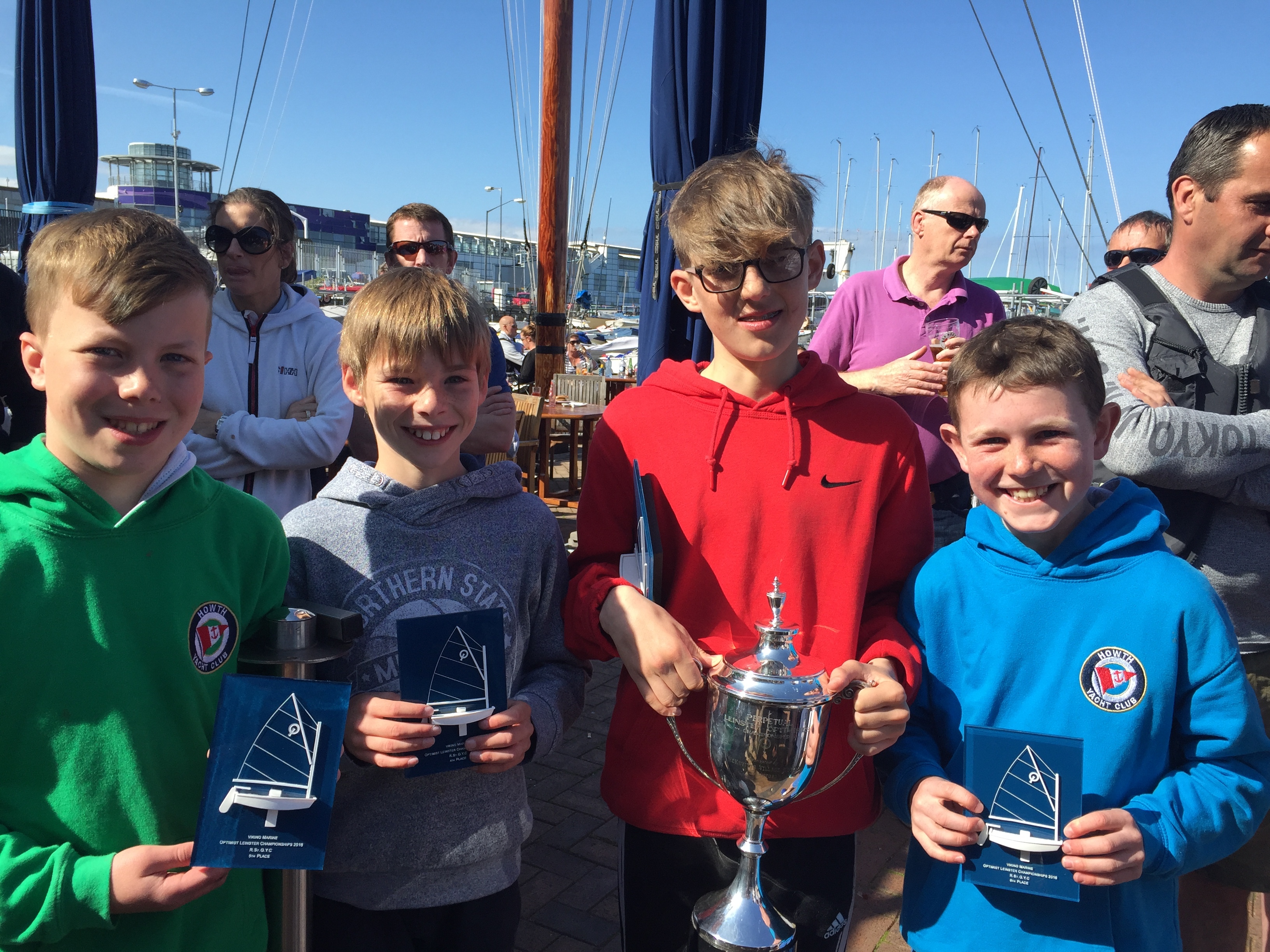