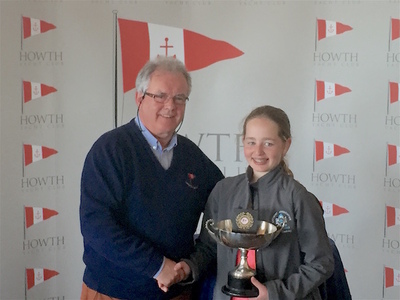 HYC ran its annual Brassed Off Cup event on Good Friday. The event was very well attended by 60 sailors from across Dublin and also from Lough Ree and Lough Derg. The wind behaved as forecasted, quickly building to 16-25kts at midday, unfortunately denying the younger Regatta Fleet sailors from racing. Faced with a building breeze, race officer Richard Kissane fired off the three scheduled races in quick succession. The attrition was high with many sailors falling victim to breeze, current and the dreaded black flag! 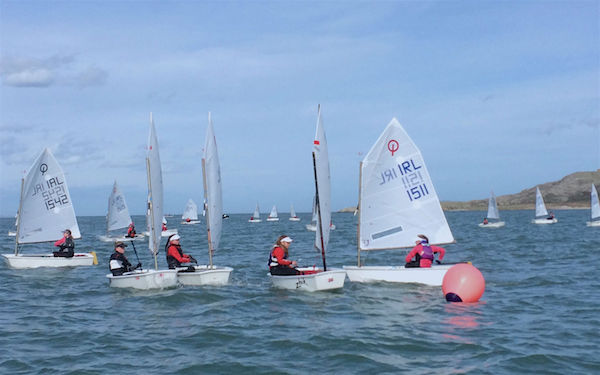 Well done to all sailors and many thanks to all those volunteered with their time.

Below see photos with Commodore Berchmans Gannon presenting the prizes to all the winners: 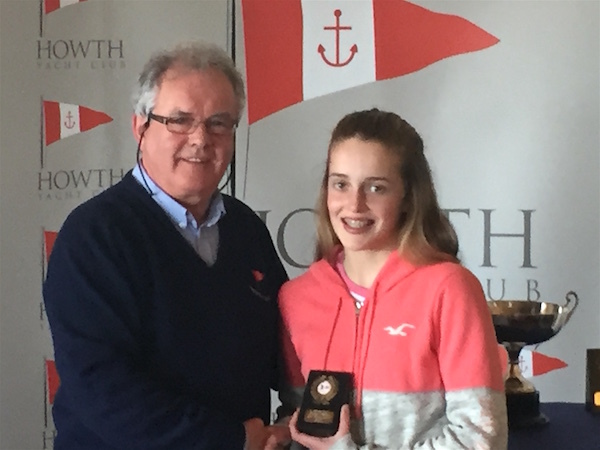 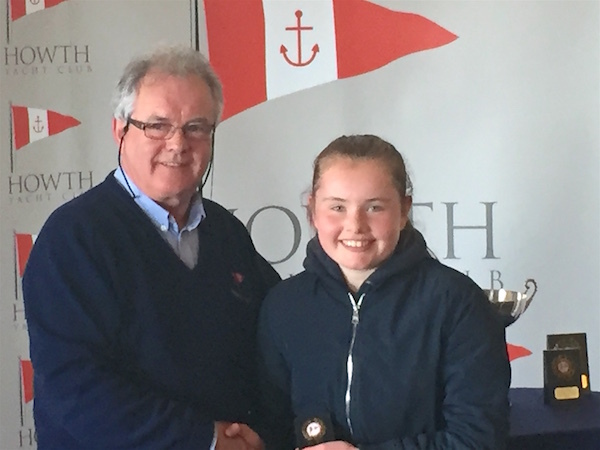 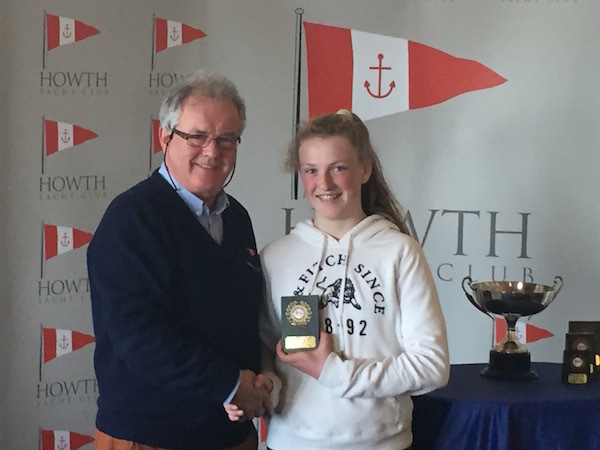 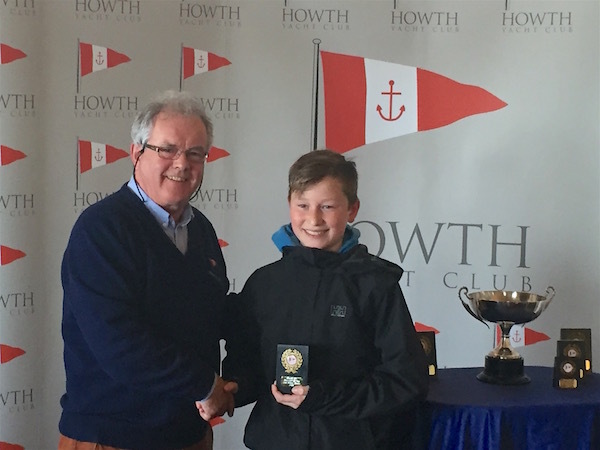 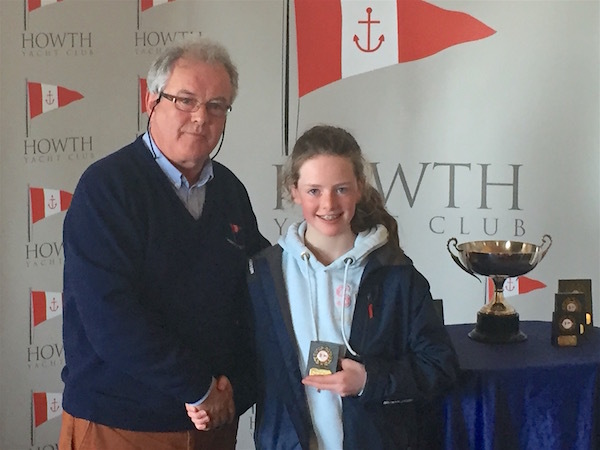