Howth sailors at the Laser Europeans 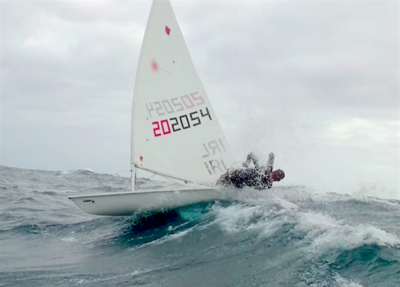 Reports specially written for HYC members from Aoife Hopkins and Ewan McMahon who travelled to Gran Canaria for the 2016 Laser European Championships. From Ewan: 'The 2016 Laser Radial Men’s Europeans were held in Las Palmas, Gran Canaria from the 26th of February to the 4th of March.  I flew out two weeks beforehand to train and avail of some time on local water before the main event.

Gran Canaria is located in the middle of the Atlantic and therefore exposed to huge ranges of conditions; we experienced everything from rain, 25+knots and 3m swells, to 5knots and clear skies.

The ISA laser radial academy rented an apartment for our stay, which was located within walking distance from the Real Club Nautico de Gran Canaria. The club itself had lots of additional facilities including a pool,  Jacuzzi,  gym, tennis courts, a basketball/football court and a small cinema(no pressure HYC or should I say Holoth!!).  As there was no Wi-Fi at the accommodation, we bought a basketball and practiced some shots at the club throughout the weeks for fitness/fun!

The racing was intense and tiring throughout the event as we had very long days, sometimes 6 or 7 hours. Each day we had over 10 kilometers of towing to get to, and from, the racecourse, and also by-pass the fleet of tankers at the port entrance. Unfortunately two out of the six scheduled days were cancelled due too much wind and then too little wind. But the race committee caught back most of the races as we managed to sail 3 a day.

Slow, tedious shifts, large pressure differences and a tricky sea state across the course made for some complicated sailing. Any mistake was punished and there were few chances to rectify, so the scoring was high and difficult to be consistent. There was certainly a lot to be learnt.

I finished the event 7th overall and 5th U21 and a little frustrated knowing I could have placed higher with the close points. However, that’s sailing for you and overall I was happy enough with my result. It was also nice to see again some of the Olympic sailors in the dinghy park and on the water.

Now my focus turns to two Europa cup events, one in France and the other in the Netherlands, and then the Youth Worlds in Dublin; I’m very much looking forward to the challenges of these events and hope to do my best to bring home some good results. Onward and upwards!' 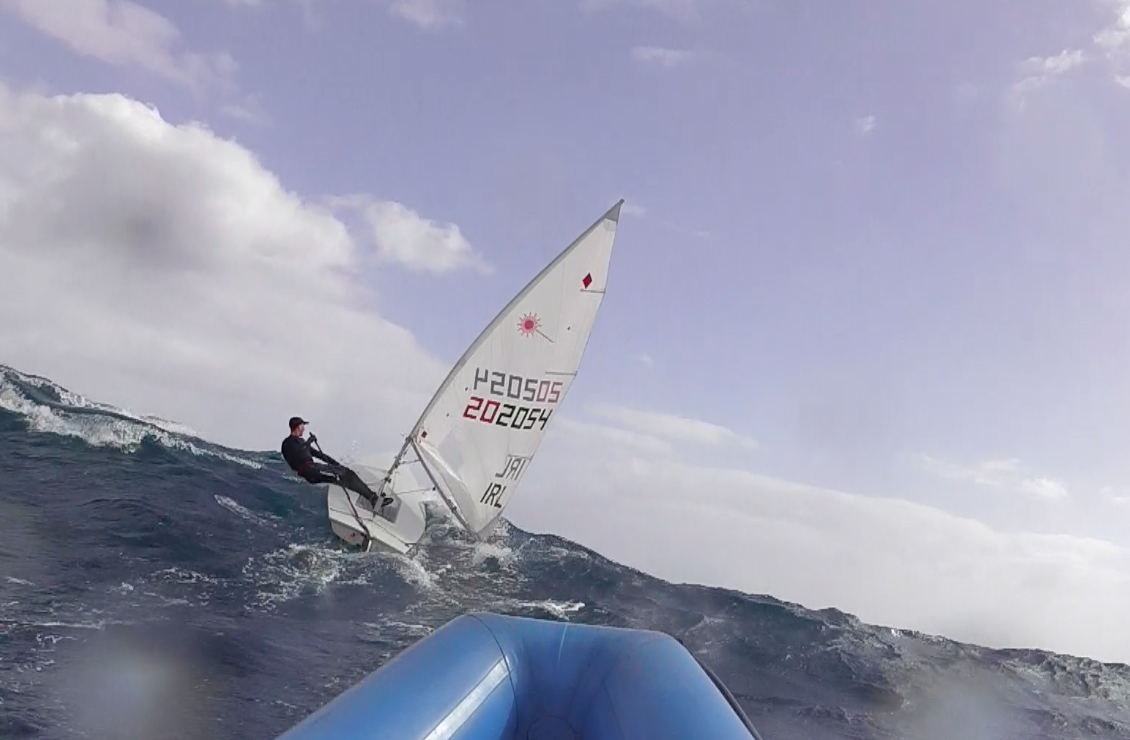 From Aoife: 'After training in Gran Canaria for 10 days over the mid term, most of the Academy were pretty familiar with the venue before the Senior Europeans 2016. The girls had it tough, we were racing against the Olympic and full time female sailors yet again and found the racing very challenging! With the Europeans being only 150 days before the Rio Olympic Games, tensions were high and sailors were at the top of their game, making this the most challenging year to sail in the women's fleet.

I used the opportunity of an experienced fleet and a training event to work on my starts. We only managed to race four of the scheduled six days but still got the full amount of races and had plenty of recalled starts for me to practice my transits and accelerations. I was happy with my progress and identified some areas that need some work. The Irish standard rig development squad were in the same situation as us girls, competing in the men's Olympic class (shout out to Finn Lynch who had an amazing result, finishing in the top 30).

The Academy boys (racing in the radial men’s fleet) were in a different situation as they weren’t racing with the Olympic sailors (in the standard rig) but still got some great racing in. We all enjoyed the week of mixed weather sailing and tricky conditions and came home tired, happy and dreading school!' 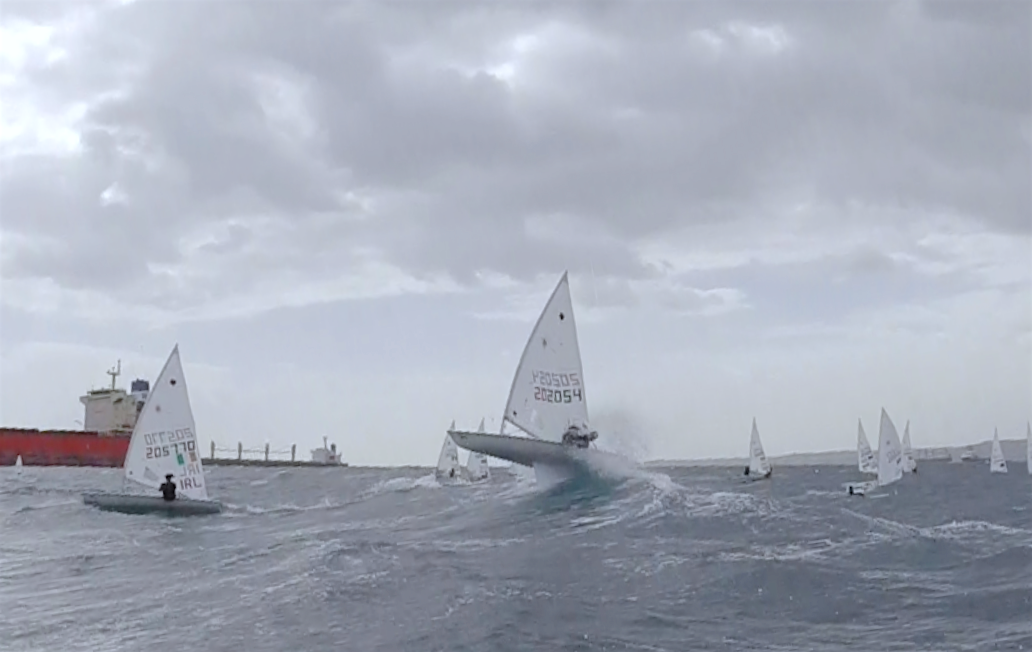 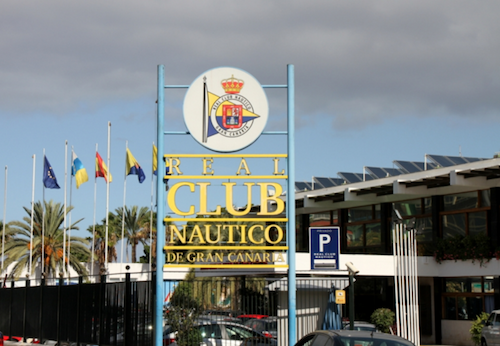