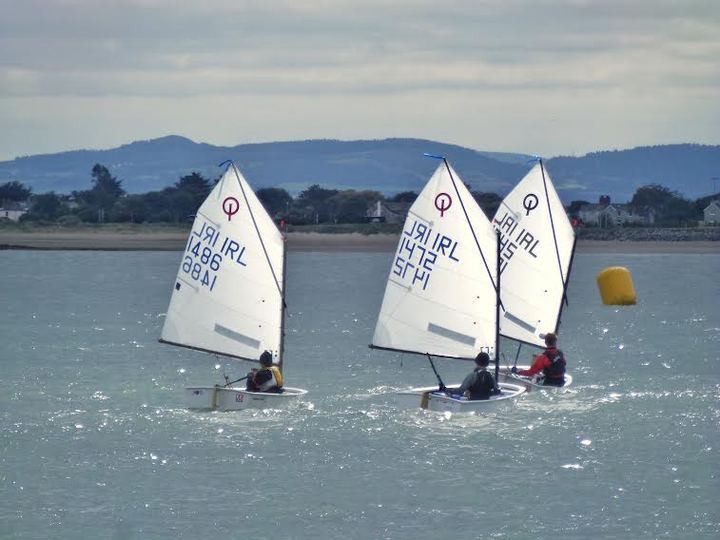 Day two of the optimist Leinster championship dawned with a lot less wind than the previous one, posing difficulties for sailors and race officers alike. Launching was slightly delayed as the optimistic sailors waited for the wind to fill in. The 'feather-weights' in the fleet cheered silently whereas the heavy-weather sailors hoped that Windguru had got it wrong and that perchance 20 knots was on the way...

However Race 4 of the championship was completed in 7 knots of breeze and in the Senior fleet Cathal O'Regan RCYC took a bullet followed by Jack Fahy from RSGYC. In the Juniors, Royal Cork took line honours with Michael Crosbie taking first followed by Harry Twomey. After this the longed for discard kicked and places reshuffled.

Race five of the championship was started for the junior fleet in 5 knots of breeze but had to be abandoned after a significant wind shift which would have resulted in an unfair race. Once again the junior fleet started but after the wind died away the PRO made the wise decision to once again abandon as too much was at stake to risk having a floating race.

RIBs were sent out in all directions in search of the elusive wind which appeared to be playing hide and seek. Finally wind filled in and having moved the course in the direction of Portmarnock one race was completed for both senior and junior fleets. The 3pm deadline for starting a race was fast approaching and having all had a long day on the water and sailed fairly PRO Richard Kissane made the wise decision to send the fleet home.

Local sailor and overnight leader Dylan O'Grady had to concede to Cathal O'Regan for Leinster Championship honours as the cork sailor won out on count back. In the Junior Fleet Aoife Byrne was the outright winner followed by the National Yacht Clubs Conor Gorman who had improved tremendously on his position from yesterday.

The Regatta fleet once again had a great days sailing and PRO Des Flood managed to get one race in which was won by HYC's Sarah Evans. The overall winner of the Regatta fleet's 4 races was John Twomey.

The top 5 winners in the Senior and Junior Fleets are listed below.

Congratulations to the event management and hospitality teams in HYC chaired by ISA board member Robert Dix for hosting a fantastic event. This concluded the IODAI event roundup for the season. Prizes were awarded first to the. Regatta Fleet sailors and then later the main prize giving concluded at 5 pm. Congratulations to all the sailors who have learnt so much over the season see you all next year.

See the full results here and all prizewinners with Commodore Brian Turvey here in the gallery. 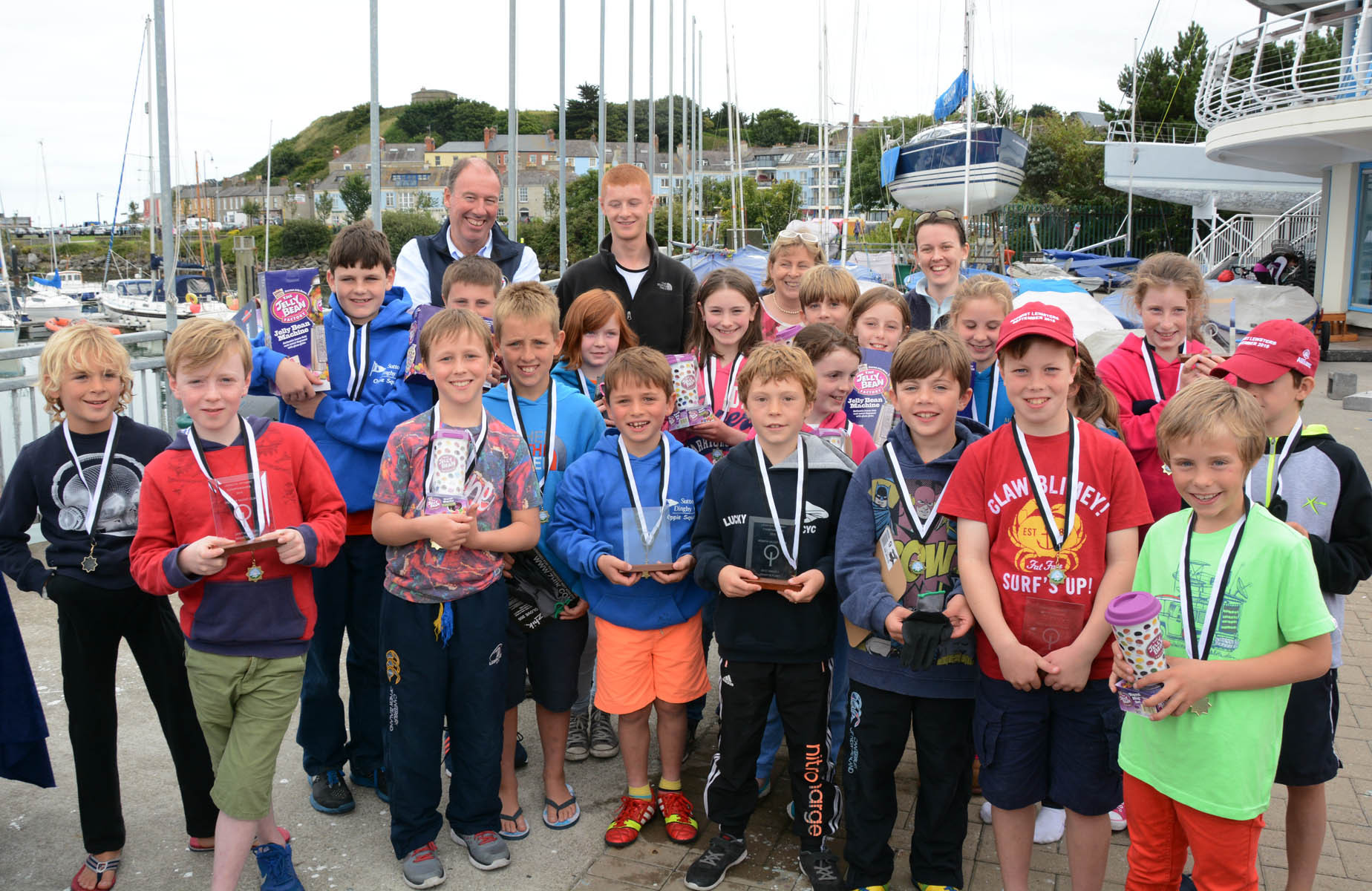 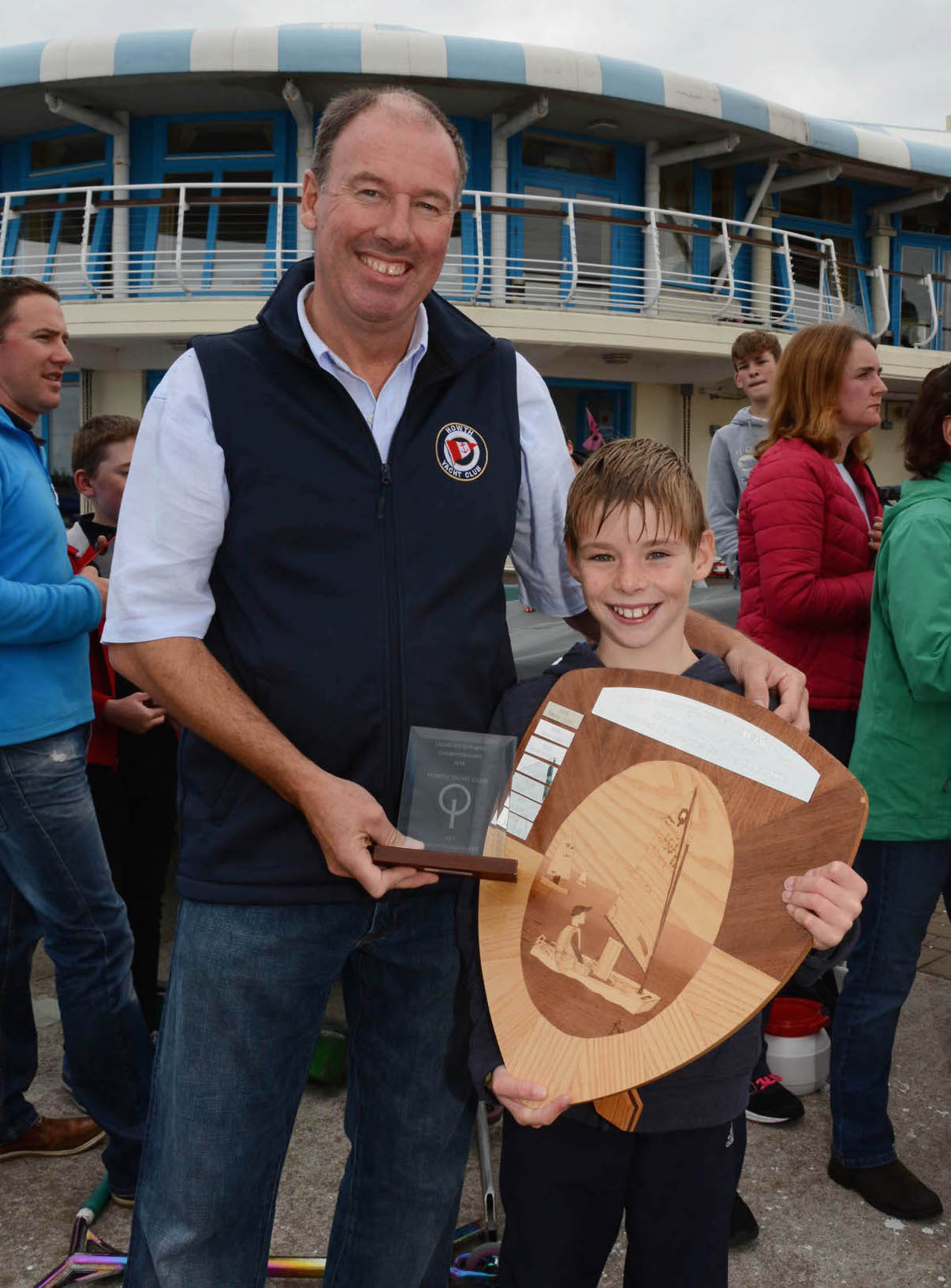 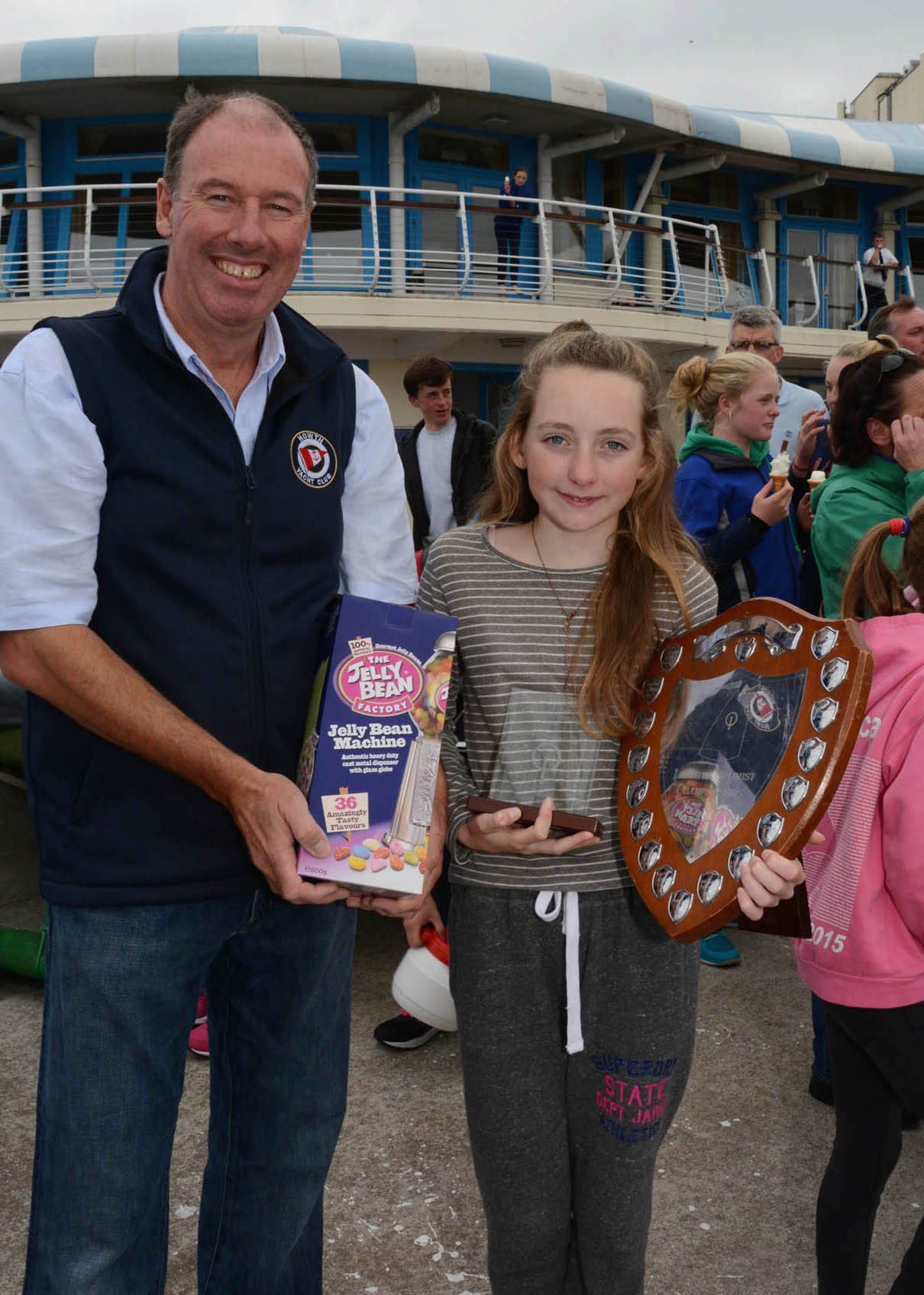 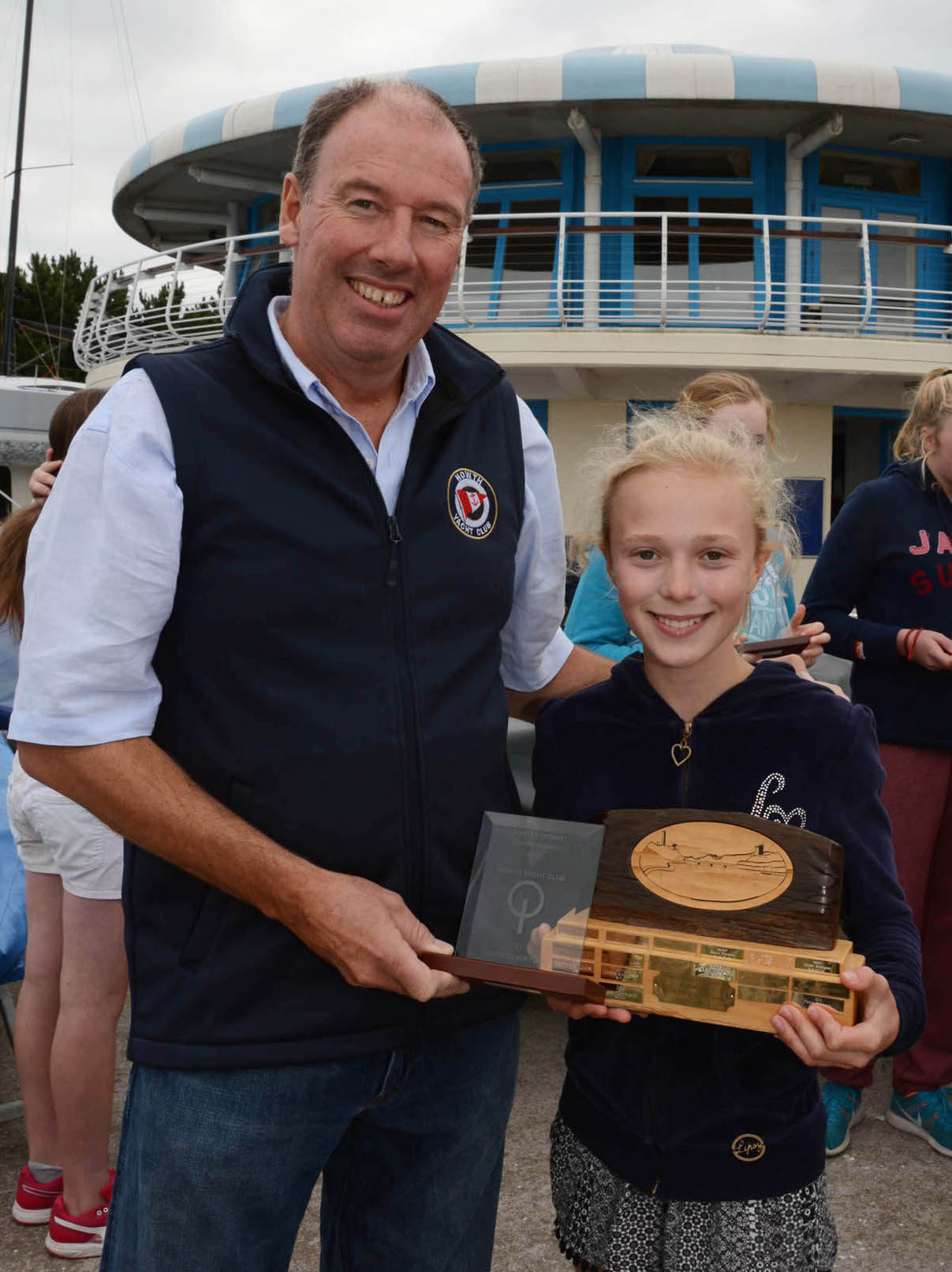 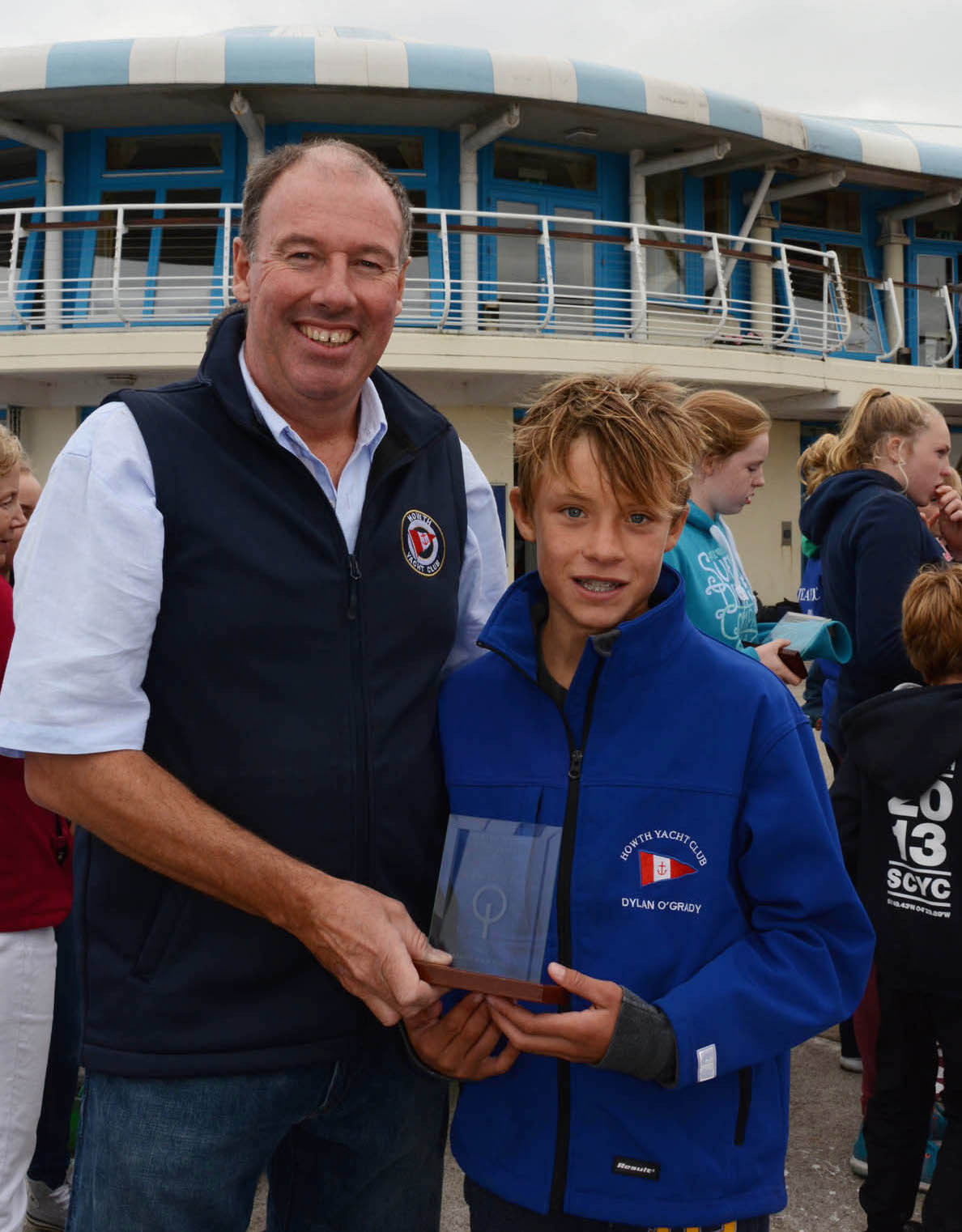 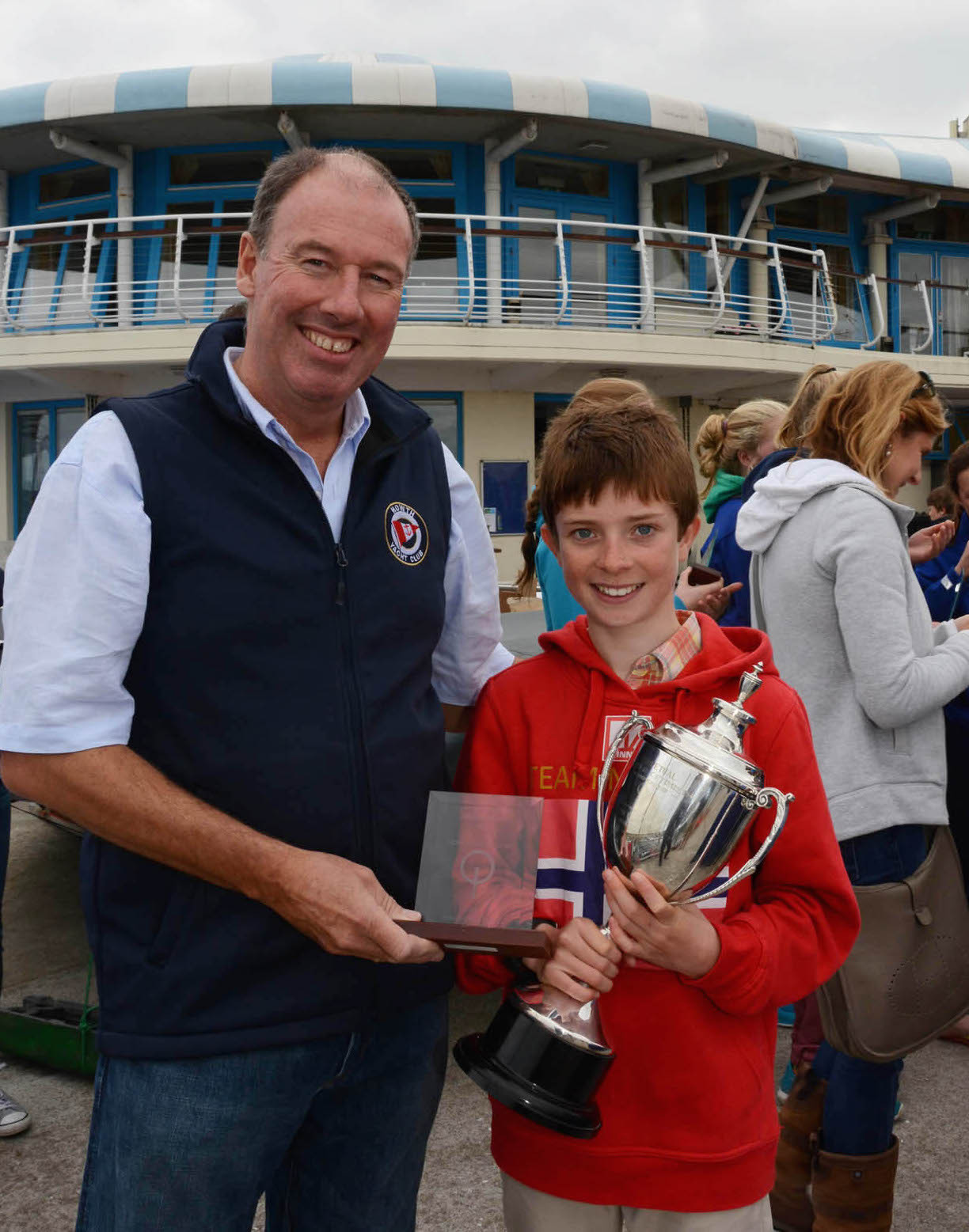