The Howth to Drogheda Yacht Challenge this Saturday 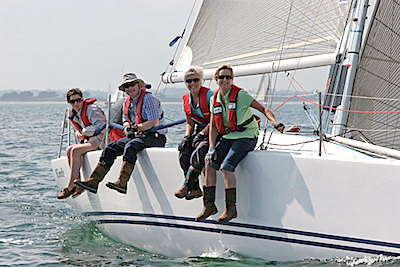 In conjunction with the Irish Maritime Festival and Drogheda Port, Howth Yacht Club is delighted to announce the revival of a once traditional race for all IRC cruiser-racers (and others) to the Boyne on Saturday June 20th. The race forms part of a fun-filled weekend festival that includes Tall Ships, boat races, swimming races, pirate battles, music, fairgrounds and a celebration of local foods. 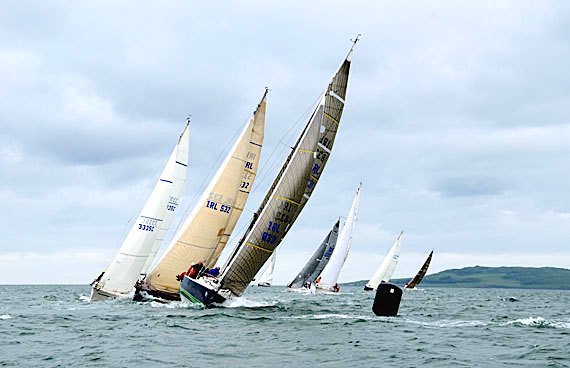 and also invites boats that might prefer a more leisurely cruise to the Boyne with an overnight in the colourful company of the multitude of visiting yachts and tall ships. The race commences in Howth Sound at 10:00, finishing in the mouth of the Boyne in the early afternoon. Entry is only €5 per boat and can be done here.

Race prizes include the 'Howth to Drogheda Yacht Challenge' perpetual trophy as well as class prizes. It being an excellent distance for day-sailing, this 25 mile-long race will attract a diversity of entries from across all cruiser-racing classes, allowing keelboats ranging in length from about 25-60 foot to compete under handicap for the overall prizes. 'Parade of Sail' special prizes will also be awarded to best-dressed boats and to best 'pirate' crew. 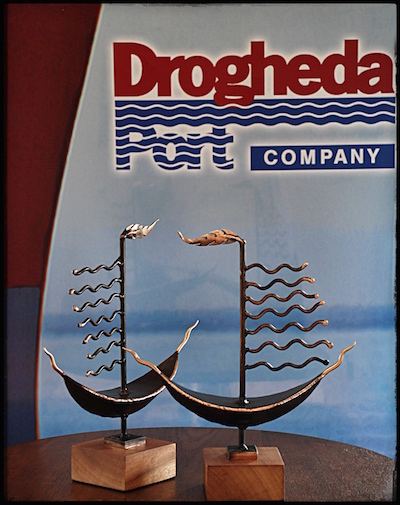 Drogheda Port will host a lively afternoon and evening for all participating sailors including live music, food stalls, fairground, maritime art exhibition and lots more at their 2015 Irish Maritime Festival.

·       15:30 Parade of Sail in Drogheda - including prizes for best dressed boats and best dressed 'pirate' crews.

·       20:00 Prizegiving BBQ at Scholarstown House, including complimentary burger and glass of wine for all competitors.