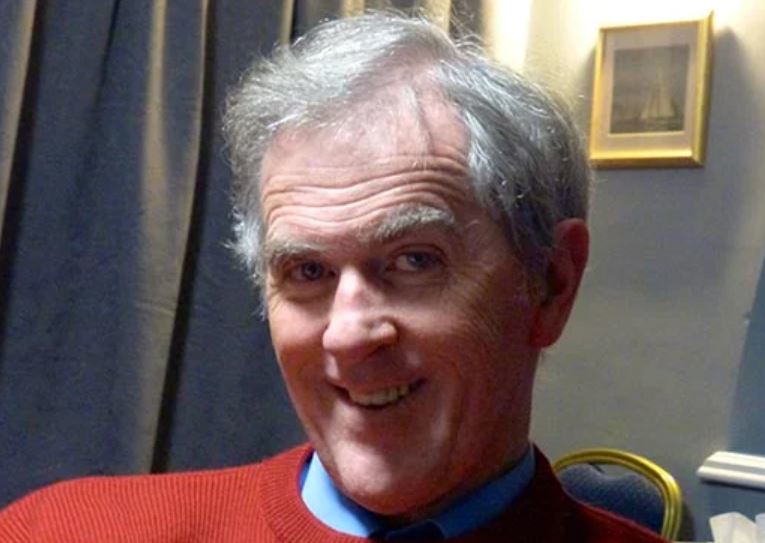 Three months ago it would have been hard to persuade anyone that the 2020 sailing season, whether cruising or racing, would be completely different from any since probably World War 2.  The WAVE Regatta was all set to build on its 2018 initial hosting and planning was complete for it to take over the Club and Howth village for the June Holiday Weekend.  It was unthinkable in March that the WAVE weekend week-end would come and go with the Club keelboat fleet still ashore or tied up, rather than with the racers fully tuned up to take on all-comers and the cruising group boats prepped to head for Scotland to enjoy the 125th Anniversary Cruise.  Such are life’s surprises and COVID-19 has laid waste to all the early season HYC sailing including Club racing and open events, some of them like WAVE postponed to later in the year and others, like the Cruise, the Irish Sailing Youth Pathfinder Nationals, Dinghy Icebreaker, Laser Leinsters, GP14 O’Tiarnaigh Cup, Student Yachting Nationals and the Fireball Worlds, completely lost to the 2020 Howth calendar.

HYC’s Sailing Committee is working on achieving a safe return to all types of sailing as soon as it is feasible and legal.  The Government’s roadmap back to normality and its initial Five Stage structure made competitive sailing wait for Stage 5 from August 10th.  There is now a chance that June 29th might bring a resumption of competitive Club sailing but, if not then, July 20th is the next milestone.  THIS NOTICE THEREFORE PROVIDES THE PROMISED TWO WEEKS’ NOTICE THAT CLUB RACING FOR 2020 MAY COMMENCE.

The Club has been liaising with both Irish Sailing and the Dublin Bay Clubs to stay abreast of developments affecting a return towards normality for the sport.  Irish Sailing has in turn been interfacing with the Sports Council to suggest measures that will address the fear of the various health oversight groups that a resumption of racing will increase the chances of the CV-19 infection being spread amongst participants with a consequent risk for the general population.

Where matters now stand with respect to Club racing is as follows:

The Open Event calendar from July includes the Aqua Double Handed Race on July 18th, this year to see both the traditional long distance race for larger boats as well as a new short course option for smaller ones.  The Fingal Series will look at rescheduling some of the postponed May events to July (more to follow).  The Irish Squib Nationals follow on August 21 – 23rd, the HYC Dinghy Regatta will be on August 30th, J24 Nationals on Sept 4- 6th, WAVE from Sept 11 – 13 and the Autumn League starts on Sept 19th.  If things proceed as hoped fro and currently planned, we may end up losing just the first two months of the season, a big improvement on what we all feared in April when the entire 2020 summer season appeared in doubt.

When racing commences there may be some differences from what people are used to and the changes will be advised to all as soon as we are told about them.  These may include restrictions in crew numbers on boats and implementation of contact tracing requirements, all targeted at minimising the risk of virus spread and allowing any outbreaks to be controlled, all with a view to allowing us sail safely.  Changes to race management arrangements are also likely, possibly with Pier Starts the norm initially and a greater reliance on VHF use for start sequences to avoid the contaminations risks arising from hauling flags, displaying course boards, etc.

Dinghy coaching and supervised dinghy sailing will commence this week and training courses are planned to start in July but only for children who have some experience.  Rear Commodore Sara Lacy is working with QUEST and Brian McDowell to offer as many options as possible while still working within the Government Regulations and guidance.   With travel restrictions being eased and groups of up to 15 being allowed train together from June 8th, coaching and supervised sailing becomes feasible but the 2 metre social distance requirement still creates impediments, including the requirement for ‘single household’ crews to crew support RIBs.

Many of the boats that enjoyed (suffered?) an extended winter ashore are now back in the water.  The Riviera-like weather since May 18th has seen many of the HYC fleet heading out in pursuit of recreation and exercise afloat, even if competition is not permitted.  The Cruising Group, under the direction of Class Captain Willie Kearney and Admiral Gerry O’Neill, are looking at some one-day armadas to neighbouring Clubs and locations, which all HYC boats are welcome to join.  For those who prefer to stay closer to home or do their own thing, we are lucky to enjoy ready access to a beautiful coastline and opportunities to visit neighbouring places such as Malahide, Rogerstown, Skerries or Lambay, all without going ashore, while south of Howth Head, Dublin Bay awaits.  Get the picnic basket filled, phone some other boat owners or  sailing companions and enjoy the pleasure of a relaxed sail, complying with the two metre rule, to somewhere you have either not visited before or somewhere you have wanted to go back to and been unable to find time for.

The Sailing Committee and the Class Captains for both racing and cruising boats are meeting this week to discuss how best to get season 2020 underway, albeit belatedly.  Getting members afloat safely to enjoy sailing is what we are all focused on.  We may be challenged in the short term by social distancing rules, single household restrictions and the like but the enjoyment of being afloat will make managing them worthwhile.

Let’s get out sailing now and enjoy what brought us to the sport.  The ancillaries like racing and the social side of Club membership will be with us before we know it and July onwards is looking good for those being back on the agenda.